Virginia drivers among the most distracted in America, study says 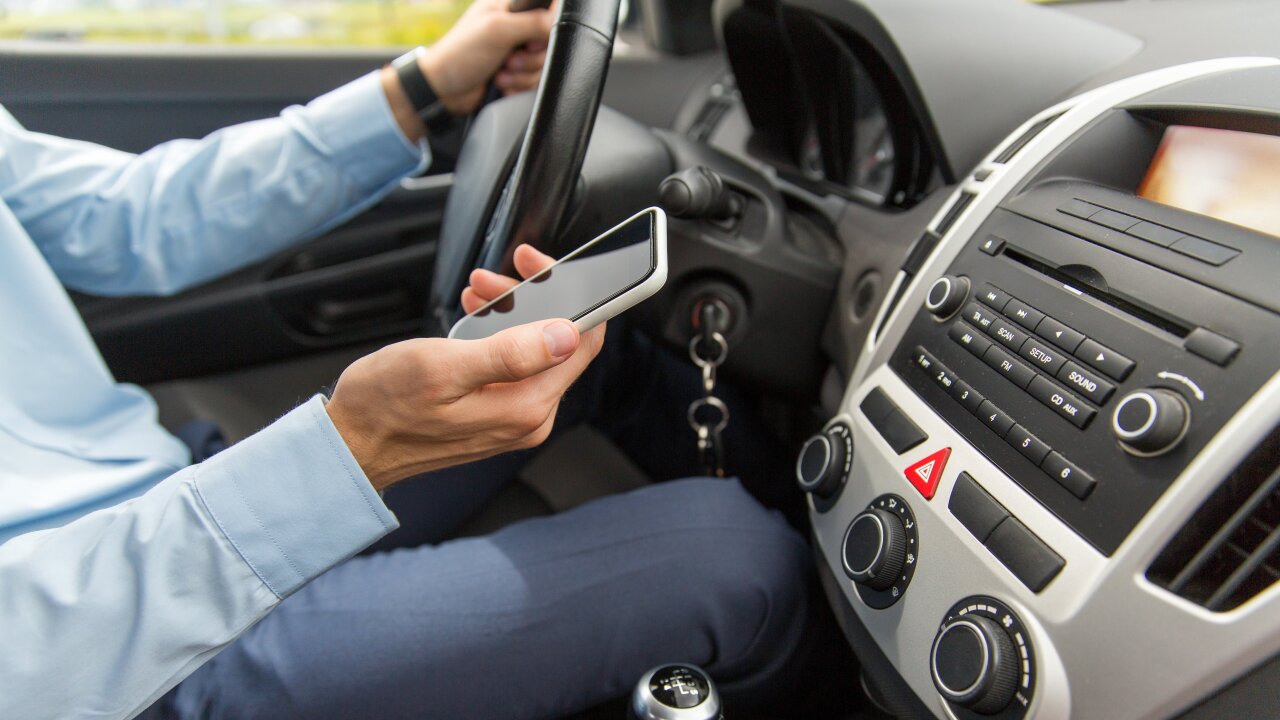 close up of man with smartphone driving car

Virginia had 601 distracted driving fatalities, which was 11.63% of total vehicle fatalities, over a 5-year span. That was the 8th-highest rate in the nation.

Key findings, according to the study:

Here are the most distracted driving states, according to the study:

You can find the full report and list of state rankings at this link.