VIRGINIA BEACH, Va. - A man's body washed up in the Chic's Beach area of the city on November 21.

According to officials, the body was found washed up in the surf near the 4400 block of Mortons Road. 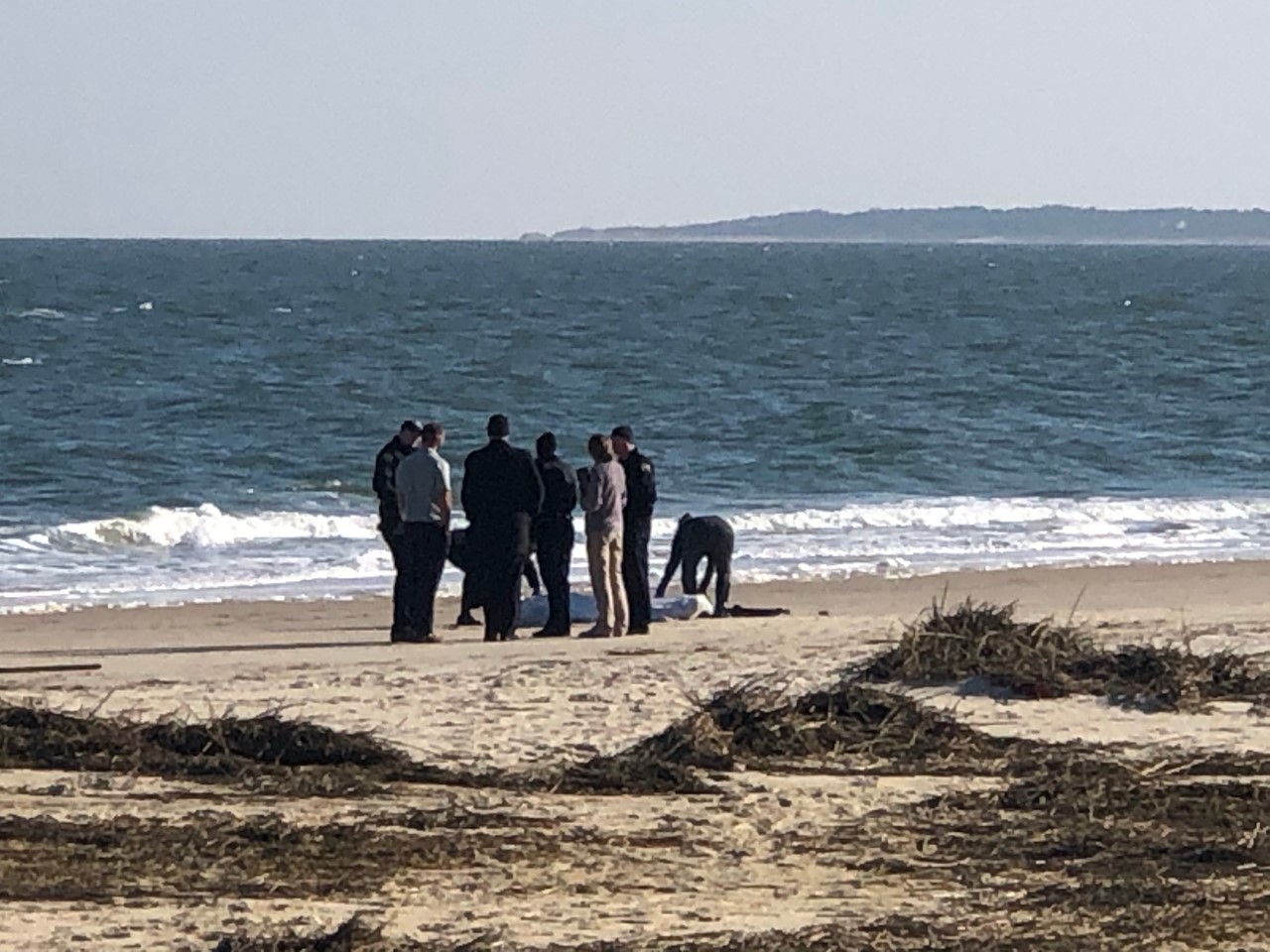 The man's remains were taken to the Medical Examiner's Office. He was identified as 33-year-old Nicholas John Buchli of Virginia Beach.

A report that a body washed up in the surf near the 4400 block of Morton’s Road has initiated a death investigation of an adult male. Investigators are on scene. More to follow when additional information becomes available. @CityofVaBeach