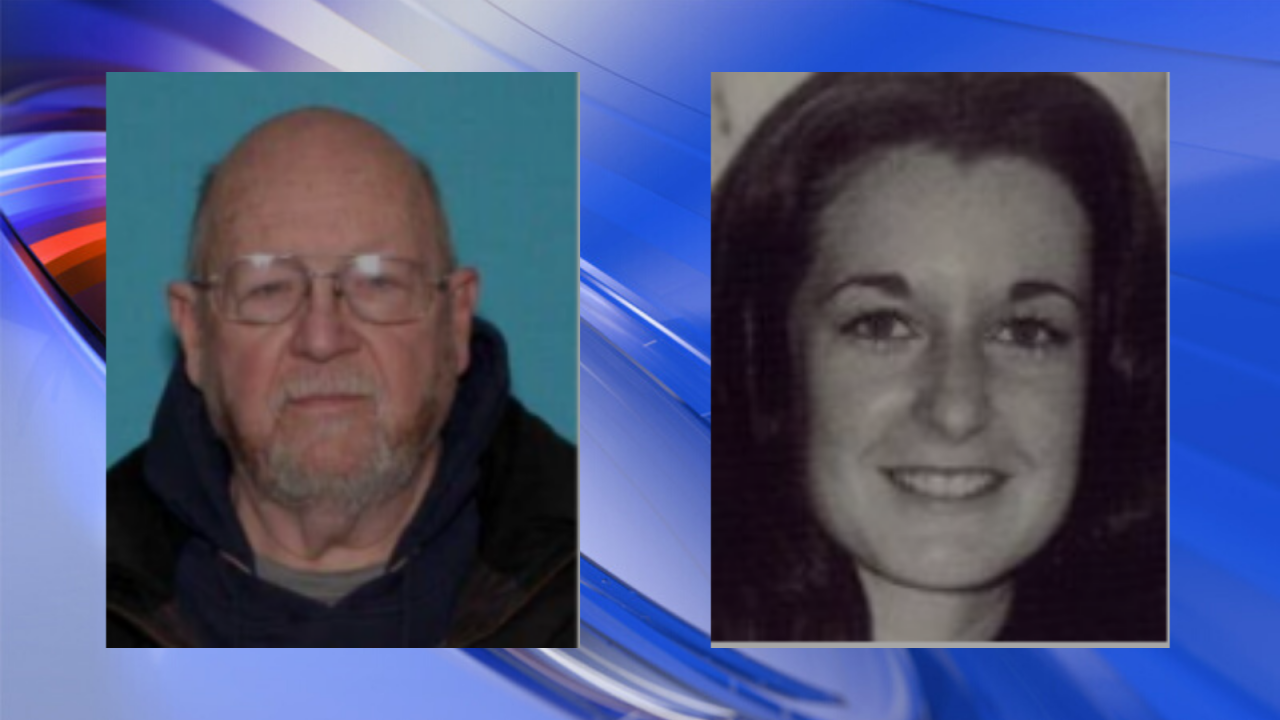 NORFOLK, Va. – A 70-year-old Michigan man was arrested Friday in connection with a 1980 homicide of a Norfolk woman, according to the Michigan State Police.

Dennis Lee Bowman was arrested in Allegan County, Michigan, for Kathleen O’Brien Doyle’s murder. Doyle was 25 when she was found murdered in her Norfolk residence on September 11, 1980.

Boyle’s husband, a U.S. Navy pilot, was deployed at the time of the homicide.

“This 39-year-long investigation demonstrates the Norfolk Police Department’s commitment to pursue justice for victims and their families no matter how long it takes,” said Norfolk Chief of Police Larry Boone. “No victim is ever forgotten. I would like to recognize the women and men of NCIS for their commitment to this case. NCIS has been partnered with us from the beginning of this investigation, and their contributions throughout the years have been instrumental in solving this case.

Bowman is being held in the State of Michigan, awaiting extradition to Virginia.