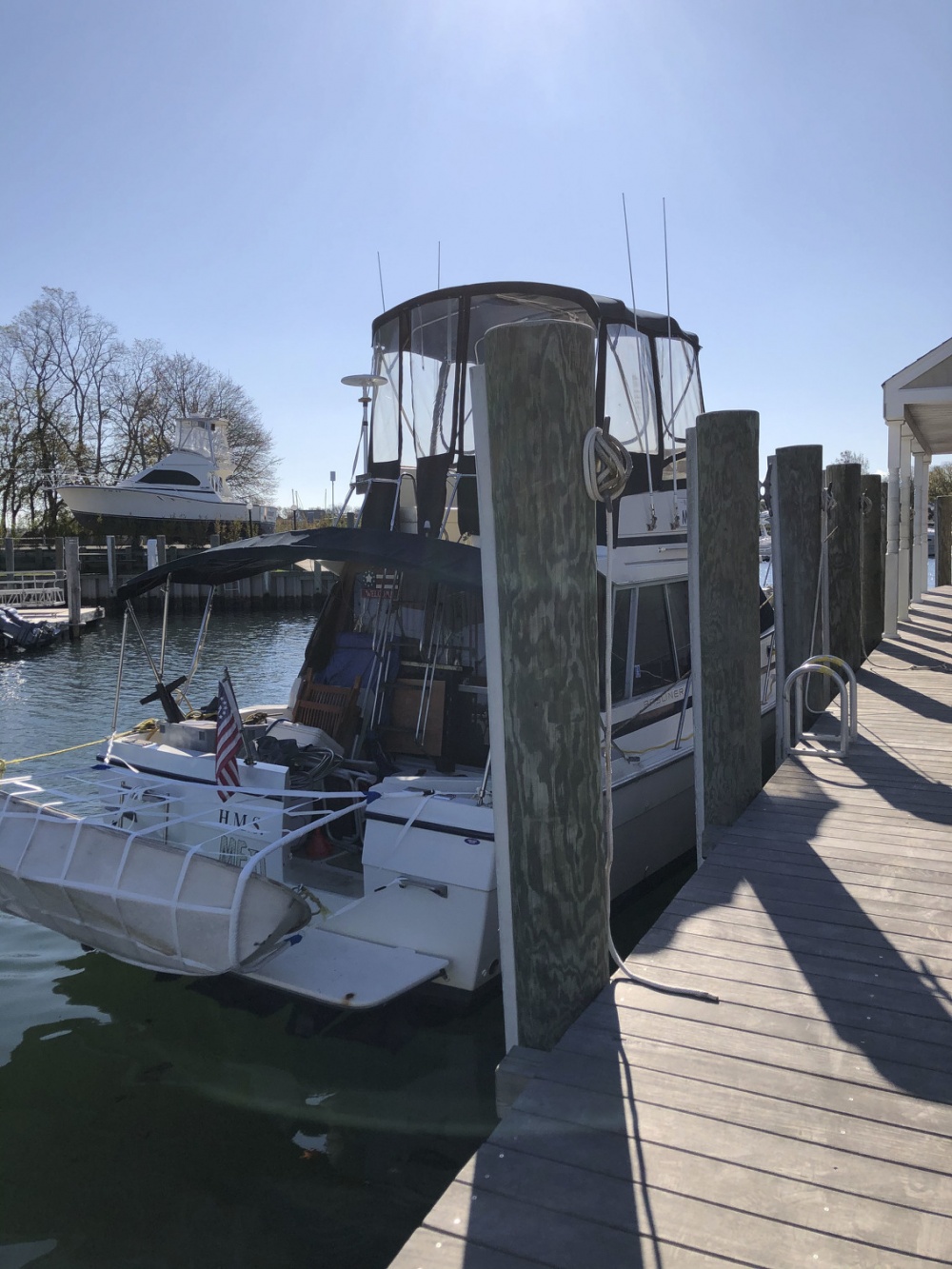 PORTSMOUTH, Va. – The Coast Guard has suspended its search for a 50-year-old man who was reported missing while transiting from New York to Florida aboard his 35-foot recreational vessel, Monday.

Michael Bye was reported missing while aboard his boat, the H.M.S. Me II.

Watchstanders at the Coast Guard’s Fifth District command center were notified at 7:40 p.m., Thursday that Bye had failed to make contact at an agreed upon time by a family member.

Bye was scheduled to meet a friend in Belhaven, North Carolina, Saturday, but did not arrive. Anyone with additional information regarding this case should contact the D5 command center on VHF-FM channel 16 or at (757)-398-6390.