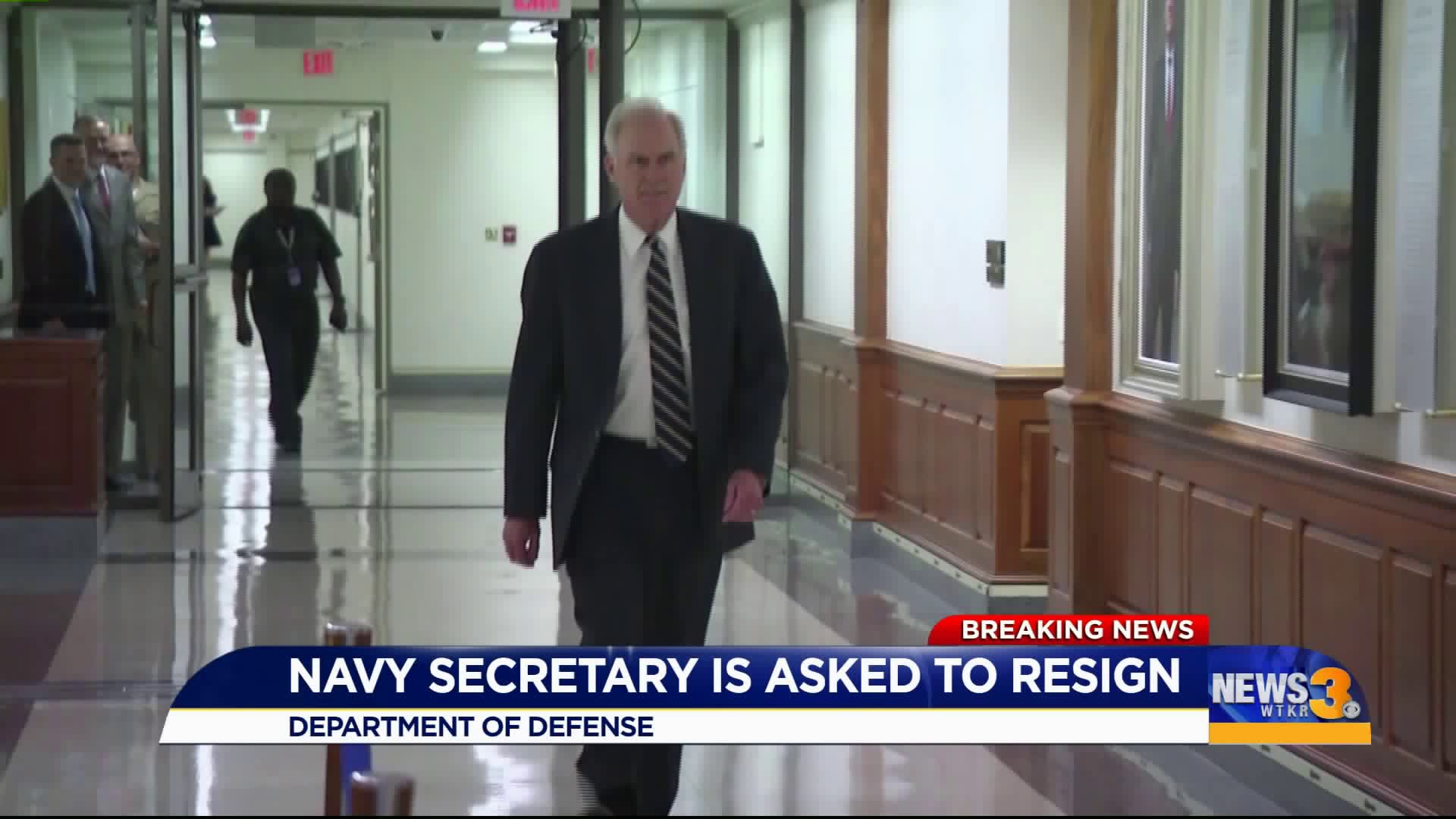 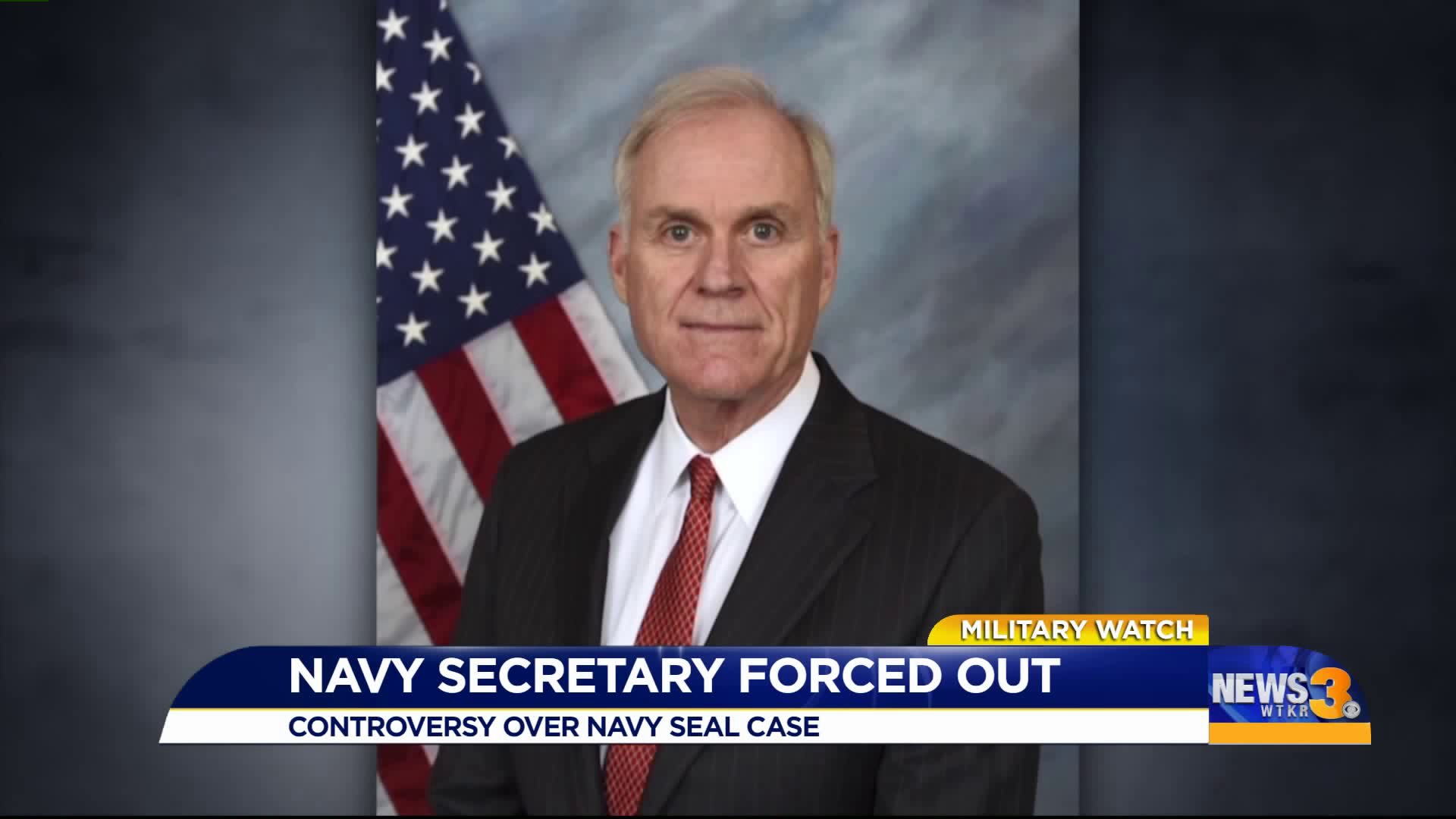 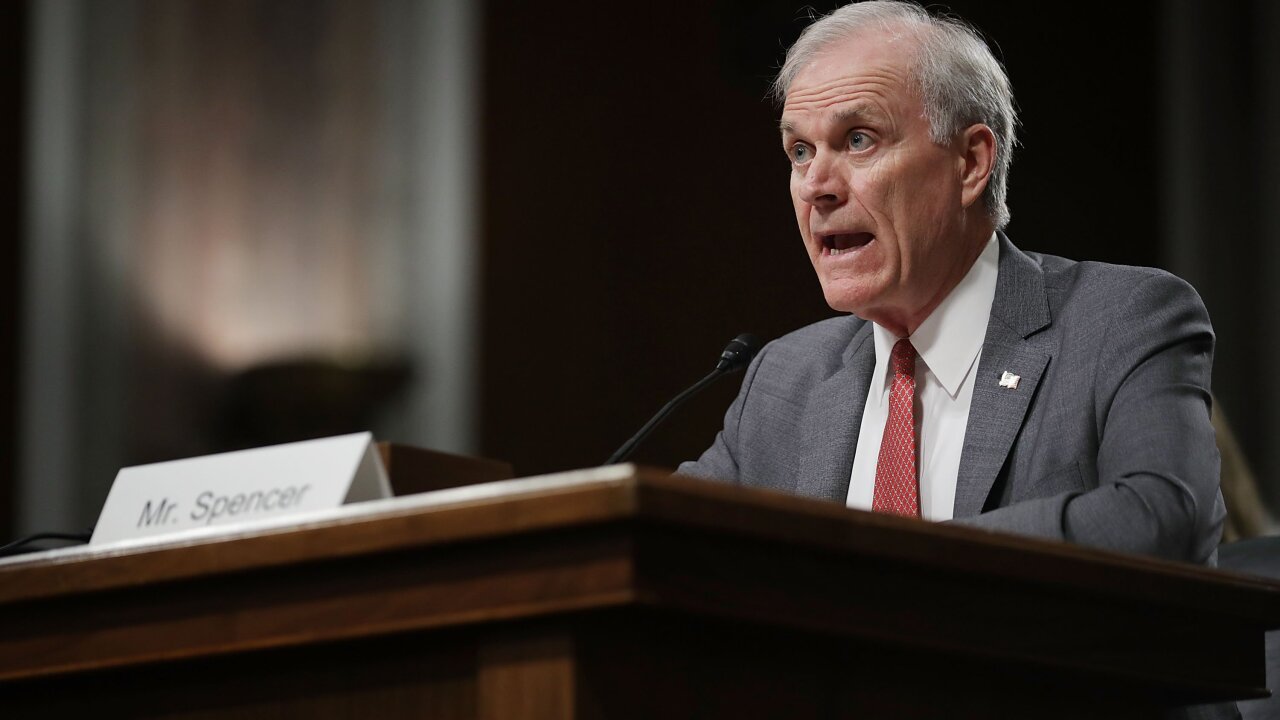 Defense Secretary Mark Esper on Sunday asked for Navy Secretary Richard Spencer's resignation, saying he has lost "trust and confidence in him regarding his lack of candor," according to a statement from Pentagon spokesman Jonathan Hoffman.

The move comes after the Navy was notified the White House will not intervene in an ongoing review of whether SEAL Eddie Gallagher should be removed from the elite group, a Navy official and a military official confirmed to CNN on Sunday.

Richard Spencer testifies before the Senate Armed Services Committee during his confirmation hearing in Washington on July 11, 2017. Spencer was nominated by President Donald Trump to be the 76th Secretary of the U.S. Navy.

Gallagher was convicted of bringing discredit to the armed services after posing next to a dead ISIS fighter's body, which is against regulations. He was then demoted in rank -- a decision President Donald Trump a week ago reversed in a move that angered military officials. Green then moved ahead with the process to kick Gallagher out of the SEALs.

The President's decision not to intervene in the case comes several weeks after Trump not only restored Gallagher's rank but also pardoned two other service members. He ignored advice from the Pentagon when he intervened in the three war crimes cases.

Last week, Trump tweeted that he wouldn't let the Navy punish Gallagher, saying, "The Navy will NOT be taking away Warfighter and Navy Seal Eddie Gallagher's Trident Pin. This case was handled very badly from the beginning. Get back to business!" The Trident Pin, which is worn by Navy SEALs, is awarded following their completion of an intense qualification course and symbolizes membership in the elite military community.

Today, Trump tweeted after the resignation was requested for the Secretory, saying, "I was not pleased with the way that Navy Seal Eddie Gallagher’s trial was handled by the Navy. He was treated very badly but, despite this, was completely exonerated on all major charges. I then restored Eddie’s rank. Likewise, large cost overruns from past administration’s contracting procedures were not addressed to my satisfaction. Therefore, Secretary of the Navy Richard Spencer’s services have been terminated by Secretary of Defense Mark Esper. I thank Richard for his service & commitment. Eddie will retire peacefully with all of the honors that he has earned, including his Trident Pin. Admiral and now Ambassador to Norway Ken Braithwaite will be nominated by me to be the new Secretary of the Navy. A man of great achievement and success, I know Ken will do an outstanding job!"

I was not pleased with the way that Navy Seal Eddie Gallagher’s trial was handled by the Navy. He was treated very badly but, despite this, was completely exonerated on all major charges. I then restored Eddie’s rank. Likewise, large cost overruns from past administration’s.....

Spencer told reporters Saturday after the Halifax International Security Forum in Nova Scotia, Canada, that so far there has been no order from the President to stop the process of reviewing Gallagher's status. Spencer said he would need an order "to act" and added that he does not "interpret (tweets) as a formal order."

"I do not interpret what the President does. I do what he says," Spencer said. "The President of the United States is the commander in chief. He is involved in every aspect of government, and he can make decisions and do things and give orders as he deems appropriate."

The New York Times reported Saturday that Spencer and Rear Adm. Collin Green, the admiral overseeing the SEALs, threatened to resign over the possible intervention by Trump. Spencer denied later Saturday that either he or Green made any such threat.

#BREAKING - Secretary of Defense Mark Esper @EsperDoD has asked for the resignation of @secnav76 Richard Spencer. We'll have the breaking details coming up on News 3 at 6. https://t.co/Jc3DBhd9qF