Special Crimes Detectives have charged 34-year-old Brett A. Marker of Norfolk with five counts of possession of child pornography.

The charges stem from a Cybertip received from the Internet Crimes Against Children Task Force and the National Center for Missing and Exploited Children. Online court documents say the offenses took place over the summer on August 13. 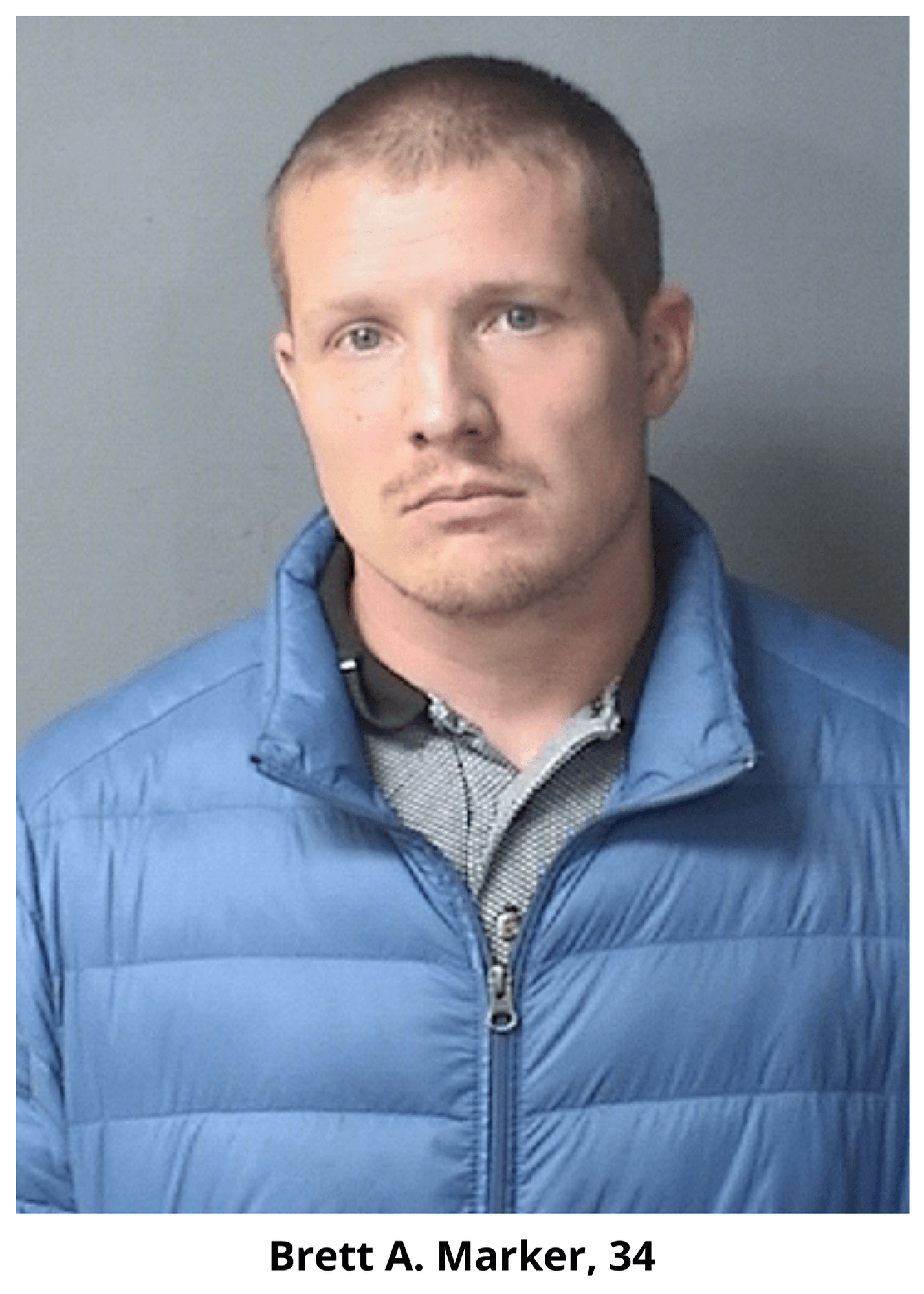 Marker was a fifth grade teacher for Norfolk Christian Schools.

Norfolk Christian's Head of Schools Daniel Tubbs sent out a letter to students Friday afternoon explaining that school officials will be working with officers and fully cooperating with their investigation.

School officials say they believe there is no credible evidence that any student was harmed by Marker.

The entire statement reads as follows:

We learned this afternoon that the Norfolk Police Department is conducting an investigation of fifth grade teacher Brett Marker. We are working with officers and fully cooperating with their investigation. I do not have details to share at this point except that the officers said they are confident the behaviors being investigated did not occur on school property.

In the midst of this, please know three things. First, we have no reason to believe that our students have been harmed in any way. Second, every Norfolk Christian employee undergoes stringent background checks. Third, we will rely completely on the Norfolk Police Department to resolve this matter in the way their investigation leads them. Mr. Marker is on leave until the investigation is concluded.

Please join me in praying for everyone involved as this situation unfolds. I will continue to update our community as we receive news.

When school officials originally sent out the letter, Marker was placed on leave and had not yet been charged. However, shortly after his arrest they later said his employment has been terminated.

Marker has been released from the Norfolk City Jail on a $5,000 secured bond.

Detectives ask anyone with information to call the Norfolk Crime Line.