Bothered by your cellphone bill? 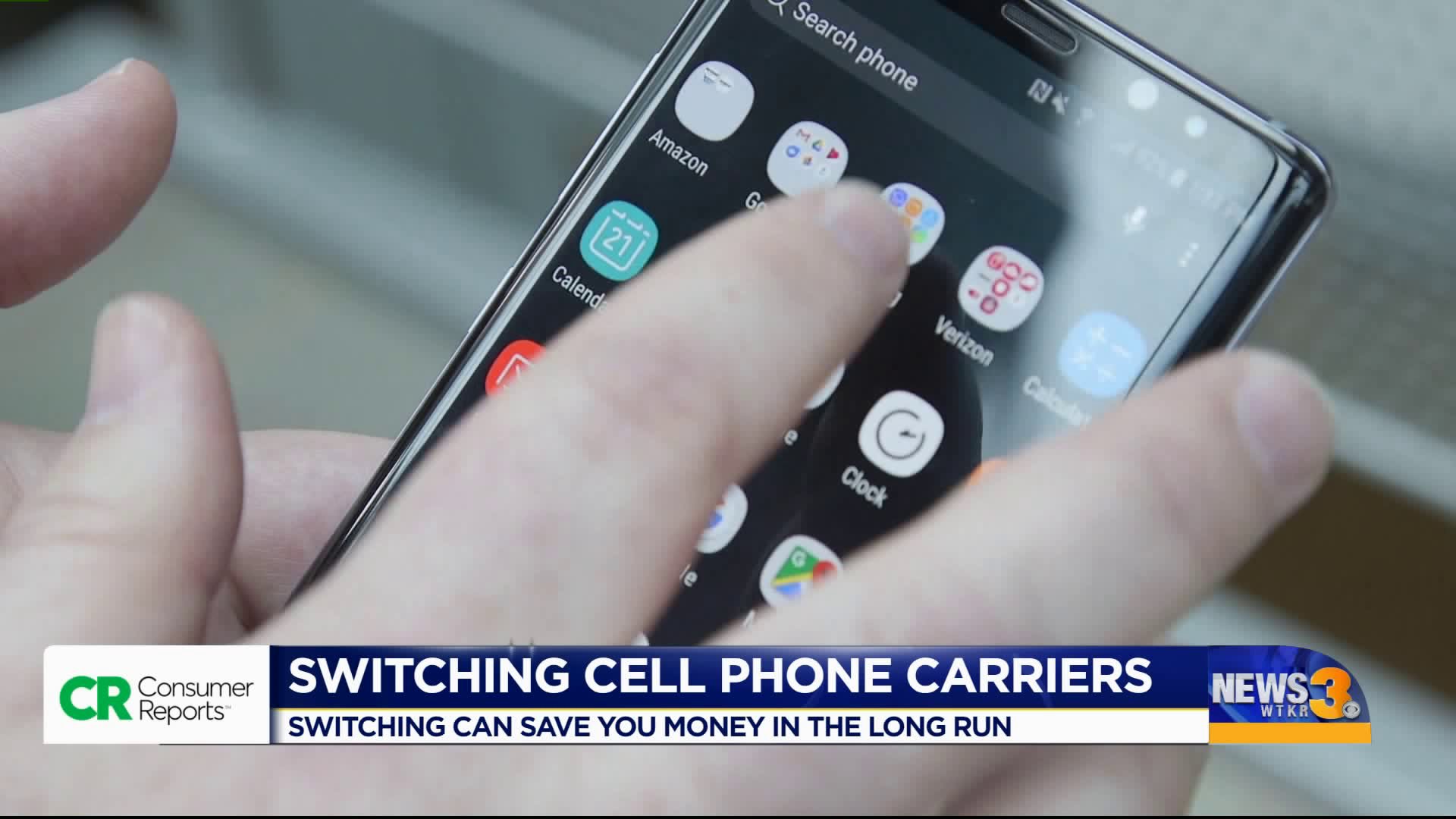 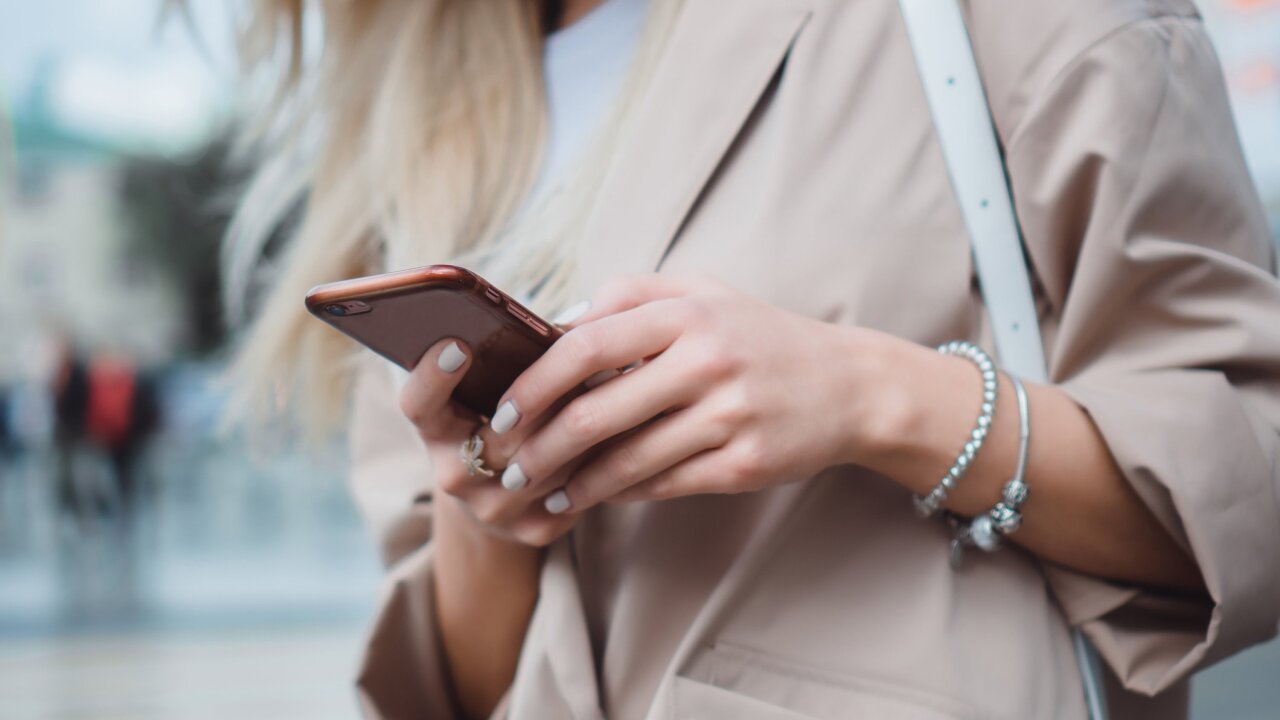 You see ads for cellphone companies all the time, but when is the last time you seriously considered switching?

It seems like a hassle, but what if you could save hundreds of dollars a year by making a change? Consumer Reports reveals how switching to a different carrier, maybe one you've never even heard of, could save you big money.

Consumer Reports says there are cheaper options out there. They’re smaller carriers known as mobile virtual network operators, MVNOs. And they lease what’s called “excess wireless capacity” from the big four carriers, which means they use some of the same towers. But some people are skeptical of them.

Small carriers are able to offer consumers cheaper plans mainly because they don't need to build and maintain cell towers themselves.

The smaller carriers usually give you a smaller bill. Consumers see the value in these kinds of companies because they’re not paying for services they don’t need. That can include things like extra data, HD streaming, and hot-spot tethering.

So how much can you save? You could pay $70 a month with AT&T for unlimited talk, text, and data. Or you could stay on the same network with Straight Talk mobile and pay only $44 a month. That’s an annual savings of $312.

And you could pay $60 a month for an unlimited deal on T-Mobile. Or you could use their network with TextNow and pay just $40 a month. That’s $240 less each year.

Worried about making the switch? CR’s most recent member survey on cell-phone service providers show that people who made a switch over the past few years were usually happy with their new choice.

Consumer Cellular, Google Fi, and Ting topped CR’s most recent survey as well as the two previous ones.

CR says one downside to choosing most smaller carriers is that if a big carrier has network congestion, it slows down the data speed of the smaller guys on its network first.