CDC: 67 E. coli infections across 19 states, including Virginia, are linked to romaine lettuce 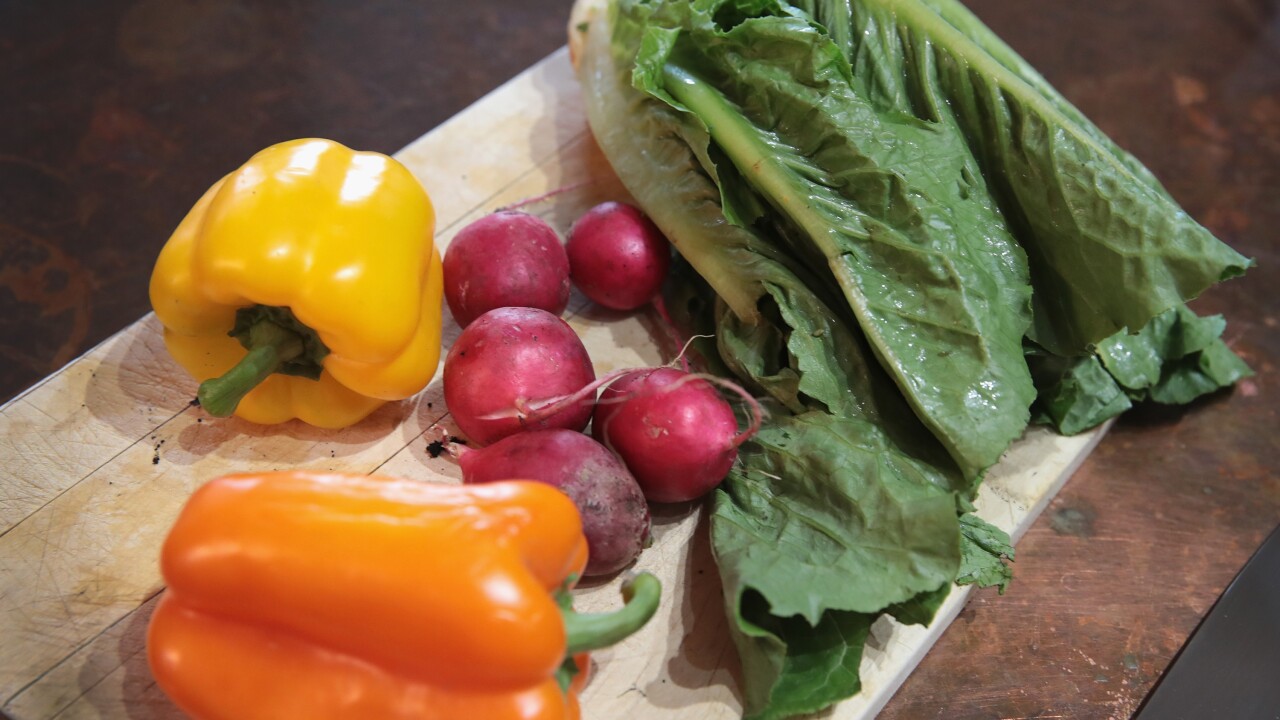 CHICAGO, IL – NOVEMBER 20: In this photo illustration, romaine lettuce is seen on November 20, 2018 in Chicago, Illinois. Health officials in the U.S. and Canada have warned people to avoid eating romaine lettuce, which has been linked to an E. coli outbreak that has caused dozens of people to become ill in the two countries. (Photo Illustration by Scott Olson/Getty Images)

Sixty-seven people have been infected across 19 states in an E. coli outbreak that is linked to romaine lettuce, the Centers for Disease Control and Prevention said.

Officials are investigating lettuce that was harvested from Salinas, California, the CDC said, warning consumers not to eat it and retailers not to sell any from that area.

“Look for a label showing where the romaine lettuce was grown. It may be printed on the package or on a sticker,” the CDC said. “If the label says ‘grown in Salinas’ (whether alone or with the name of another location), don’t eat it. Throw it away.”

And if the lettuce doesn’t have labeling information on it, don’t eat it, said Frank Yiannas, FDA’s deputy commissioner for food policy and response.

“Restaurants and retailers should not serve or sell romaine lettuce if they cannot confirm it is from outside Salinas,” he said.

Of the people who have been infected — who range from 3 to 89 years old — 39 have been hospitalized, the agency said. Six of them have developed a type of kidney failure.

No deaths have been reported.

This outbreak is caused by the same strain in the outbreaks linked to leafy greens in 2017 and to romaine lettuce in 2018, the CDC said.