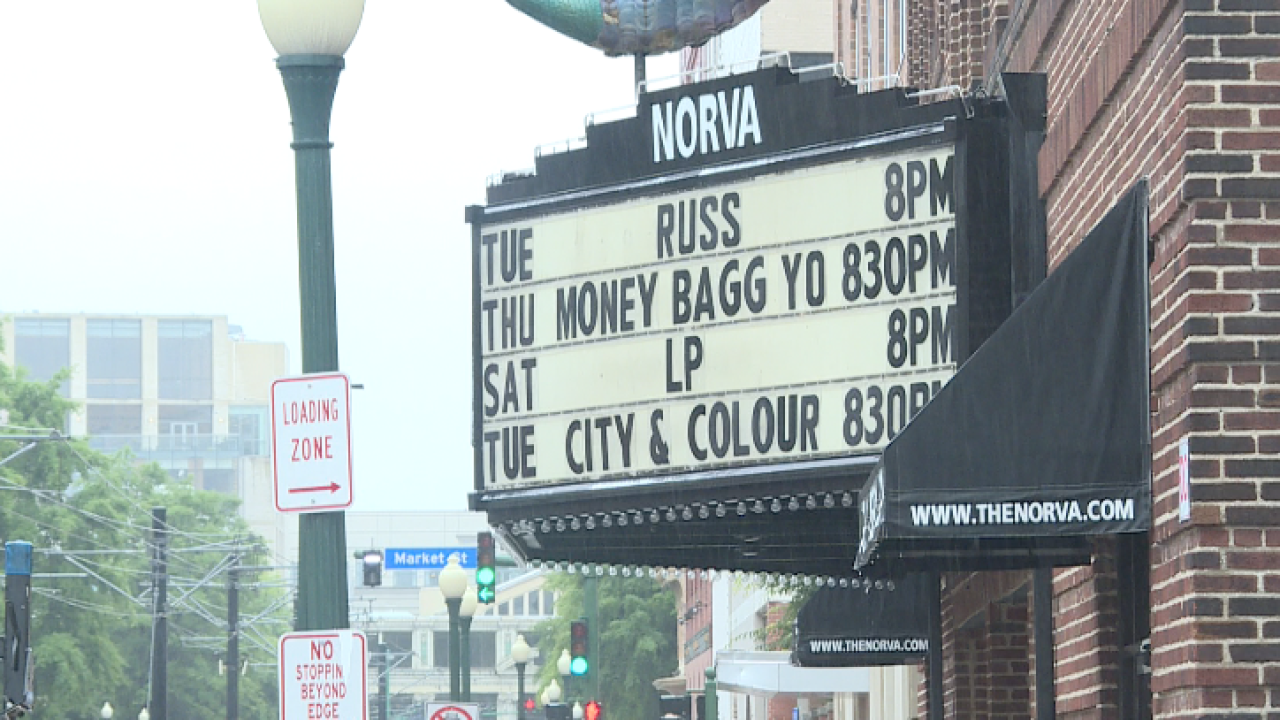 According to a release by the NorVa, every concert currently on sale at the venue will participate in the promotion. Tickets will be two for the price of one while supplies last.

The offer is available online only, at the NorVa’s website and at AXS. A release by the NorVa said that the deal only applies to shows listed that are on sale to the public as of Cyber Monday, December 2, and not yet sold out.

The concerts included in the offer are as follows: