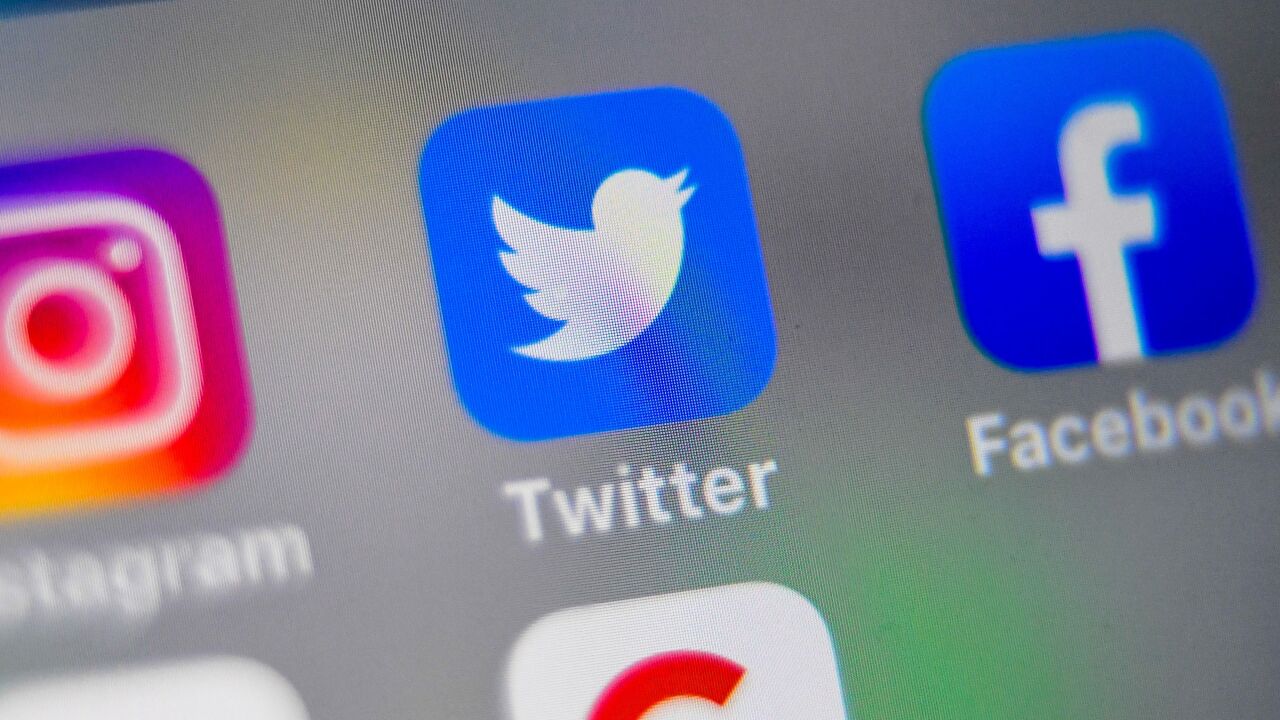 Twitter has a message for anyone who doesn’t do much with their account: Use it or lose it.

The company on Tuesday warned users who haven’t logged in for at least six months that their accounts could soon be gone.

“We’re working to clean up inactive accounts to present more accurate, credible information people can trust across Twitter,” a spokesperson told CNN Business. “Part of this effort is encouraging people to actively log in.”

The move won’t affect those who spend time on the domain, but don’t necessarily tweet much. Twitter defines activity by logging in, and recognizes that “not all signs of account activity are publicly visible,” according to policy guidelines outlined on its website.

It’s unclear when exactly accounts will start being purged, or how many users will be affected. The company said it is reaching out to “many accounts” that don’t meet its requirements, but declined to share a timeline or an estimate of the number it considers to be inactive.

These handles will be deactivated over the course of “many months — not all at once,” the company added. A spokesperson did not respond to a request for comment on what happens to the accounts of people who have died.

The push against inactive users highlights a broader effort to tidy up the platform. Twitter has pulled the plug on large numbers of users before — although for entirely different reasons.

Policymakers have long called on the tech company to crack down on fake pages or feeds that are used to spread disinformation and other abuse. And the company routinely takes down spam or automated pages, and says its “focus is increasingly on proactively identifying problematic accounts and behavior.”

In January, for example, it revealed it had suspended several networks of accounts that it said had been found to be potentially “connected to sources within Iran, Venezuela and Russia. And last year, it said it would remove tens of millions of accounts that were previously locked due to suspicious activity after a New York Times report highlighted the proliferation of fake followers on Twitter’s platform.

While the latest move would dent the company’s overall user base, it is unlikely to hurt two of Twitter’s most important metrics: daily and monthly active users. Like other social media networks, Twitter’s numbers are carefully tracked by Wall Street each quarter to gauge the company’s ongoing reach and relevance.