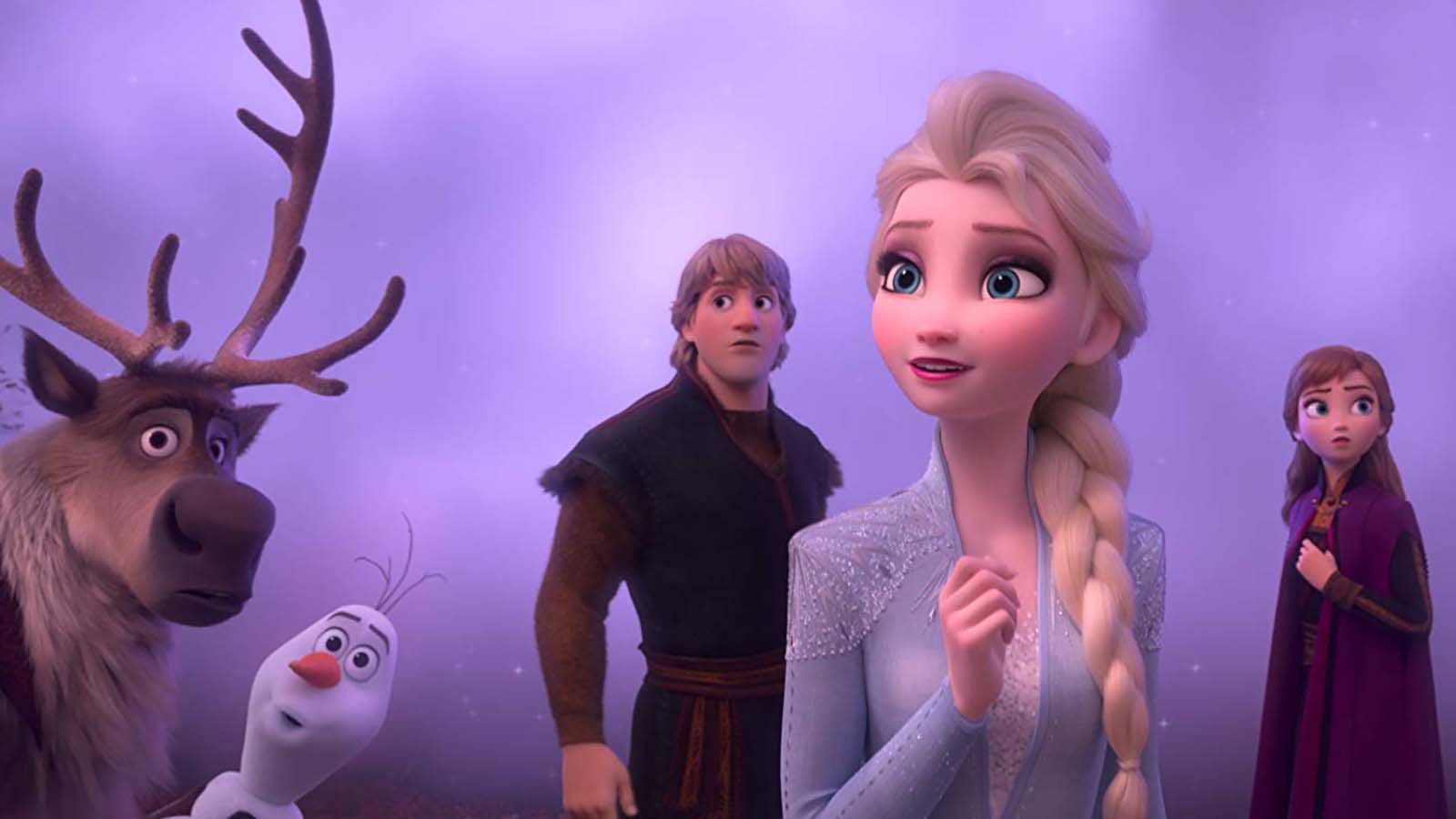 Five Disney films have made more than $1 billion at the box office this year. After this weekend, it looks like “Frozen 2” is on its way to becoming the company’s sixth.

“Frozen 2,” the studio’s animated sequel to the 2013 phenomenon, brought in $130 million in North America this weekend. While short of the opening record for animated films set by Pixar’s “Incredibles 2” — another Disney sequel — that’s the highest-grossing debut ever for Walt Disney Animation Studios, which has been producing films since 1937.

The film also made more than the opening of the original, which brought in $93 million over the five-day Thanksgiving holiday in 2013, and it exceeded industry expectations that projected the sequel would make $100 million this weekend.

When “Frozen” was released in 2013, it would quickly become one of Disney’s top franchises. It inspired merchandise, theme park rides, and even a Broadway show. Despite “Frozen 2” coming six years after the original film, the sequel was able to bring in record numbers for Disney. It was also able to add to the company’s unprecedented year at the box office.

Disney has had five blockbusters this year like “Avengers: Endgame,” “Toy Story 4” and “The Lion King” that have made more than $1 billion globally. By July, Disney had already set the record for highest-grossing year for a studio ever.

Dergarabedian added that the film was able to deliver family-friendly entertainment to “an enthusiastic global audience on an advantageous release date,” which helped solidify Disney’s position as the highest-grossing studio this year.

The success of “Frozen 2” comes at the perfect time for Hollywood. The overall 2019 North American box office is down roughly 7% compared to the same point last year.

“Every dollar counts,” Dergarabedian said. “With a mere five weekends left in the year, the blockbuster success of “Frozen 2″ is a pivotal building block in the industry’s attempt to reverse the deficit.”

The coming weeks could help turn the tide at the ticket booth as well. Potential hit films like “Cats,” “Jumanji: The Next Level” and “Star Wars: The Rise of Skywalker” open next month to finish out 2019.

Hospital dresses newborns as Elsa, Anna and Olaf to get ready for Disney’s ‘Frozen 2’