VIRGINIA BEACH, Va. - A suspect is in the hospital and a Master-at-Arms is dead after a civilian crashed into a base security vehicle at Joint Expeditionary Base Little Creek-Fort Story Saturday night.

According to a release by the Navy, at approximately 7:35 p.m., a civilian male, identified as 38-year-old Nathaniel Lee Campbell, entered the outbound lane at Gate 8 driving at a high rate of speed and crashed into the security vehicle, resulting in injuries to both the suspect and 23-year-old Oscar J. Temores.

Both Campbell and Temores were taken to Virginia Beach General Hospital. Temores died from injuries sustained during the crash.

Capt. Frantzen said that Campbell, driving a Chevy Silverado pickup truck, hit Temores head-on, killing him. Campbell was an "unauthorized civilian," but the Navy says this was not an act of terrorism.

"The Master-at-Arms who died served his country and this base in an exemplary manner with honor, distinction and professionalism," said Capt. Frantzen. "Fort Story is a very small and close knit, tight base. The loss of our Sailor will not only be felt through the Navy but more so here at Fort Story where he worked, where people knew him, where his fellow ship mates - active duty and civilian served with him."

News 3 reporter Brendan Ponton spoke to the victim's brother, who identified him as Temores.

While the Navy isn't identifying him, I did talk with Sailor's brother. He identifies him as Oscar Temores. They're at a loss with this devastating news and have created a GoFundMe Page: https://t.co/AYhBU4pndi

The incident is under investigation by Naval Criminal Investigative Service and the City of Virginia Beach Police Department.

Campbell has been charged with involuntary manslaughter and is in the custody of the Virginia Beach Sheriff's Office. 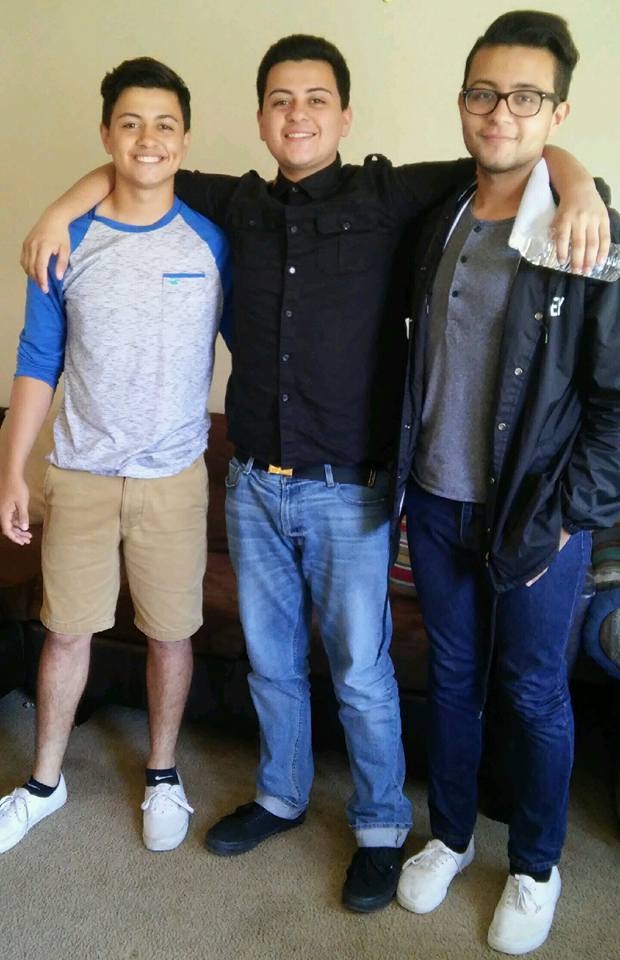