Man rescued from water in Chesapeake 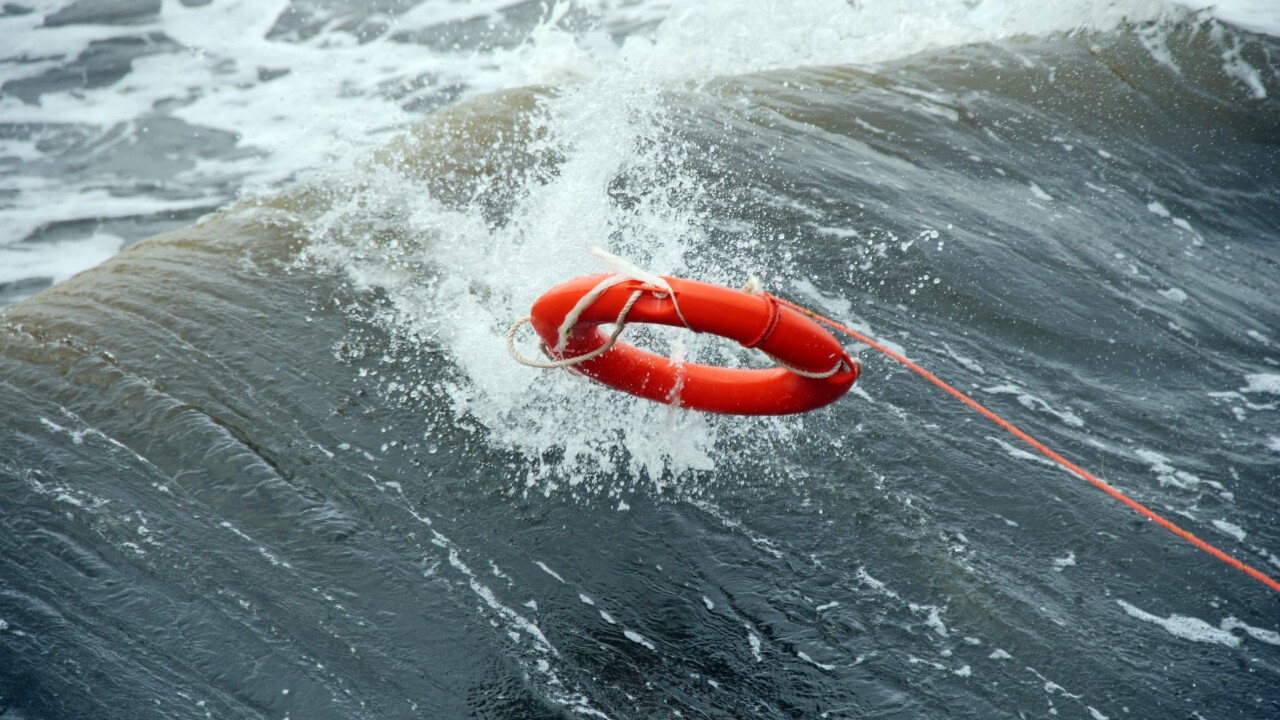 CHESAPEAKE, Va. – Officials with the Chesapeake Fire and Police Departments rescued a man from the water Tuesday evening.

Authorities were called to the area of Riverstone Way around the Oaklette Bridge for a water rescue around 5:12 p.m. Police officers arrived minutes later and were able to pull the man from the water.

The man was taken to a local hospital.

Chesapeake Fire and PD were called to the area of Riverstone Way around the Oaklette Bridge for a Water Rescue at 5:12 pm. Police Officers arrived at 5:15 pm and were able to pull 1 adult male from the water. The male will be transported to a local hospital. pic.twitter.com/d3mcI5Cv1Z