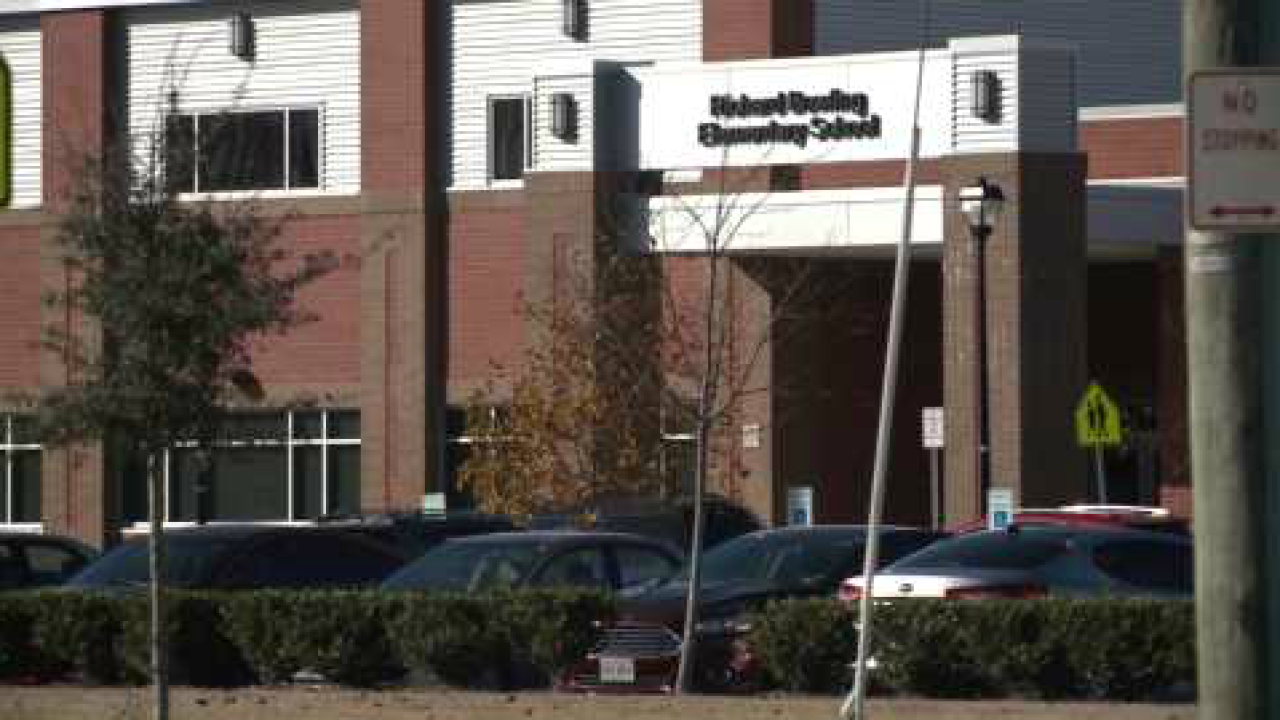 NORFOLK, Va. – Police are investigating after a cafeteria staff member at Richard Bowling Elementary was approached by a suspicious couple on Monday on her way home from the school.

The school’s Principal Eric Goodman informed parents that around 2:45 p.m., a member of the school’s cafeteria staff was walking home on Princess Anne Road, not far from the school, when she was approached by a man and a woman.

According to the staff member, the woman tried to engage her in conversation, then the man tried to grab her arm. The worker was successful in fleeing the scene.

Reports say one of the worker’s family members reported it to the police and advised the school’s office as well. Police began investigating the matter and were also present at the school for dismissal.

There will be increased security on site tomorrow morning and tomorrow afternoon as well, school officials say.

In the letter sent home to parents, it read that, “This incident reminds us all how important it is to be ever mindful of worker and staff safety. For example, when your child walks home from school, be sure he or she does so in a group of children, not alone. If your child tells you of any suspicious activity or encounter, call 9-1-1 immediately. Also, alert the school office so we can be advised and take the appropriate precautionary steps.  As always, we appreciate your support.”