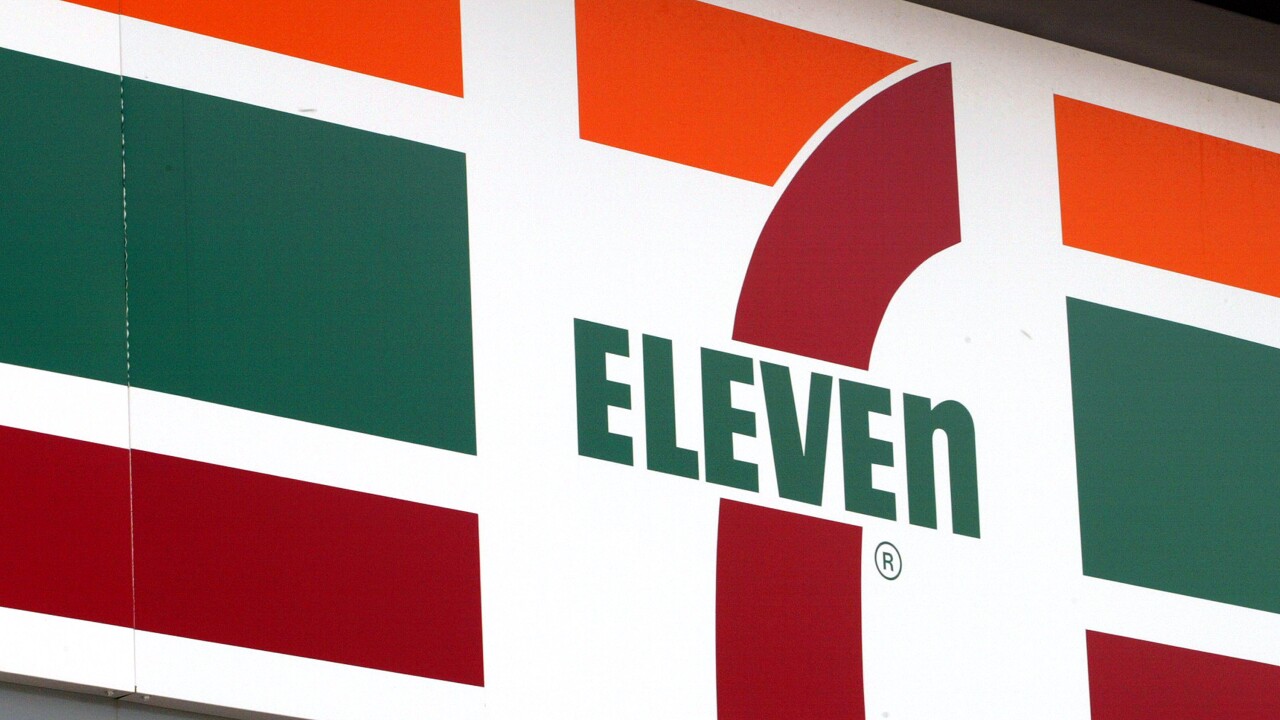 HAMPTON, Va. – Police in Hampton arrested two men in connection with an early-morning robbery at a local 7-Eleven.

Just before 2 a.m. Tuesday, dispatchers received a call in reference to a robbery that happened at the 7-Eleven in the 2700 block of N. Armistead Avenue.

An investigation revealed that the suspect entered the store with a firearm and demanded money. Authorities say after receiving an undisclosed amount of money, he fled the store on foot.

Both men are being held in the Hampton City Jail.