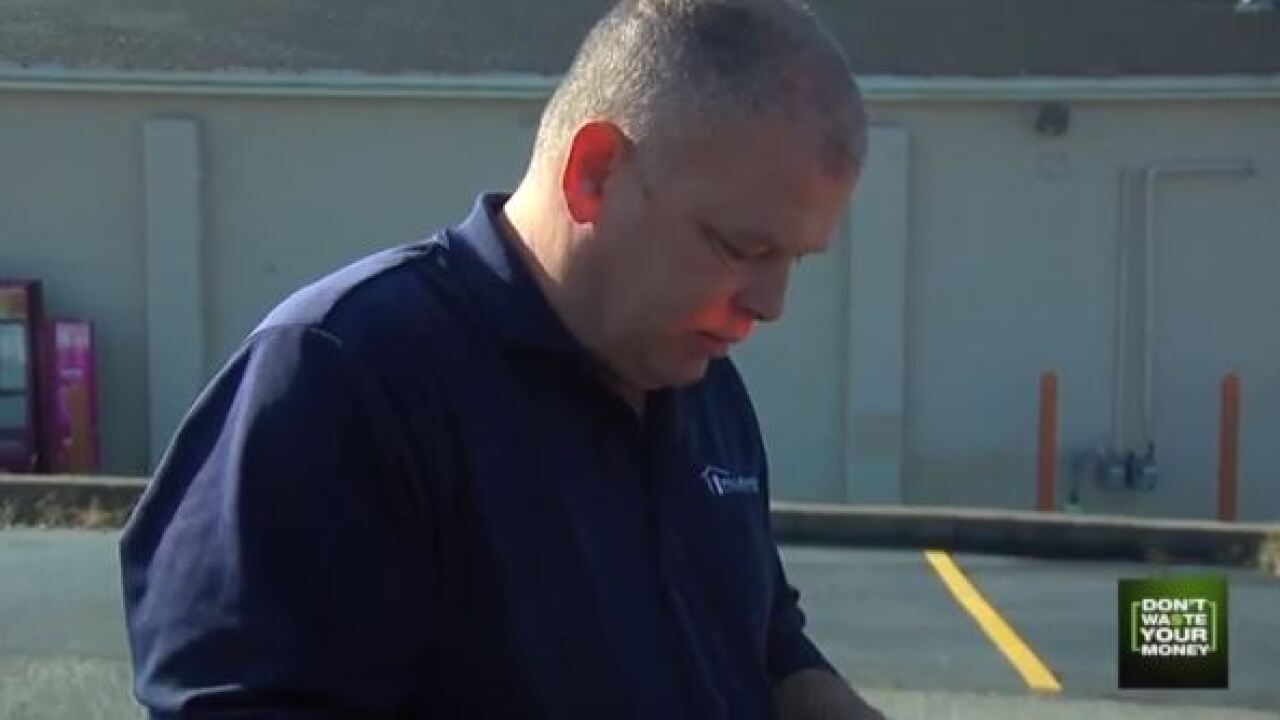 It’s a terrifying phone scam, one that makes those fake IRS calls seem like child’s play in comparison. That’s because, in this case, they claim your child has been kidnapped.

One man says it was the most frightening call he has ever received in his life.

Jim Kidd is a home inspector, who answered his phone while on the job the other day, assuming it was a co-worker or prospective client. Instead, it was a call that would make any parent frantic.

“I heard what sounded like my daughter in distress. She even called me ‘Daddy,’ like she does when she’s upset about something. It was very convincing,” he said.

A male voice then came on and said he had kidnapped Kidd’s 27-year-old daughter.

“They said, ‘We want you to know we have your daughter, and do not hang up, because if you hang up we will kill her,’ ” Kidd recalls.

Kidd didn’t question the caller at that point. “I just wanted her home and safe. That was it,” he said.

What the caller wants you to do

The caller was very specific. He told Kidd to drive to the bank and wire $1,000, and no one would harm his daughter.

Luckily Kidd had enough wits about him to signal the client he was working with to call police and follow him as he went to get the money.

“I wrote a note to my client. My daughter has been kidnapped, call police, have them follow me,” Kidd said. “So he did.”

His hand-scrawled note led to a police officer pulling up behind him, waving at him, and indicating that he should try calling his daughter.

So he called her cell phone. His daughter was doing just fine.

“I called and found out it was a big hoax,” he said.

It’s called the virtual kidnapping scam, and like the IRS and Social Security scam before it, it is bilking parents for thousands of dollars when their son or daughter is really in no trouble at all.

Kidd says he was too shaken to thank the state trooper who helped him, and didn’t even get his name. But he would like to say thanks.

The officer was familiar with the calls, after a recent alert from the FBI , which believes the sophisticated scam (which involves several people on the phone call) originates in Mexico.

And Kidd’s advice to other parents who get such a call: “Get to another phone, call (your child), or have someone contact them to see if they are really in trouble.”

That way you don’t waste your money.

Don’t Waste Your Money” is a registered trademark of Scripps Media, Inc. (“Scripps”).