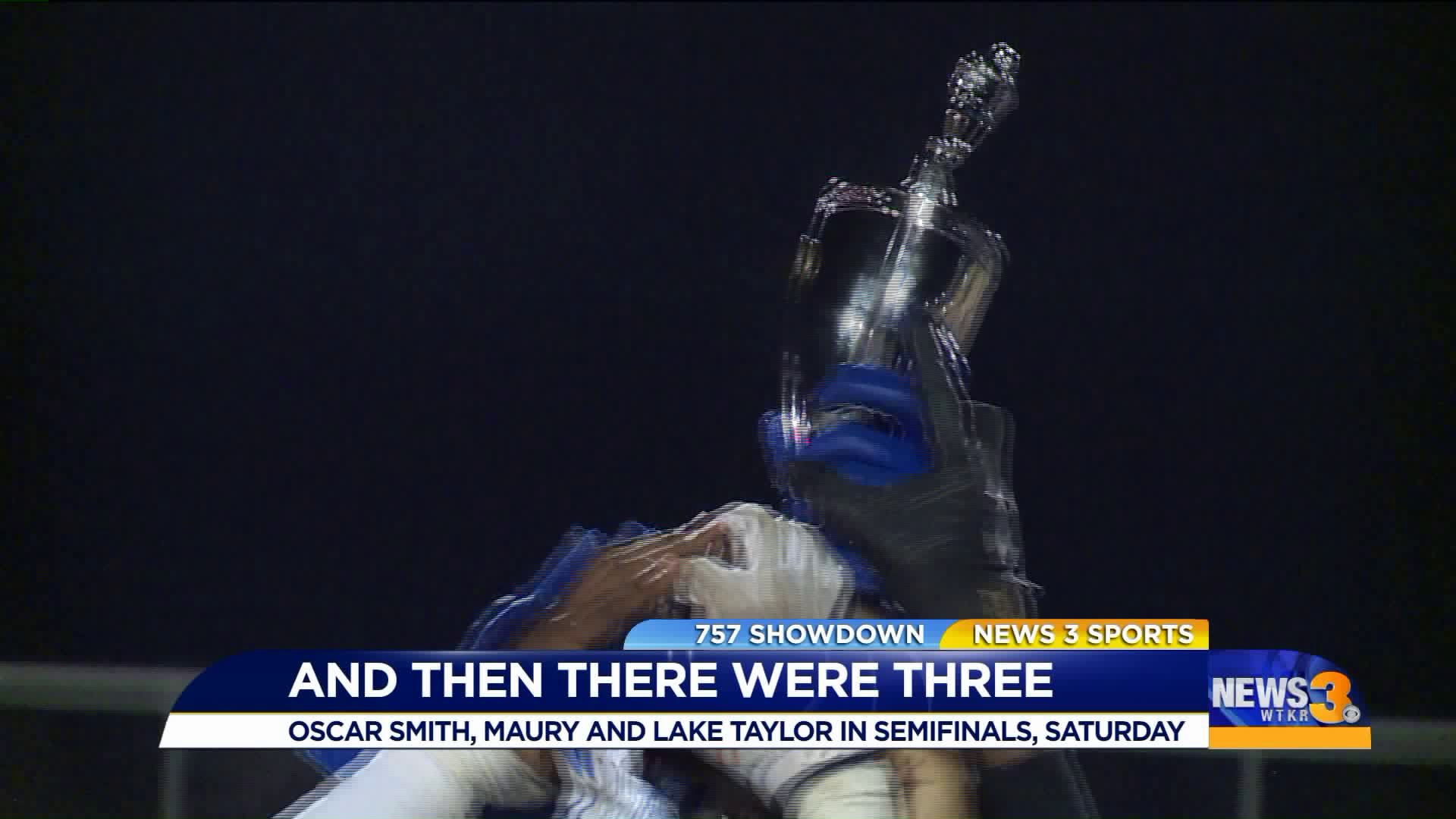 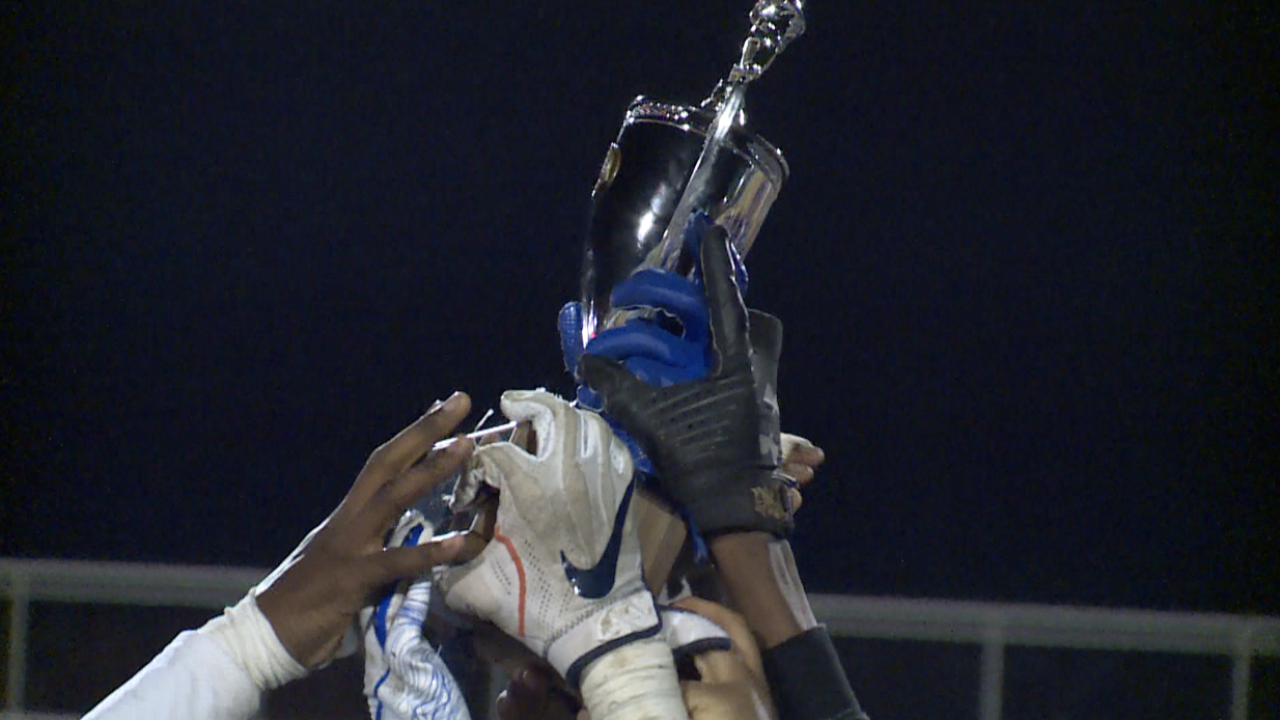 The Commodores have the earliest matchup of the day, hosting Varina at noon in the Class 5 - State Semifinal at Powhatan Field. Maury reached Saturday's matchup by beating Salem 35-14 in the Region A Final.

At Lake Taylor High School, the Titans host Patrick Henry-Ashland at 1 p.m. in the Class 4 - State Semifinal. Last week, the Titans defeated Churchland 41-13 in the Region A final.

In the Class 6 - State Semifinal, Oscar Smith hosts Colonial Forge at 2 p.m. The Tigers advanced by beating Thoas Dale 29-7 in the Region A Final.