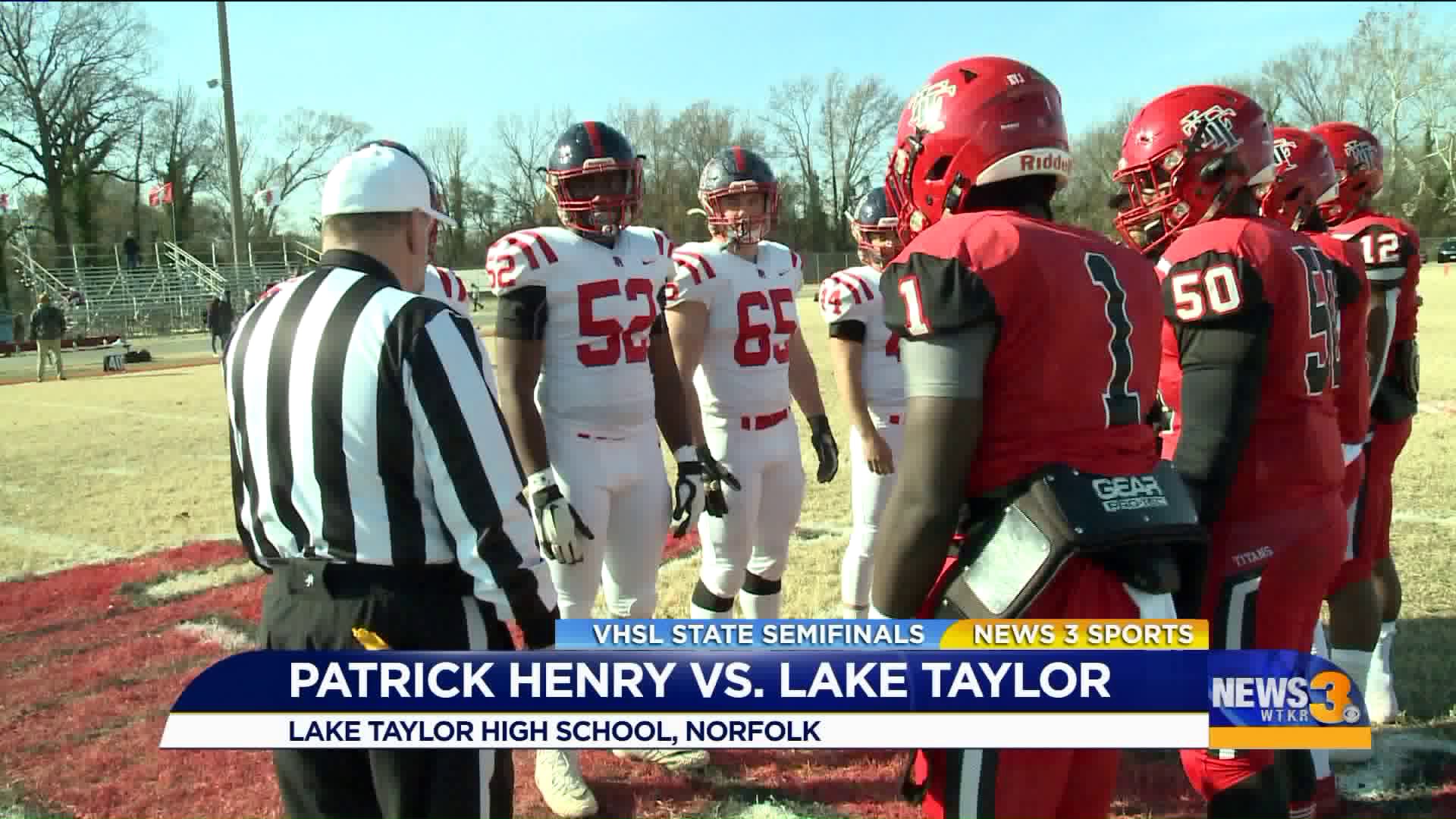 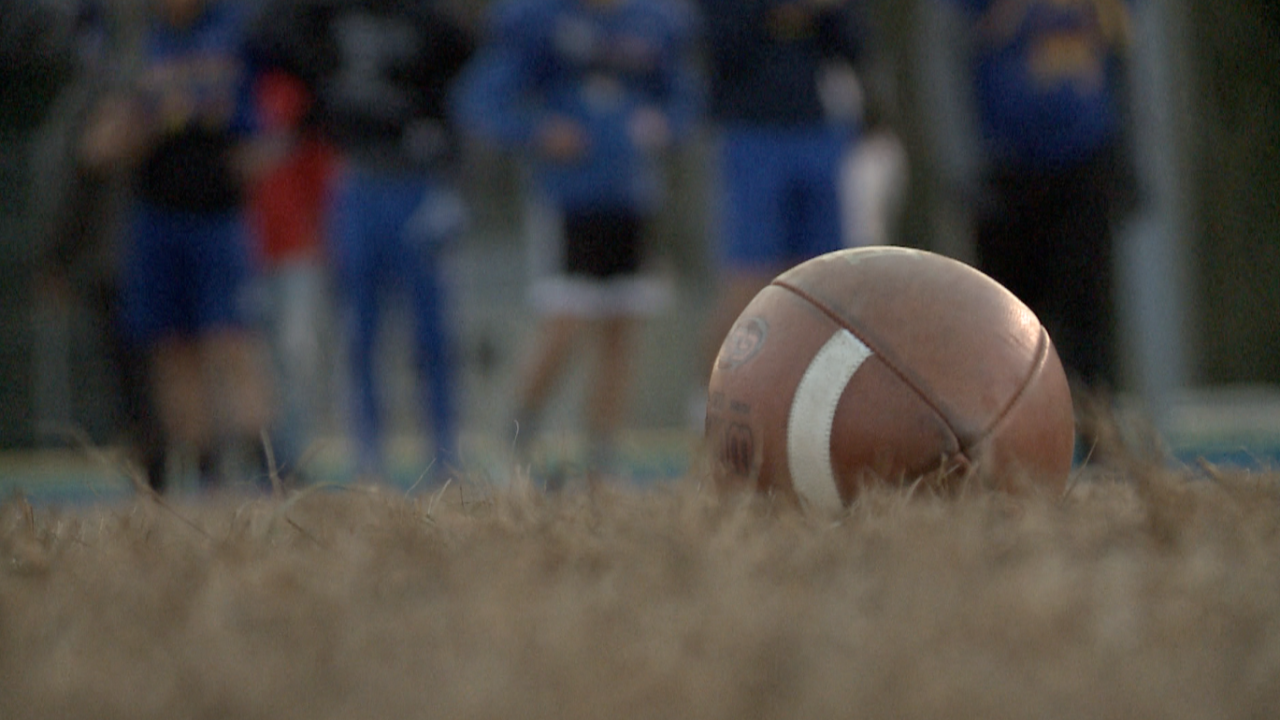 Maury (14-0) hosted the first game of the day when it faced Varina (11-3) at Powhatan Field. The Commodores had a 10-0 lead after the third quarter. The Blue Devils decreased their deficit to three points by scoring at the top of the fourth quarter, but they'd never take a lead and Maury won it 17-14.

The Commodores will be playing in their first state championship since 1972.

Lake Taylor (12-2) hosted Patrick Henry-Ashland (10-4). Like Maury, the Titans were first to score. The Patriots answered back with two touchdowns of their own and at the half the game was tied at 15. The second half would be just as close as the first and the Titans went on to win it by one point, 36-35.

When Oscar Smith (13-1) hosted Colonial Forge (11-3), the Tigers played in just as tight a matchup as their 757 counterparts. Oscar Smith entered the second half with a 6-3 lead and found themselves trailing 16-12 with less than five minutes remaining in the game. A 55-yard touchdown pass by Ethan Vasko put the Tigers ahead and they went on to win it 18-16.