According to a Facebook post by Sesame Street, Spinney died in his home in Connecticut after living with dystonia, a movement disorder affecting the muscles, for some time.

Spinney began working with the television series in 1969, and performed Big Bird and Oscar the Grouch for nearly 50 years. He left the show in 2018, with his final performances airing on HBO’s 50th season of “Sesame Street.”

“His enormous talent and outsized heart were perfectly suited to playing the larger-than-life yellow bird who brought joy to countless fans of all ages around the world, and his lovably cantankerous grouch gave us all permission to be cranky once in a while,” Sesame Street said on Facebook. “In these characters, Caroll Spinney gave something truly special to the world.”

Spinney is survived by his wife, Debra, along with his children and grandchildren. 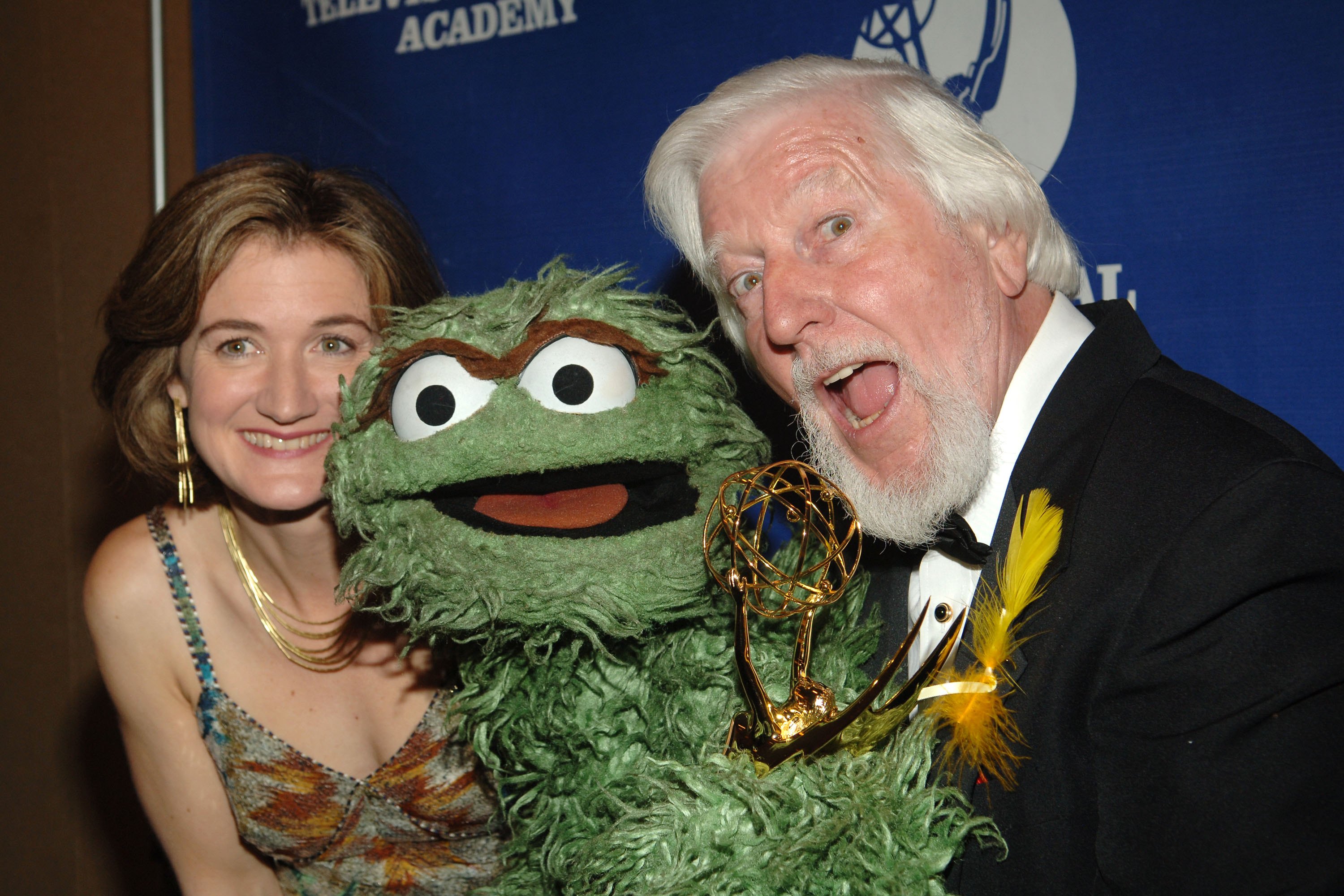