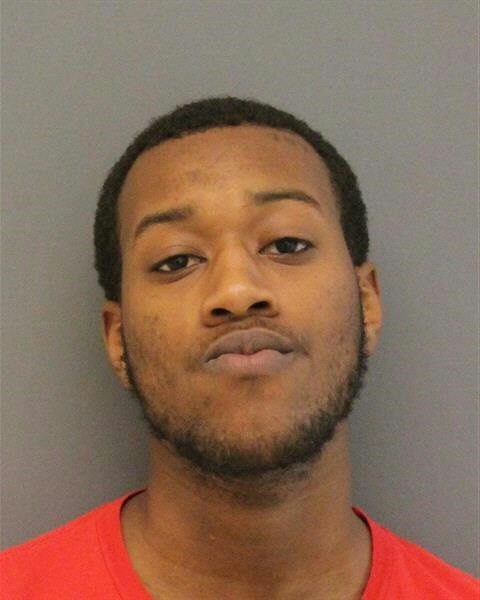 NEWPORT NEWS, Va. – The Newport News Police Department have made an arrest after a recent burglary from a business.

According to police, at approximately 2:34 a.m. on Friday, officers responded to Tacticool Firearms at 9913 Warwick Blvd. in reference to a burglary alarm.

Upon arrival, officers saw that a front window of the business had been shattered. Further investigation revealed that at approximately 2:31 a.m., an unknown suspect with a tall, thin build, wearing dark clothing and a mask, smashed the window and entered the business.

Further investigation revealed that the vehicle Johnson was operating was reported stolen on December 1, from the area of 33rd Street and Washington Avenue. He was charged with one count grand larceny, in addition to the burglary charges.

Anyone with information on this incident is asked to call the anonymous Crime Line at 1-888-LOCK-U-UP or submit an anonymous tip online at P3Tips.com.