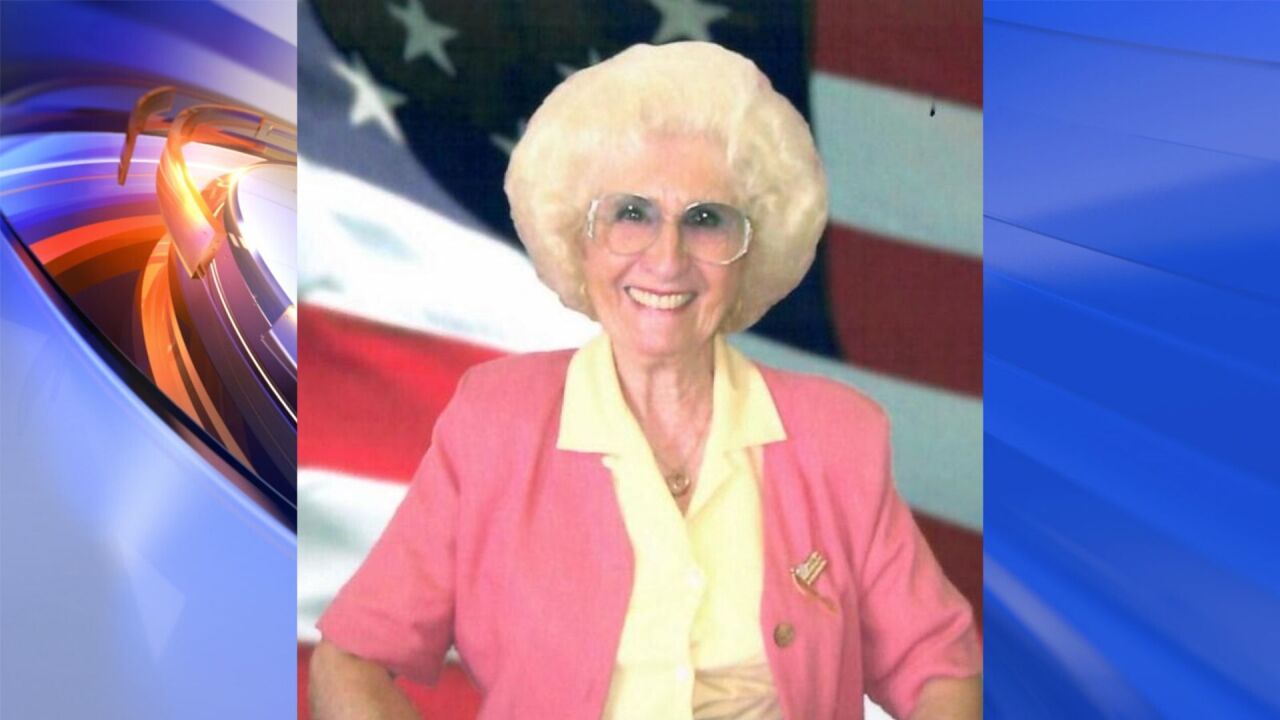 VIRGINIA BEACH, Va. – Dame Mary Sigillo Barraco died peacefully in her home on December 6 at the age of 96. Barraco was a native of Lawrence, Massachusetts, and a resident of Virginia Beach since 1950.

Barraco was an American teenager living with family in Renaix, Belgium when World War II had just begun. She and her mother were forced to report three times a day to the Nazi authorities, as they were seen as “the enemy.”

Eventually, Barraco grew tired of the hateful policies of the Nazis, and began working with the Belgian Resistance.

As Barraco worked with the Resistance, sources say she posed as a Red Cross volunteer and snuck prisoners out of detention; worked on underground newspapers; rescued downed Allied airmen; smuggled documents and passed information between Resistance members about sabotage of Nazi strongholds; and helped smuggle Jewish children to safety after her hairdresser mother worked to change their looks.

Barraco was betrayed, and then imprisoned and tortured. Barraco survived this immense torture and upon release from prison, she went right back to working for the Resistance.

Barraco was determined that her mission in life was to speak out about the tyranny of war. She spoke to thousands of schools and college students, numerous military groups, service and community organizations, church groups and political organizations, according to her obituary.

Barraco moved to Virginia Beach with her husband in 1950 and, as she had been sterilized in prison, they adopted a daughter in 1959. Barraco became known as “Dame Mary” after she was knighted by the Belgian king in 2004 for her service to the Resistance during the war.

Barraco was a devote Roman Catholic and was a member of Star of the Sea Catholic Church.

Memorial donations may be made to The Children’s Hospital of the Kings Daughters or online condolences may be sent to the family at this link.