VIRGINIA BEACH, Va. -  It's been a trying, emotional year for the family of 25-year-old Hunter Goode.


Hunter was found shot to death outside his Virginia Beach condo on November 14, 2018.


According to officials, dispatch received the call for a reported home on Elizabeth Court in the Pavilion Condominiums around 2 a.m. early that morning. When officers arrived on scene, they found Hunter outside the residence suffering from a gunshot wound.


He was pronounced dead at the scene.


His family believes it was a home invasion gone wrong. Hunter and his roommate were playing video games, his girlfriend asleep upstairs. Hunter heard a knock at the door, he went to answer it and the person had a gun.


Hunter ran after him, that's when he was killed.


"I rushed to the scene, I saw him lying there, I wanted to go grab him hold him like I did when he was a baby," said Charlie Goode, Hunter's father.


"We are putting up a $10,000 reward for anyone who can guide detectives in the right direction," said Charlie.


After more than a year, Virginia Beach Police say they have no leads and no suspects in the case. 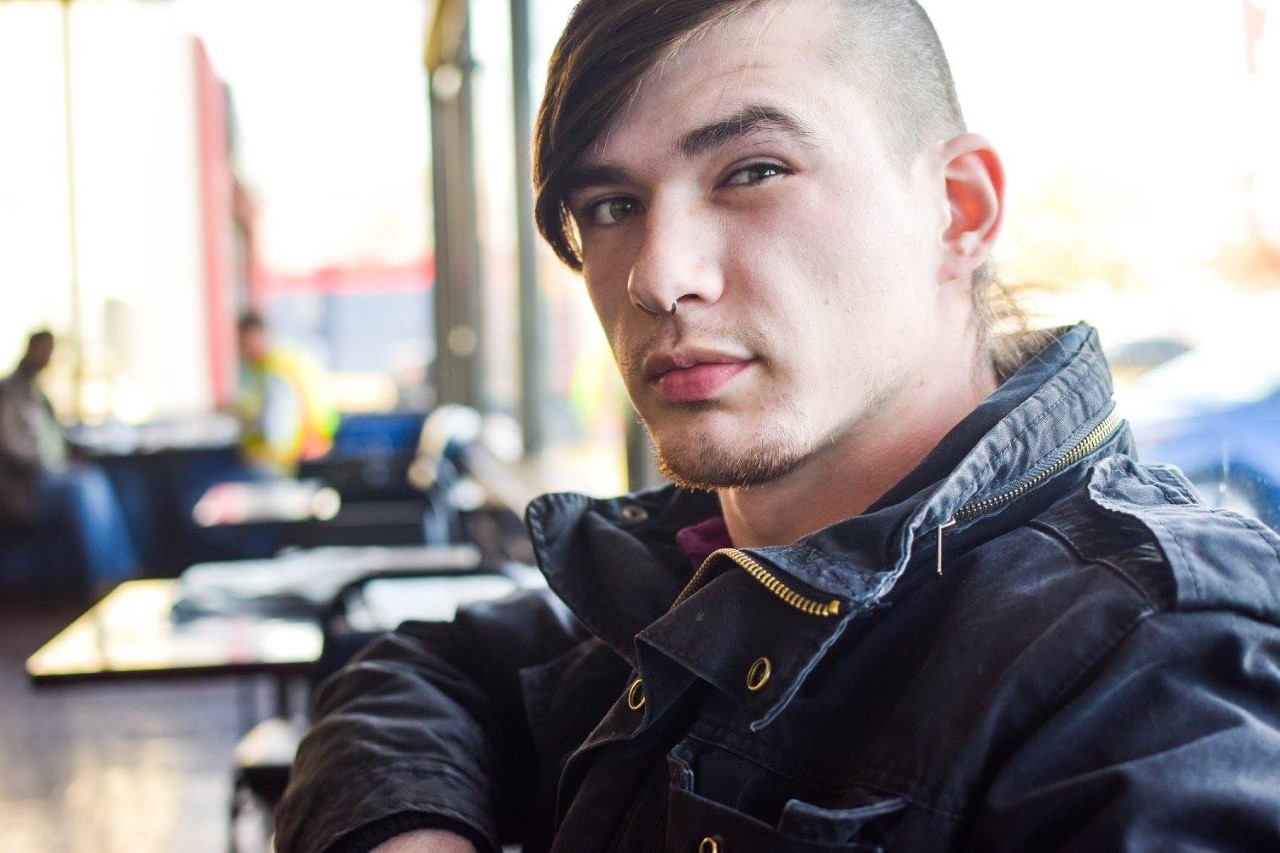