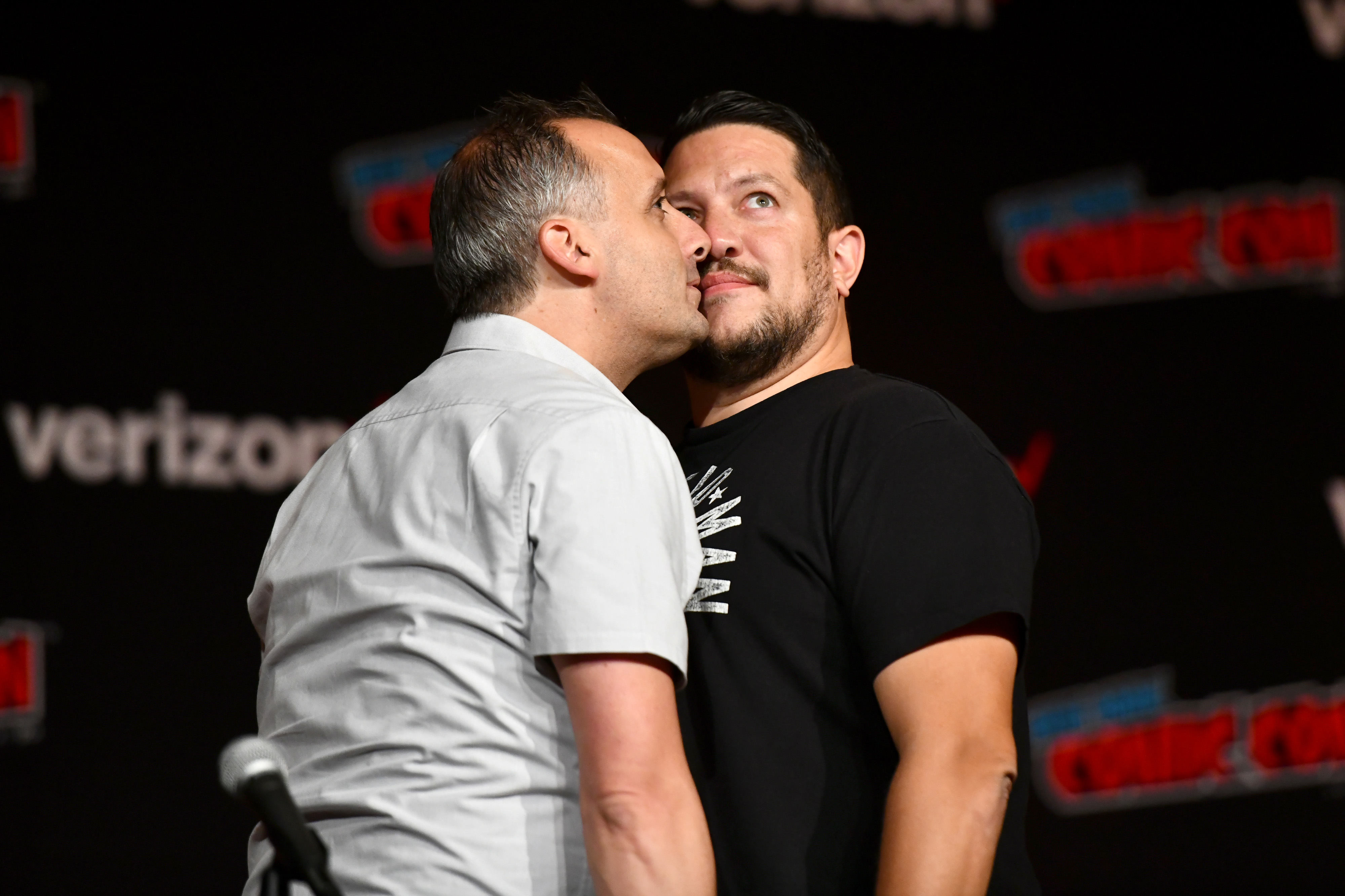 NORFOLK, Va. – The stars of truTV’s hit show ‘Impractical Jokers’ will be coming to Norfolk in August, 2020!

The Tenderloins, as they are known, announced their new comedy tour called “The Scoopski Potatoes Tour.” It will be coming to the Scope Arena August 13 on the heels of the Season nine pickup of “Impractical Jokers.”

The Tenderloins are excited to bring new videos and jokes to comedy fans across the nation. James “Murr” Murray, Brian “Q” Quinn, Joe Gatto, and Sal Vulcano have been making audiences laugh on Impractical Jokers since 2011 and will reach a 200 episode milestone in February 2020. Impractical Jokers is a top five comedy on cable, and truTV’s longest-running & top-rated original comedy.