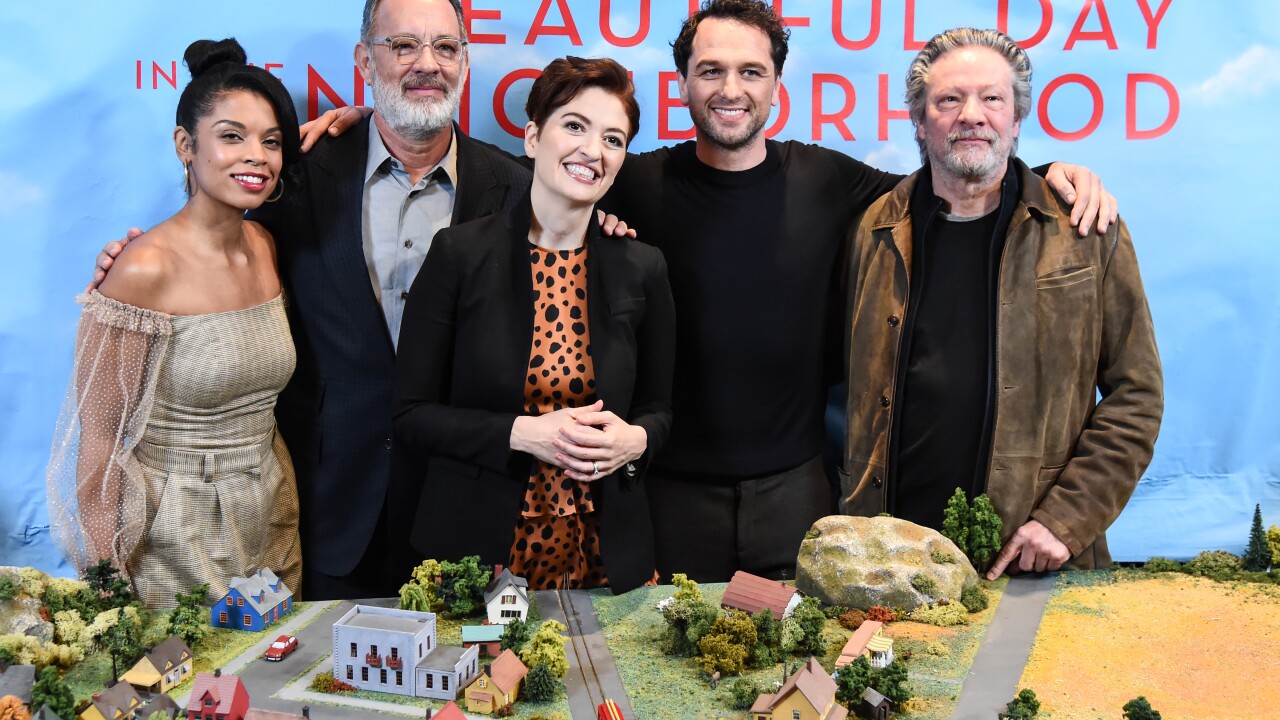 We’re officially in awards season! The Golden Globe nominations came out this past week and we’re breaking them all down on this episode. Plus we have two different Adam Driver movies we’re talking about that *aren’t* Star Wars. In our featured discussion this week we’re talking about “A Beautfiul Day in the Neighborhood.” This film is doing something pretty different from most traditional biopics. Click the play button and you can hear all about it.

Click here for more episodes of the Act 3 Podcast.

-10:45 – Benioff and Weiss attached to adaptation of “Lovecraft” graphic novel

Act Three: “A Beautiful Day In The Neighborhood” Review/Discussion