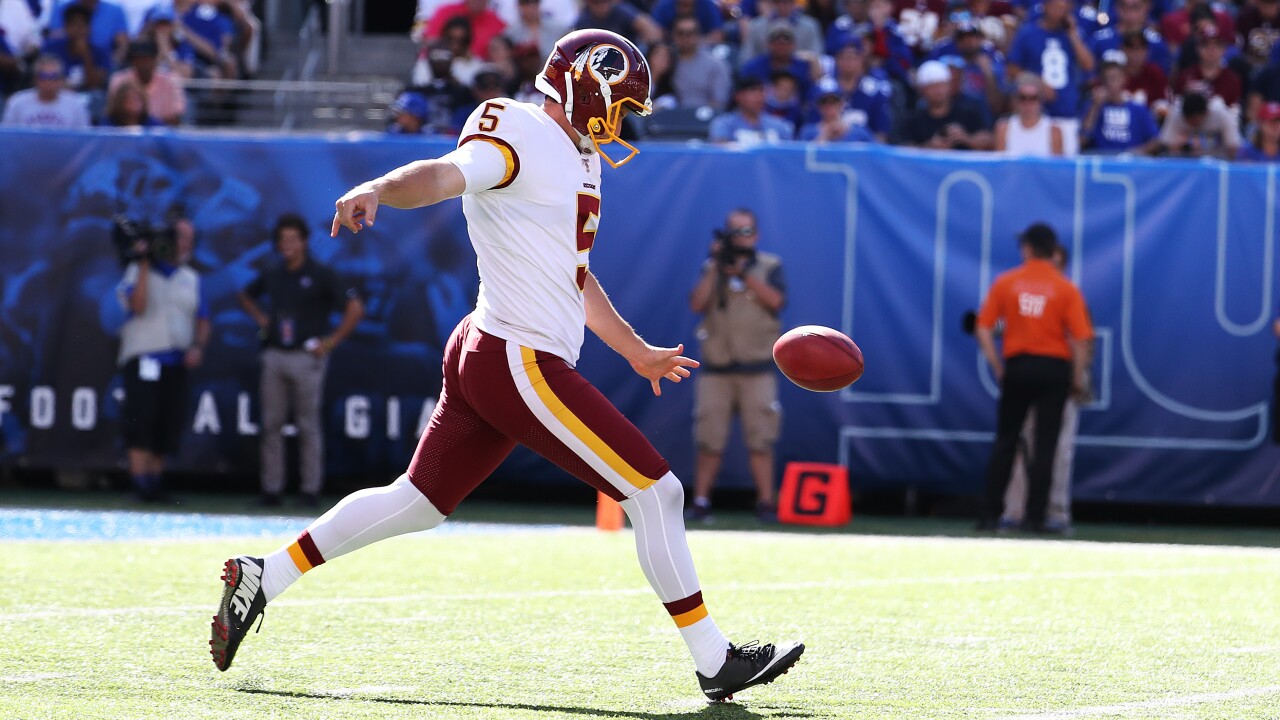 LOUDOUN COUNTY, Va. – The National Football League announced Tuesday that punter Tress Way and guard Brandon Scherff have been selected to the 2020 Pro Bowl. The annual contest of the NFL’s best will take place Sunday, Jan. 26, 2020, at Camping World Stadium in Orlando, Fla.

In addition, safety Landon Collins was selected as a first alternate and defensive tackle Matt Ioannidis was chosen as a fourth alternate.

Including two selections last season, the Redskins have now produced at least two Pro Bowl players in four consecutive seasons for the first time since the 2007-10 campaigns.

Way, 29, has appeared in 94 games for the Redskins from 2014-19 and has registered 428 total punts for 19,923 yards (46.5 avg.) and has pinned 158 punts inside the 20-yard line. Way also holds a career net average of 40.5. He is the franchise leader in average, net average and punts inside the 20-yard line (since 1976) and is second in franchise history in total punts, total punt yardage and recorded the second-longest punt in franchise history, a 79 yarder in Week 13 this season.

This season, Way has recorded 70 punts for 3,456 yards (49.4 avg. and 43.6 net avg.) and has pinned 26 punts inside the 20-yard line. He is second in the NFL and first in the NFC in total net yardage and leads the league in total average so far this season. His 26 punts inside the 20-yard line currently ranks eighth in the league and his 79-yard punt is the longest of the season thus far.