CHESTERFIELD COUNTY, Va. – A Chesterfield County teacher and football coach has been arrested and charged with sex crimes against a child.

Police say the inappropriate relationship occurred while Alford was a teacher at Manchester High School. According to the school's website, Alford is a physical education teacher and is a running back coach for the varsity football team.

Alford was arrested on Monday, December 16 and charged with two counts of taking indecent liberties with a child in a custodial relationship.

"Mr. Alford was placed on administrative leave when the allegations of improper conduct were raised," said Smith. "He remains on leave pending the outcome of an internal review."

Alford was released on bond on Monday. He is set to appear in Chesterfield County Juvenile and Domestic Relations Court on Friday, December 20. 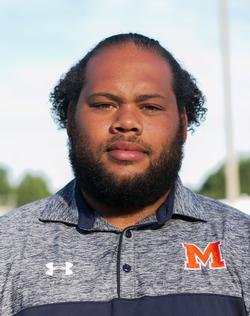