Man arrested in connection with stabbing death in Norfolk 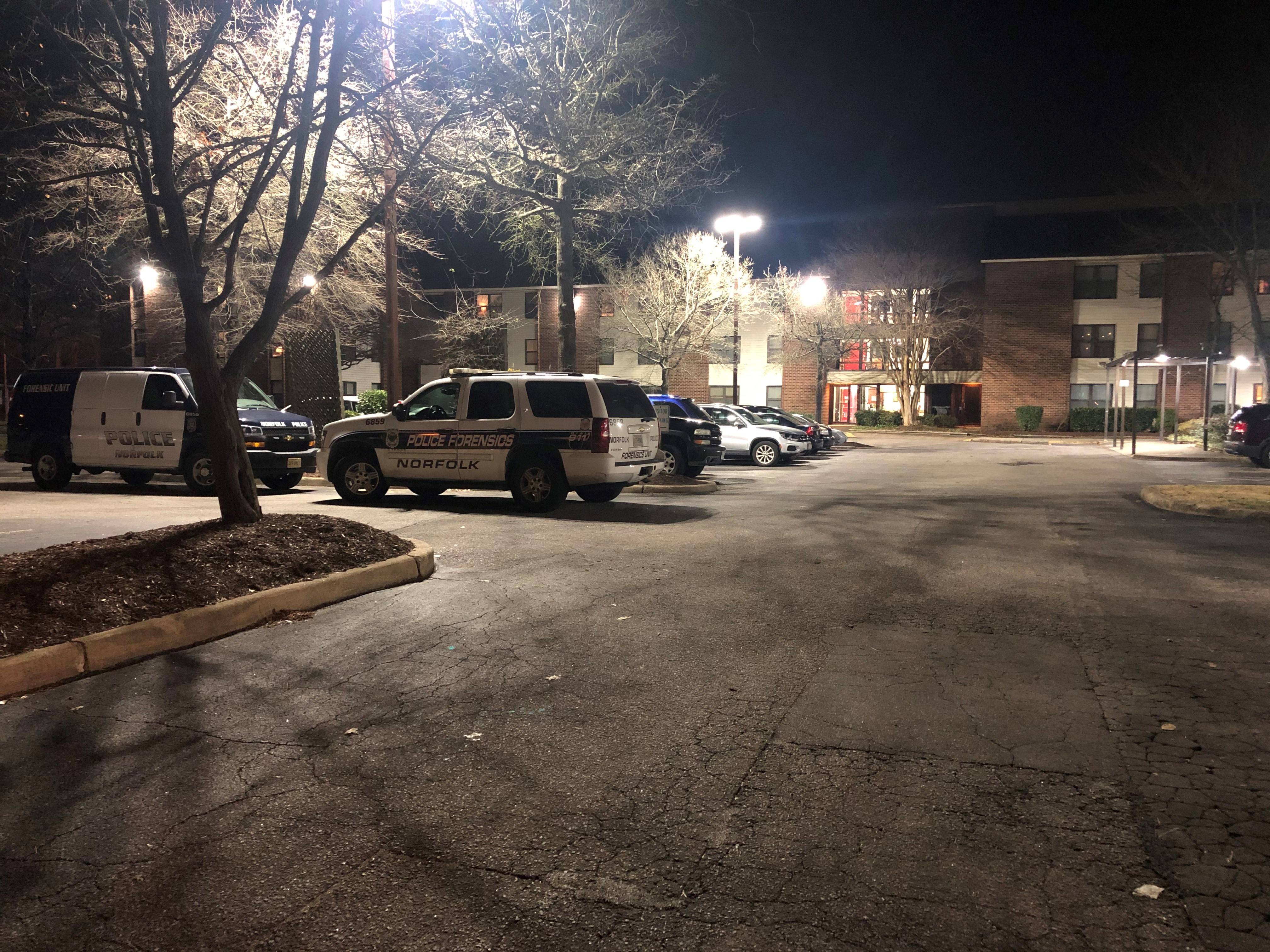 NORFOLK, Va. – The Norfolk Police Department arrested a man in connection with a fatal stabbing in the 7700 block of Armfield Avenue Thursday evening.

The call came in around 5 p.m. According to News 3 reporter Erin Miller, the complex where the stabbing happened is the Tucker House, a senior living facility/retirement home.

Police say a 71-year-old man, identified as Reginald F. Mitchell, was found dead at the scene.

Detectives charged William P. Felton II, 74, with second-degree murder. Felton is being held in the Norfolk City Jail without bond.

#NorfolkPD are currently investigating a stabbing in the 7700 block of Armfield Avenue. A man was found at the scene deceased. The call came in around 5:00 p.m. A person of interest has been detained. The investigation is on-going. pic.twitter.com/2jAjA7oiLe