VIRGINIA BEACH, Va. - There is a fixture missing in the Nixon household this Christmas.

"This is Kate's stocking. It was made when she was a baby; it's just ironic that it is an angel," Jason Nixon said. "The holidays don't matter much anymore because Kate isn't here."

Pressing on for accountability is why Nixon and three other families who lost loved ones have now filed wrongful death claims against the City of Virginia Beach.

"This is a placeholder for these families. It is a way to stop the clock from running out. It gives the governing body time to conduct an investigation if they want to do so; it gives them notice," said Kevin Martingayle, Nixon's attorney.

So, Nixon is basically reserving his right to sue the city Kate worked for. He had six months to file the claim after Kate was murdered.

He says he is frustrated. He wants the city to release all emails, Human Resources records and the shooter's entire work file.

Both Martingayle and Nixon agree more needs to be done, so they are calling for an additional state investigation.

"The state has resources and powers that the independent firm does not have. We need to put more muscle and strength behind this effort," said Martingayle.

"This is not that complicated. You want to get answers, you have to look harder."

News 3 reached out to the City of Virginia Beach Friday. Their spokesperson gave us this statement in response to the claims:

"We continue to grieve and pray for the victims and their families who are suffering as a result of the terrible and tragic events of May 31, 2019.  We have no comment with respect to any litigation related to the event that may or may not be filed." 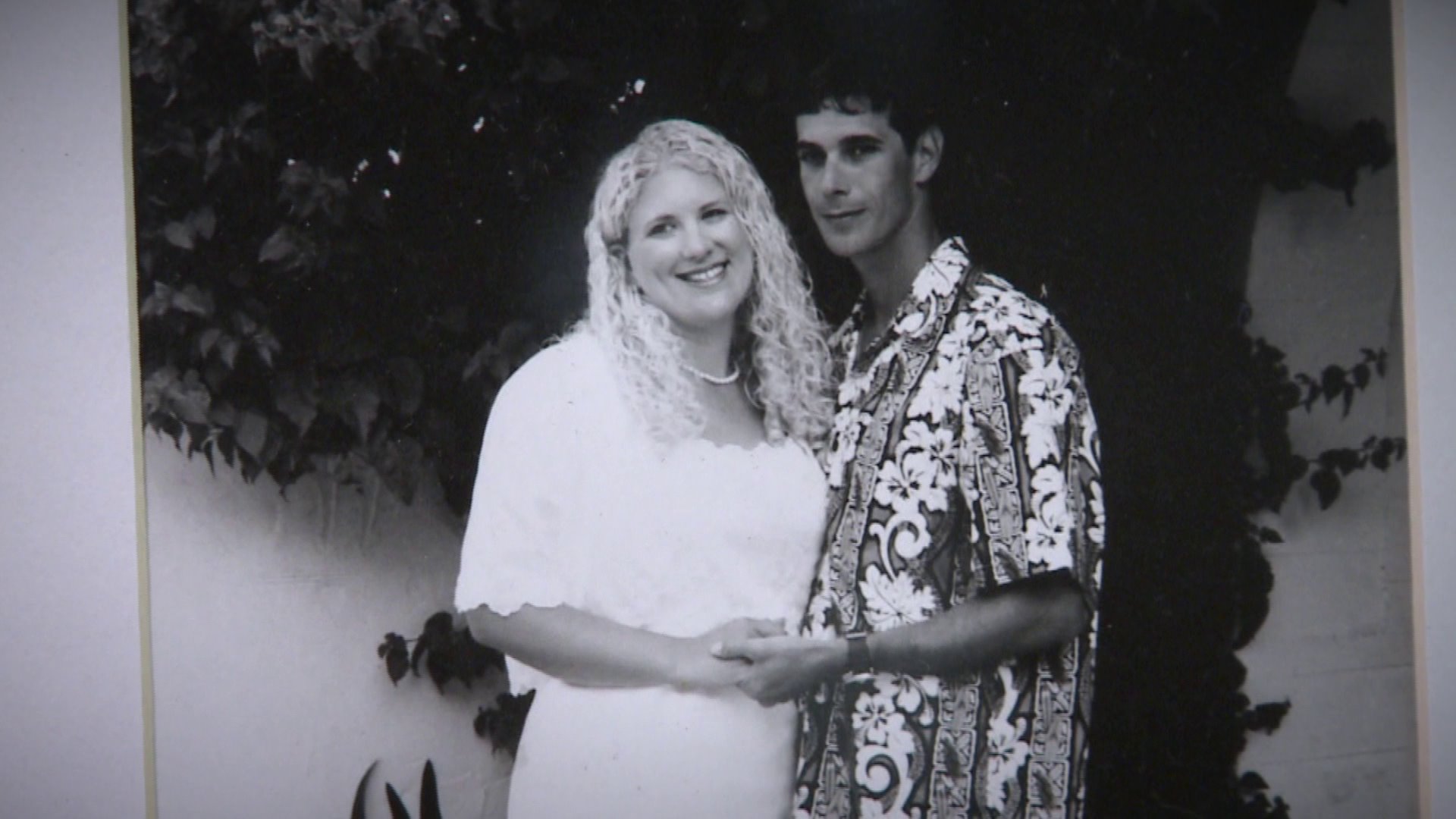