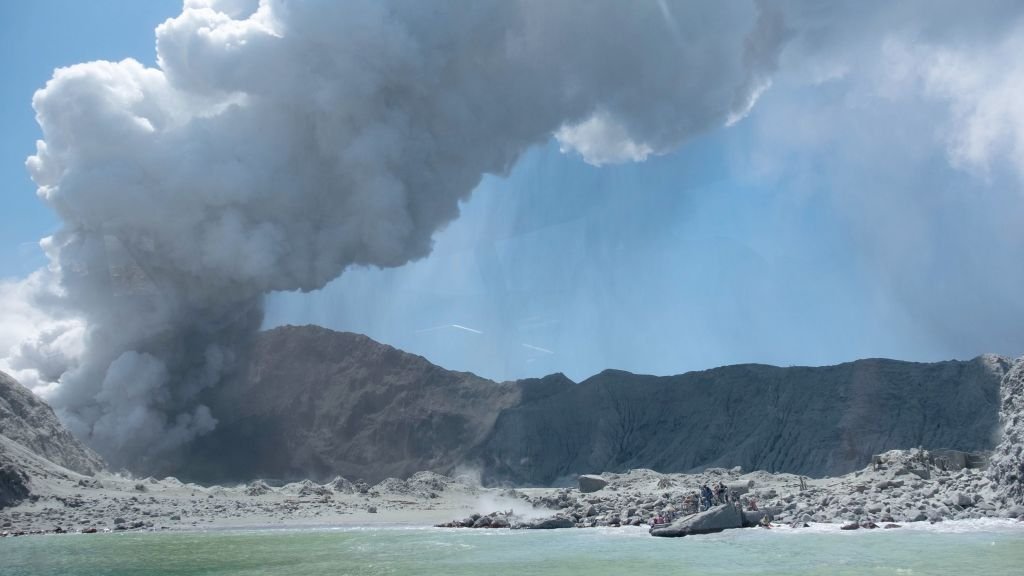 The death toll from New Zealand’s White Island volcano eruption earlier this month has risen to 17 after another person died Sunday, police said.

The latest victim died at Middlemore Hospital in Auckland, New Zealand police said. Sixteen victims of the eruption have died in New Zealand and one person died after being transferred to Australia, officials said.

The active volcano off the east coast of the country’s North Island had become a popular tourist destination in recent years, receiving more than 10,000 visitors annually.

They survived New Zealand’s volcano eruption, then went back to rescue others