What you must do when flying to a cruise 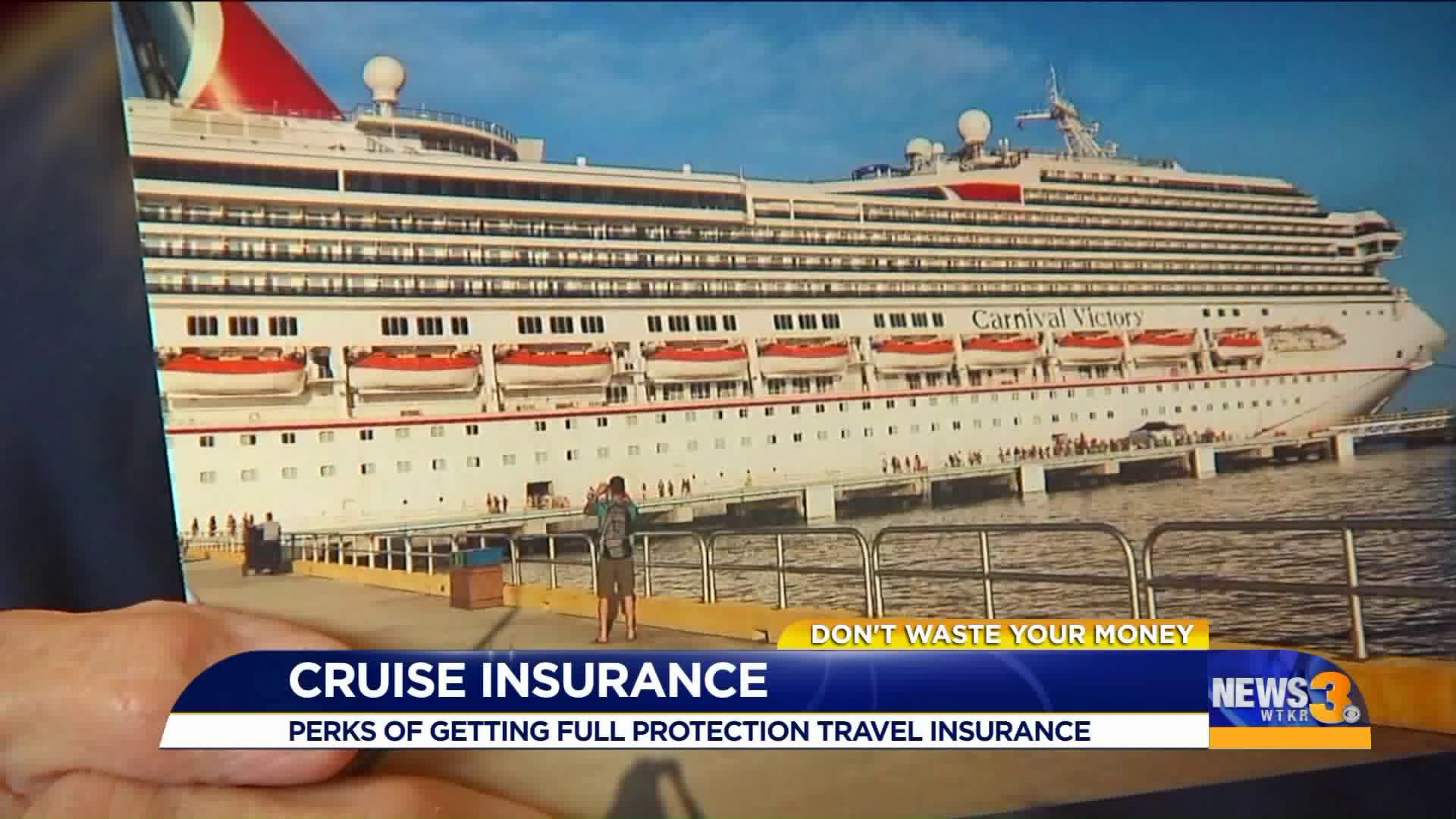 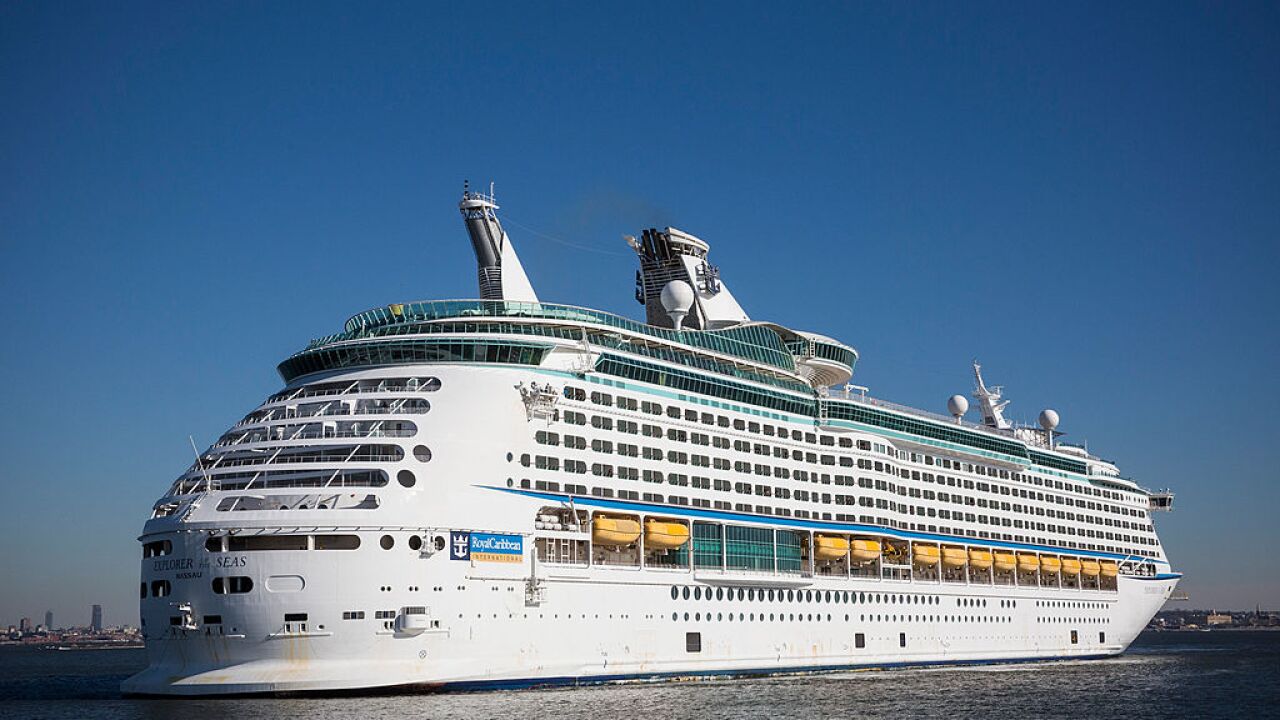 Joan and Reggie Thompson have taken their family on several Carnival Cruises.

They know to leave hours of extra time for their flight to the port city - in this case flying to Ft. Lauderdale from their Pendelton County, Kentucky, home.

But this time, even five hours of padding wasn't enough when their early morning flight was delayed until early afternoon.

By the time they got to the cruise, they were four hours late, and the Carnival Magic was already preparing to depart on its eight-day cruise.

While their cruise ship was still in port, the gangway had already closed.

"They shut the doors," Joan said.

But then came a second shock.

"She said they are not going to cover it," Reggie Thompson said. "And I said, 'What?'"

The customer service agent explained that their basic level of travel insurance protection covered accident, illness, or weather issues, but not flight delays to the ship.

"Since it was the airline's fault, the insurance company was not responsible for that," Joan said.

An Allianz spokesman told us the insurance plan paid what it was supposed to: It paid the maximum of $300, which covered what the Thompsons had paid for their flights. However, it would not refund the $1,900 they paid for the cruise they missed, because they had not purchased the most expensive premium protection. (See full statement below).

So, we contacted Carnival. But a Carnival spokesman told us that since they did not purchase Carnival's insurance, instead going for a third party (Allianz), it was unable to offer a refund.

How to protect yourself

So, don't let this happen to you:

Just last year, we spoke with an Ohio woman who missed a cruise due to a similar flight delay. She also did not purchase the highest level insurance and was denied reimbursement.

Joan and Reggie say their travel agent never informed them of different levels of coverage and simply told them their travel insurance "will cover almost anything." It did not.

So, they will continue appealing because they paid almost $2,000 for a dream cruise they never got to enjoy.

We paid them the maximum Travel Delay benefit under their policy ($150 per person).