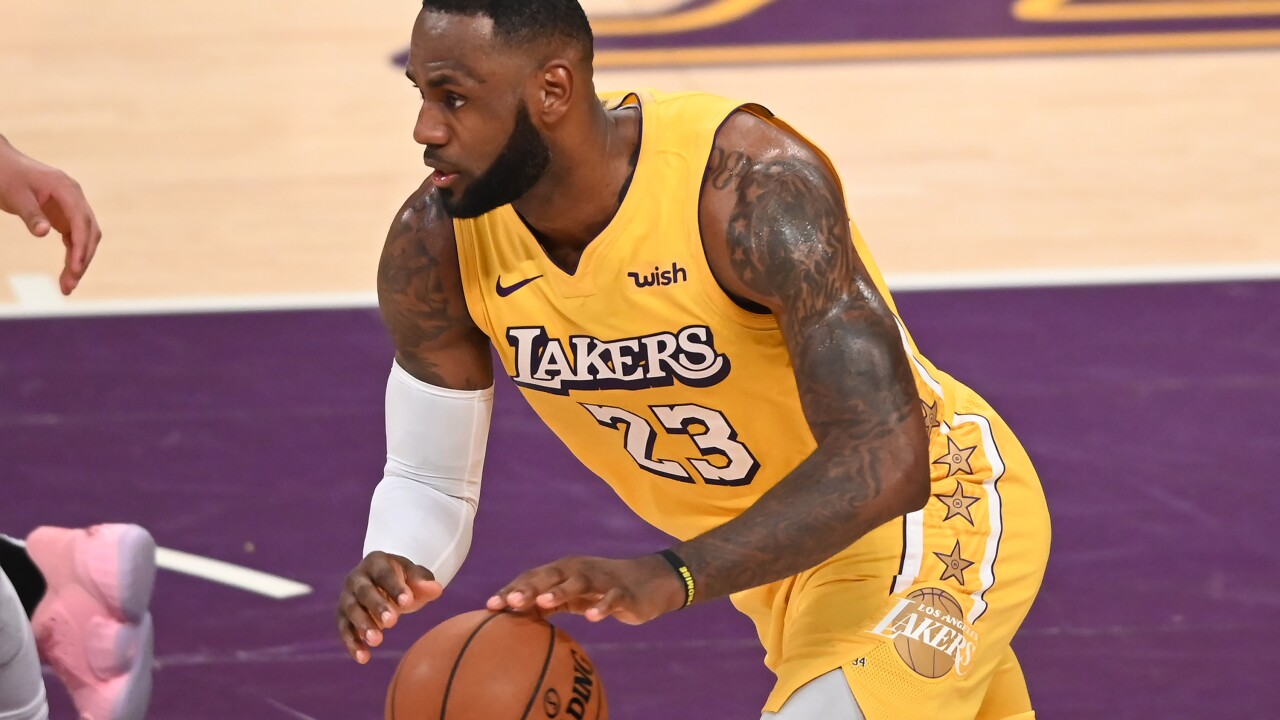 Canadian Corey Groves, a 17-year-old who is battling an aggressive form of cancer, is a lifelong Lakers fan.

On Christmas, he fulfilled a dream — getting to meet LeBron James.

“I got my wish,” Groves wrote in an Instagram post showing him with James. “So thankful to everyone that helped me make this happen.”

According to CNN network partner CTV, Groves, who is from Brampton, Ontario, was diagnosed with stage four sarcoma cancer about six months ago and has gone through 12 rounds of chemotherapy. This type of cancer has a 15% survival rate, and he’s been told he has less than a year to live.

Earlier this year, Groves was granted a wish from the Children’s Wish Foundation. His request: Meet LeBron James and shake his hand.

“Everyone wants something more than a handshake,” Groves said in a video posted on the Trillium Health Partners Twitter account. “But a handshake is like a friendship between someone. And, you know, I have everything I want, so I can’t complain. A handshake would just be the best thing.”

The foundation was able to arrange a trip to Los Angeles for Groves to see the Lakers play the Clippers on Christmas Day — but couldn’t secure a meeting with James.

“Let me tell you, you are going to meet him,” Bhatia said. “I already talked to him. You make sure you have fun with it.”

“We were just trying to make a Christmas miracle happen,” Ghei said to the network.