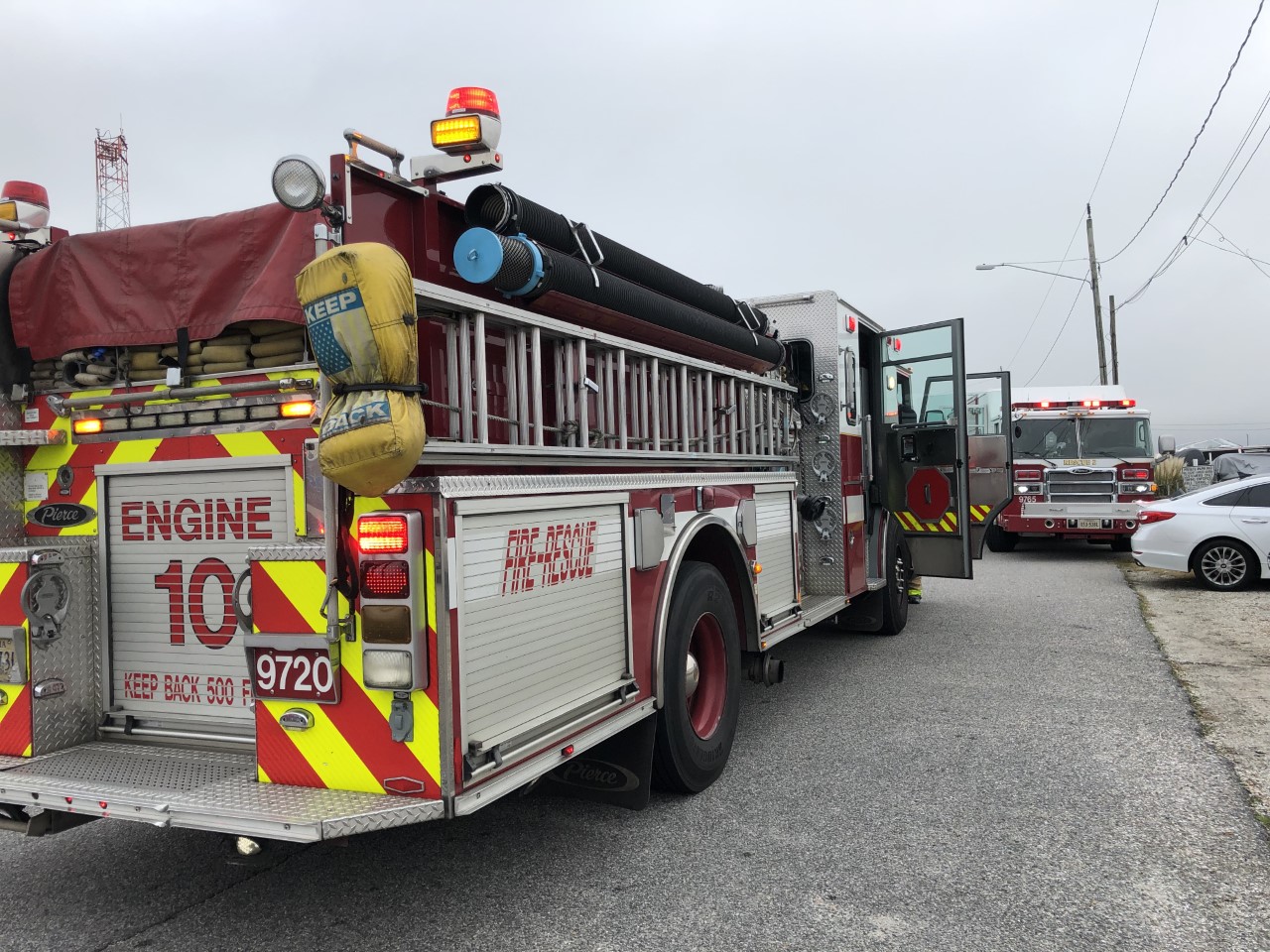 Dispatch was notified of the fire at 8:07 a.m. According to firefighters, crews arrived to find smoke and flames on the exterior of the building.

Firefighters extinguished the fire quickly before it could spread to the building’s interior. The fire was called under control at 8:42 a.m.

No injuries were reported. The fire’s cause was determined to be an electrical fire from an exterior light on the side of the building.

Norfolk firefighters are on scene at 1525 Bayville St. Willoughby Harbor Marina for a structure fire. Crew arrived to find smoke and flames on the exterior of the building. Fire is knocked down checking for extension. No injuries reported. More updates to follow. Chief Windley