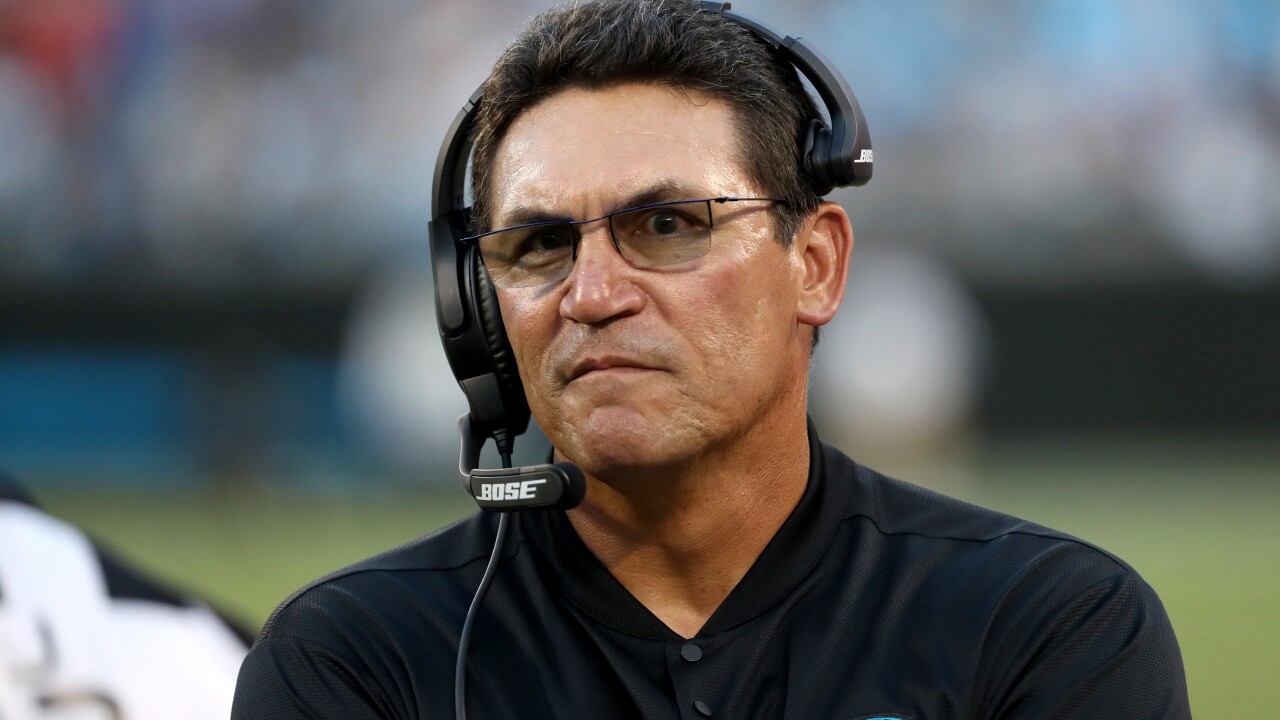 LOUDOUN COUNTY, Va. – Just two days into a new decade, the Washington Redskins will hit the ground running – or RON-ning.

Thursday, the ‘Skins will officially introduce Ron Rivera as the team’s new head coach. He’ll meet the media during a 2 p.m press conference at Redskins Park. News 3, the 757’s home of the Redskins, will stream Rivera’s press conference live on WTKR.com and News 3’s Facebook page.

With more than 20 years of coaching experience, Rivera is a passionate and skilled leader who has earned the respect of his players, coaching staff and the community. He most recently served as the head coach of the Carolina Panthers for nine seasons, where he led the team to three straight divisional titles and an appearance in Super Bowl 50. Rivera was also recognized twice as the NFL Coach of the Year by the Associated Press, in 2013 and in 2015.

“While I love the storied history of the franchise, I am focused on the future and excited for the opportunity to win football games with this talented young team,” said Rivera in a statement. “After meeting Dan Snyder, it was clear we are aligned in our passion for the game and he supports my vision to turn the team around. I look forward to surrounding myself with great people and getting to work.”

Rivera began his NFL career as a linebacker for the Chicago Bears in 1984 and became a Super Bowl champion in his second season when the Bears beat the New England Patriots 46–10 in Super Bowl XX. Following nine seasons as a player, Rivera went on to be a TV analyst covering the Bears and college football. Rivera began his coaching career in 1996, ultimately serving on the coaching staffs of the Chicago Bears, Philadelphia Eagles, San Diego Chargers and Carolina Panthers where he earned the respect of players, coaches and fans alike thanks to his football prowess and his dedication to his players, both on and off the field.

In college, Rivera was a consensus All-American linebacker, at the University of California Berkeley, leading the Golden Bears in tackles in his last three years. He once held Cal’s all-time sack and career tackles records and still holds the record for most tackles for loss in a season, set in 1983. Rivera was inducted into the Cal Sports Hall of Fame in 1994.

Rivera replaces interim head coach Bill Callahan, who took over in Washington when Jay Gruden was fired after the team’s 0-and-5 start.