Things you should buy used to save hundreds of dollars 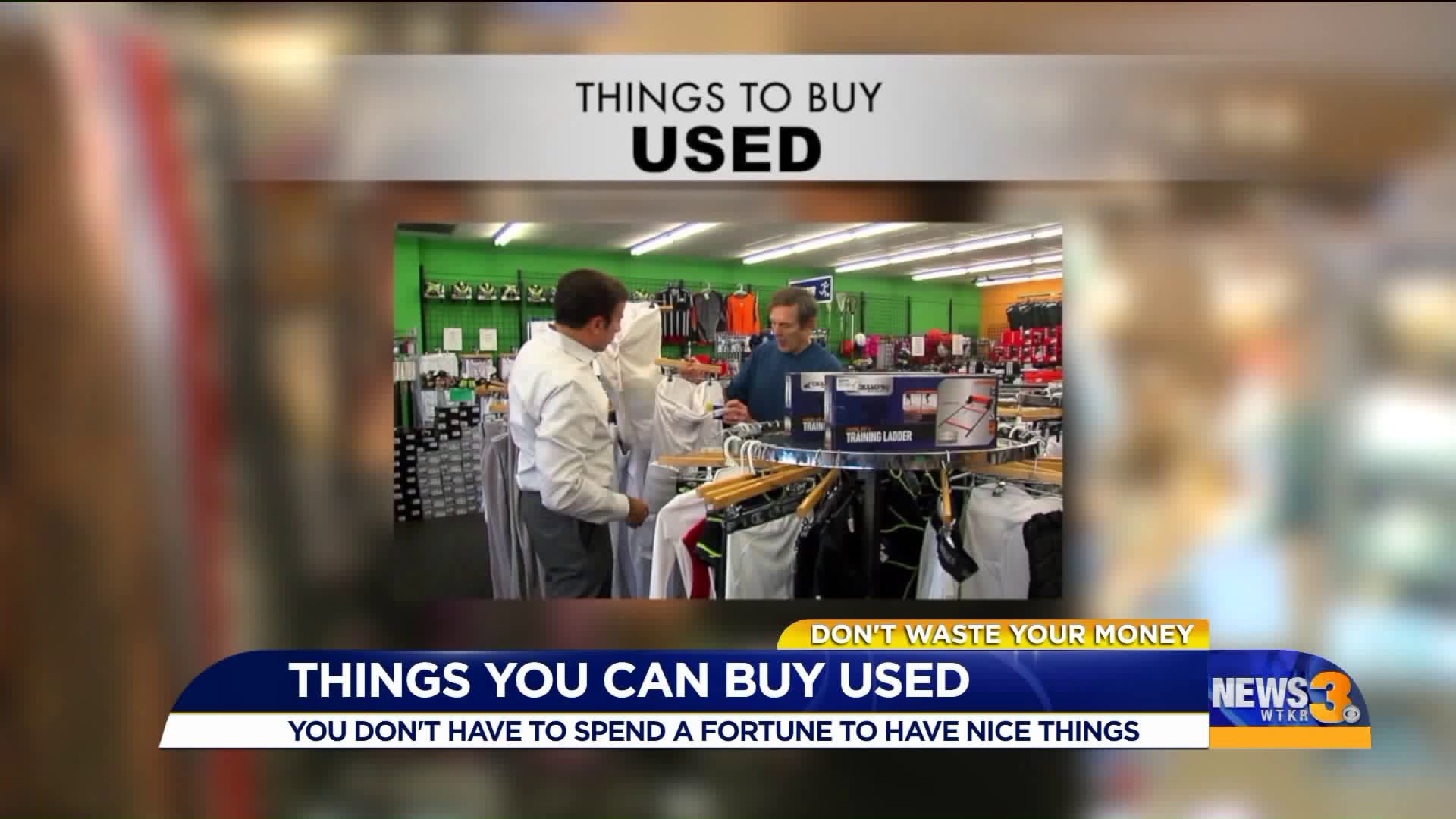 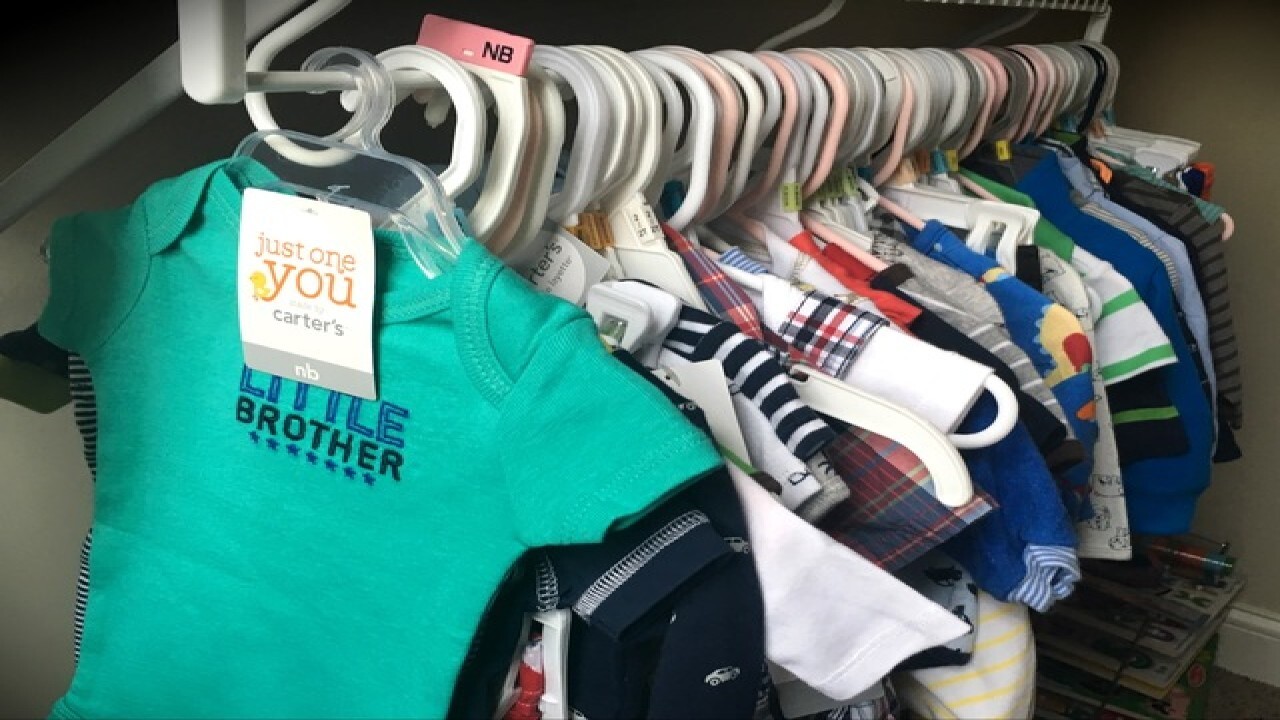 We all love new stuff, especially around the holidays.

But buying new can be costly. So, when it comes to buying for yourself, we have a list of things you should consider buying used instead.

A new report from CNBC lists some things that can save you a small fortune if you purchase them previously owned.

What NOT to buy used

From the "doesn't that stink" file, some items not to buy used:

Unless it's factory refurbished, any used laptop is risky. It may have been dropped or infected with malware, which is why they are selling it. Buy one of these and you'll say, "doesn't that stink."

What about used Christmas gifts?

If you are buying someone else a holiday gift, they probably would expect it to be new in the box. Some frugal people don't mind used, however.

So, just make sure they are OK with receiving a used item, so you don't get a mortified look on Christmas morning, and you don't waste your money.