Man arrested for series of larcenies at hospitals and schools, Norfolk Police say 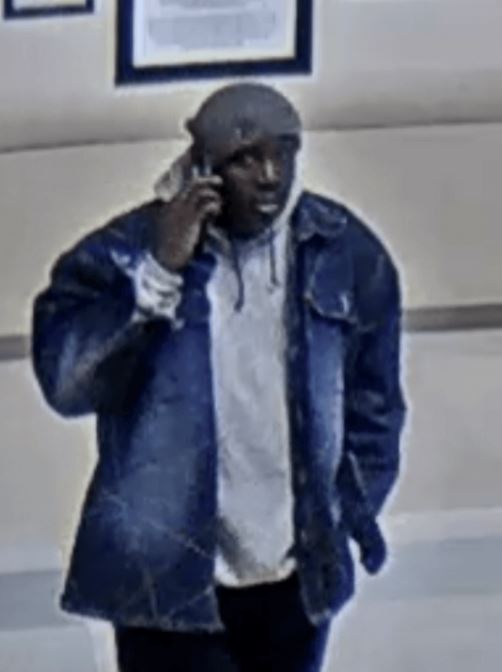 NORFOLK, Va. – The Norfolk Police Department made an arrest Wednesday for a series of larcenies in the city.

48-year-old William C. Broughton was arrested for his alleged involvement in the larcenies.

Police believe Broughton blends in with the visitors and employees of several facilities to steal their personal belongings, such as wallets and purses.

They say he then uses the stolen cash and credit cards to make purchases.

Larcenies have happened at the following facilities since the beginning of December 2019: