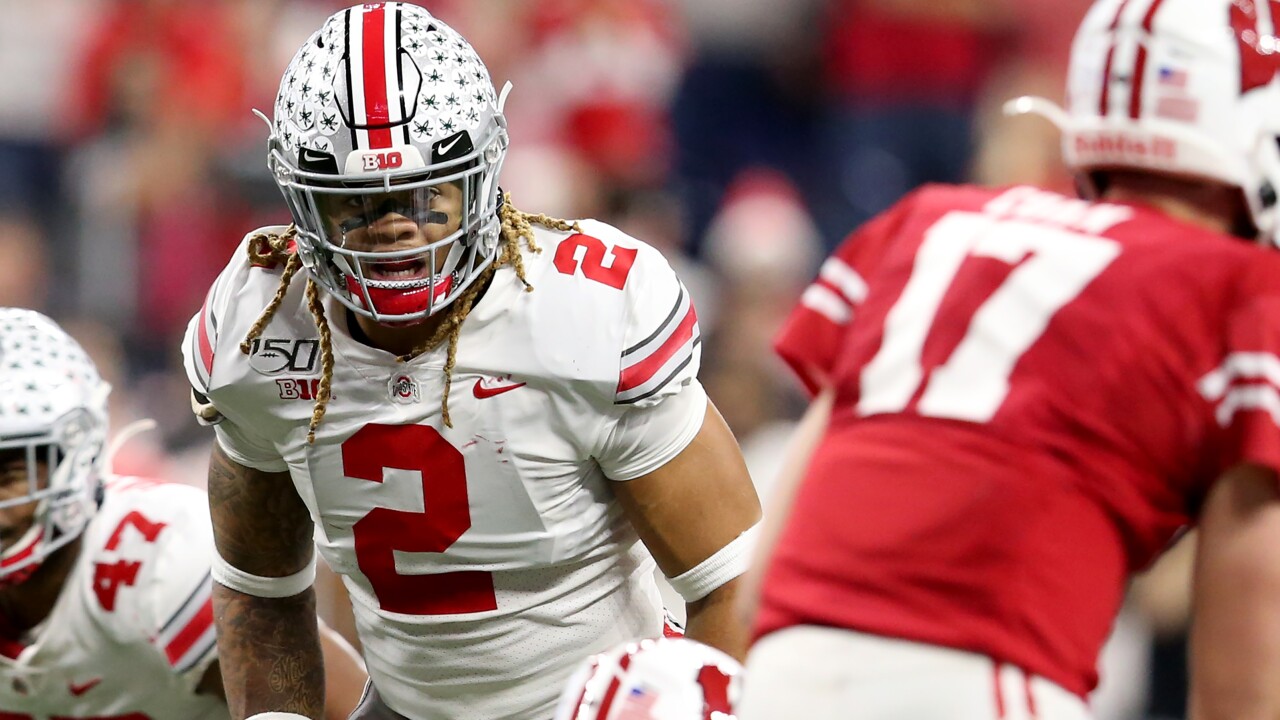 The expected announcement from the junior Heisman Trophy was made in a Twitter post in which he said he looks forward to “joining a new family in the NFL this spring and being part of something special.” Young led the nation in sacks with 16.5, which was also the best in school history. He reached that number despite being benched for two games because he violated NCAA rules by accepting a personal loan.