HAMPTON, Va. – Julia Tomlin, the Hampton mother charged with the murder of her 2-year-old son, Noah, was indicted by a grand jury on several charges Monday.

Tomlin’s grand jury trial will begin on March 9 until March 13.

Julia was indicted on charges of murder, four counts of felony child abuse, and unlawful disposal of body.

Julia was arrested over the summer, just days after she reported her two-year-old son, Noah, missing. His body was found more than a week later inside the Hampton Steam Plant.

Julia has been behind bars since July. 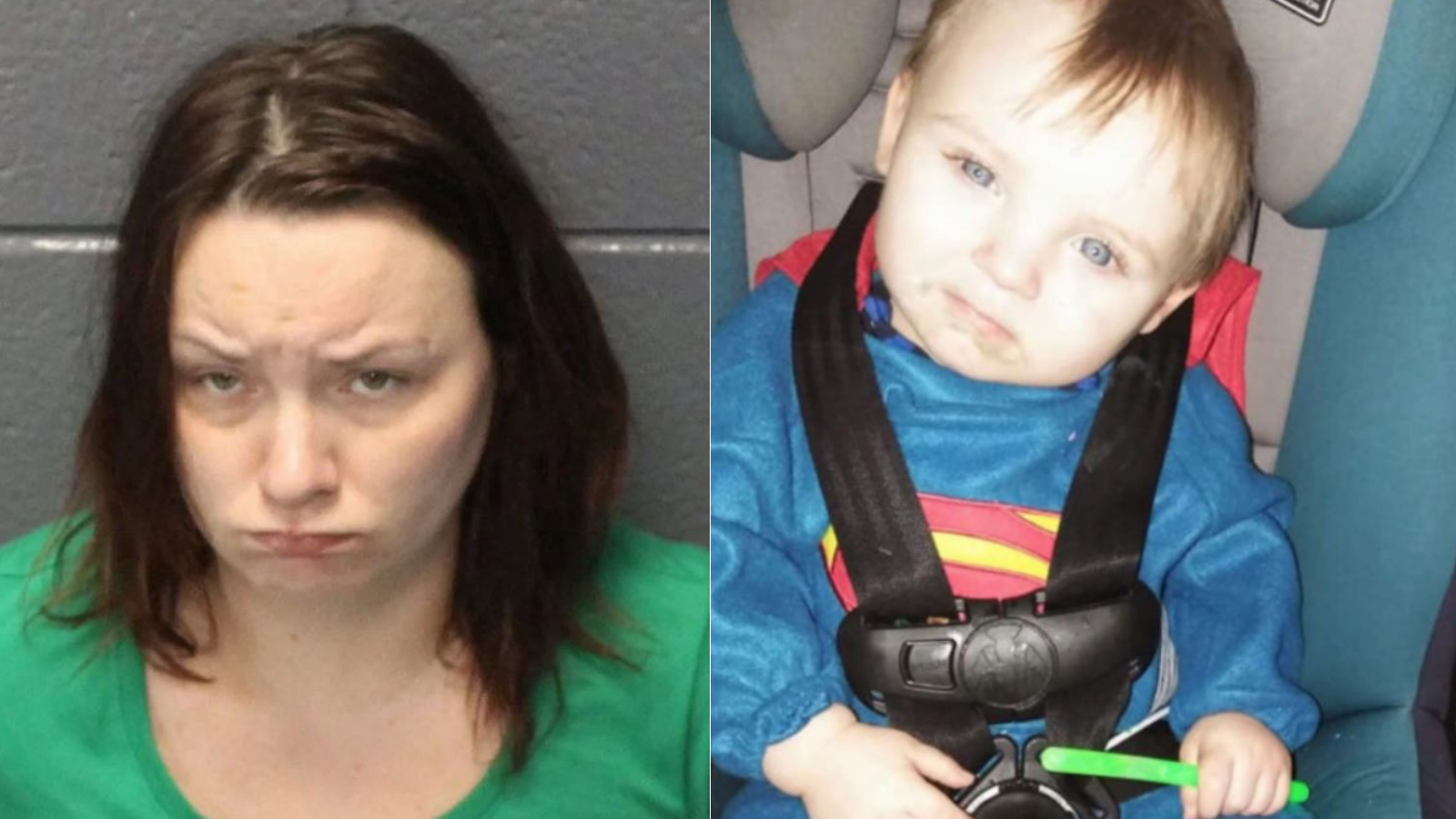