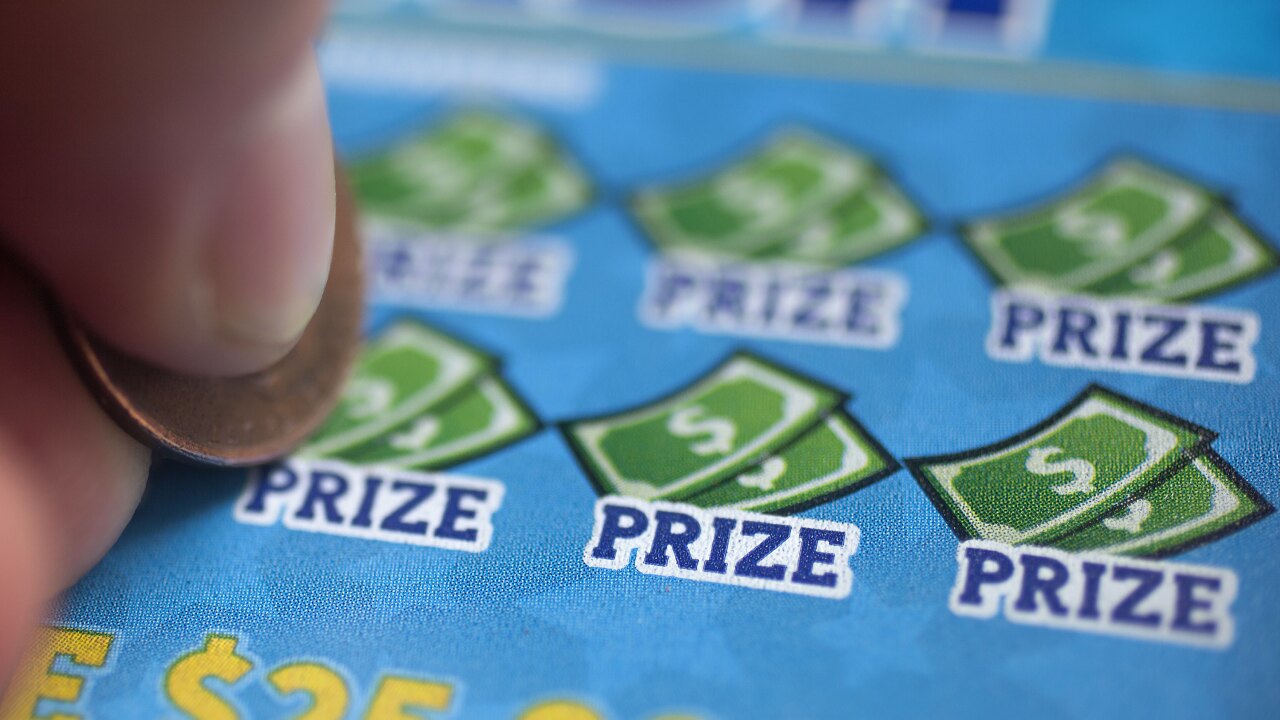 Two men in Mississippi were arrested for allegedly attempting to pass off a lottery ticket that had been altered to show the winning numbers, authorities said.

Odis Latham and Russell Sparks visited the Mississippi Lottery Corporation headquarters in Flowood on Monday with a lottery ticket purportedly worth $100,000, Flowood Police said in a statement. The ticket had been signed and was presented to the commission for payment, the police statement said.

Lottery officials contacted police and reported the ticket was fake.

Police took the suspects into custody. The ticket had been altered, with the winning numbers glued to it to match the prize, police said.

Meg Annison, spokeswoman for the Mississippi Lottery, confirmed that two men visited the lottery headquarters and attempted to pass off an altered ticket, but declined to comment further. The lottery requires prizes over $100,000 be claimed at its headquarters.

Both men were charged with conspiracy to commit a felony and presenting a forged document over $1,000. Latham was additionally charged with providing false ID information.

They’re being held in the Rankin County Jail, according to the police statement.

Latham and Sparks appeared before a judge Tuesday. Their bonds were set at $51,000 and $20,000 respectively, Flowood Sgt. Adam Nelson said in an email to CNN.

Sparks is set to appear in court Thursday. Both men have pleaded not guilty to the charges, Nelson said.

It’s unclear whether the men have lawyers.