How retirement reforms could change your investments 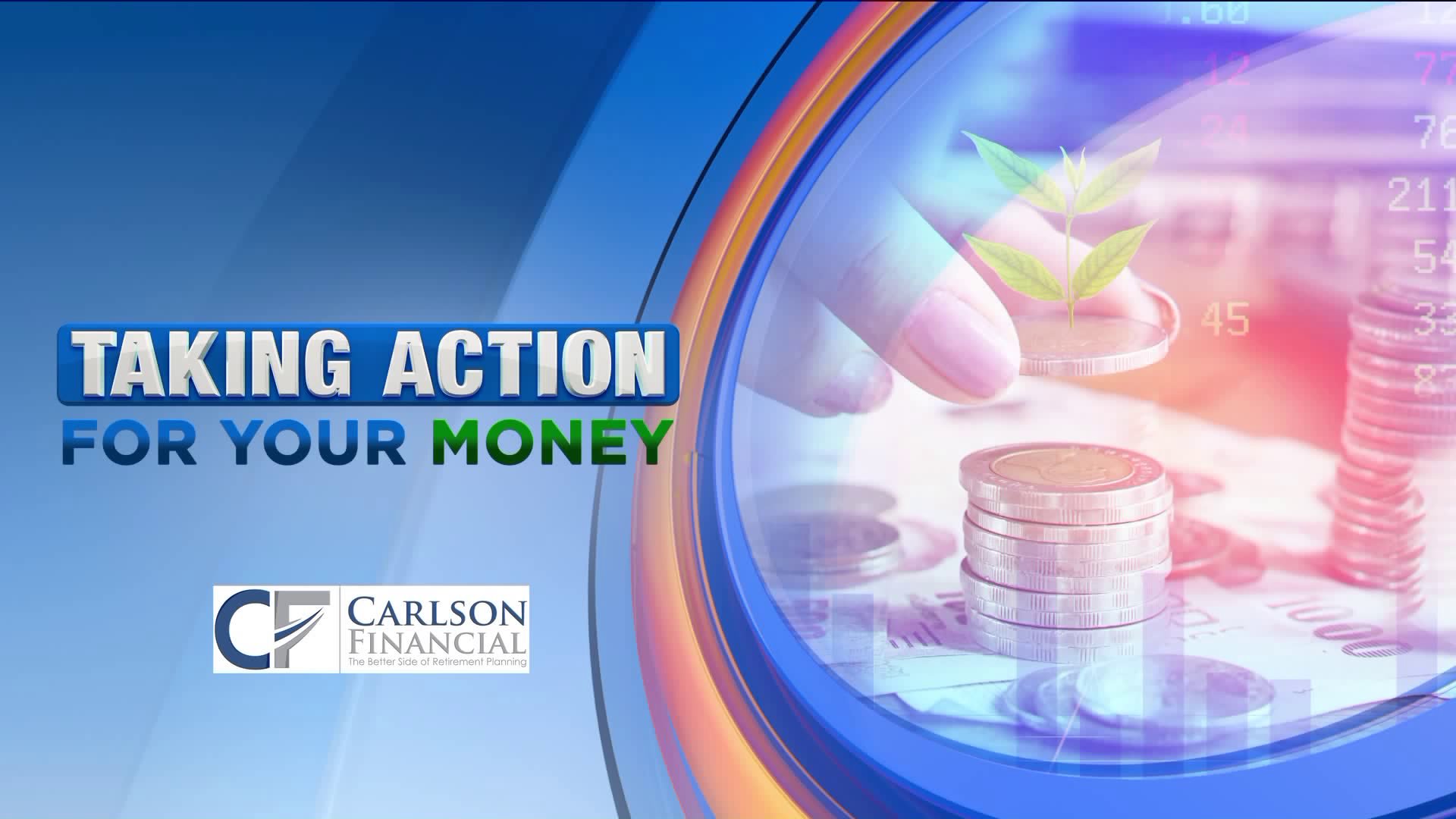 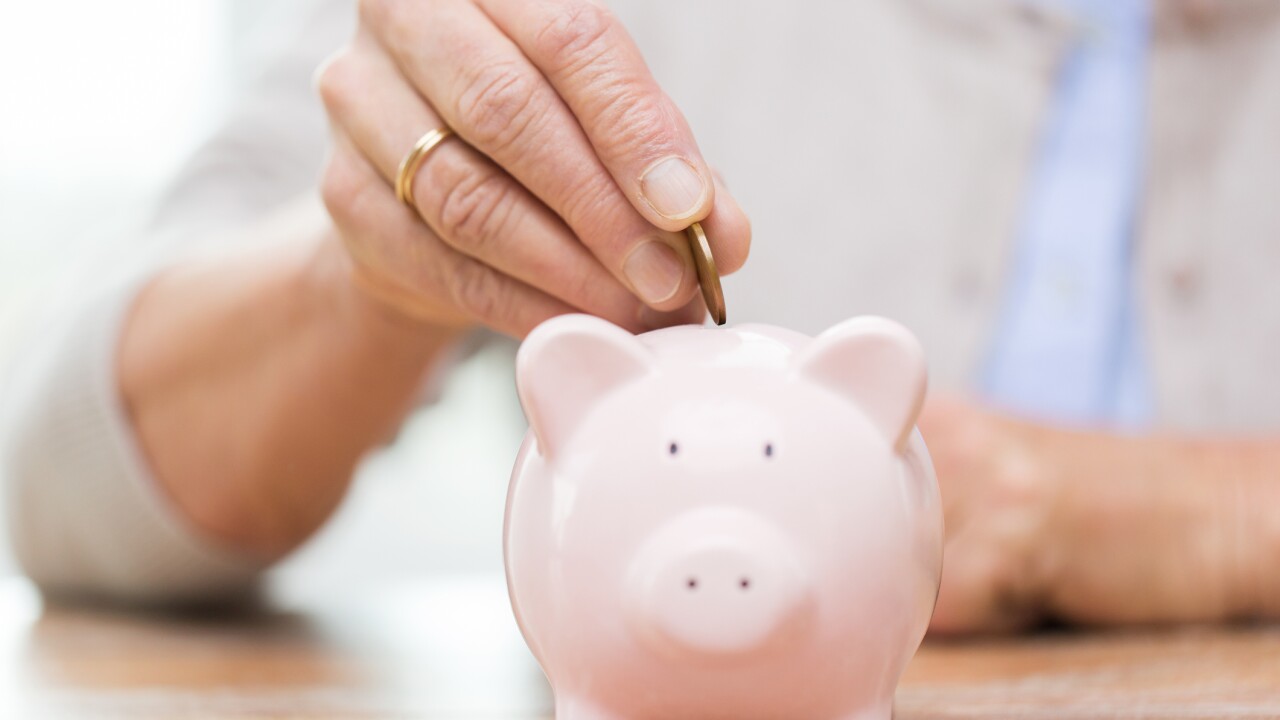 Major tax changes or retirement reforms only happen once every decade or so, but the passage of the SECURE Act marks the second big change in just a couple short years (the first being the Tax Cuts and Jobs Act, aka Trump tax reform).

Carl Carlson, CEO of Carlson Financial said one key change that he thinks most investors will want to be aware of – since it applies to everyone with an IRA – is the change of the age at which you must start taking Required Minimum Distributions, or RMDs. That age has long been 70.5, but now for those turning 70.5 after January 1, 2020, their required distribution age has been pushed back to 72.

That change will allow people to delay taking money out.

A drawback of the act is that it will change how most non-spouse beneficiaries will inherit an IRA, effectively ending what’s known as the “stretch IRA.” Previously, a non-spouse beneficiary was allowed to roll the inherited money into an inherited IRA of their own and begin taking RMDs based on their own life-expectancy. Going forward, the non-spouse beneficiary will be required to completely empty the account within 10 years, Carlson said. There will not be specific distribution requirements, like needing to take out a certain amount or percentage each year, but it must all be taken by the end of the 10th year after inheriting.

That could result in a lot more tax being owed, especially if the beneficiary is in their higher income-earning years. Carlson added, though there is still some room for planning since there is flexibility on when to take it within the 10 years. There are also some exceptions on who will be required to do this. Some might want to revisit their retirement or inheritance plans, to see how these changes may affect them.

The SECURE act contains a lot more changes than what we can cover so Carlson would encourage everyone at home to do some further research, but other changes that might interest individuals include:

Some key changes that employers will want to be aware of: