Suspect accused of stealing $13,000 worth of fragrances from Suffolk Ulta store

According to investigators, the same person has robbed the store on three different occasions and is still on the loose.

The robberies happened at the store in the 1000 block of University Boulevard.

In each instance, the suspect enters the store, grabs fragrances and leaves within an approximate one-minute timeframe. 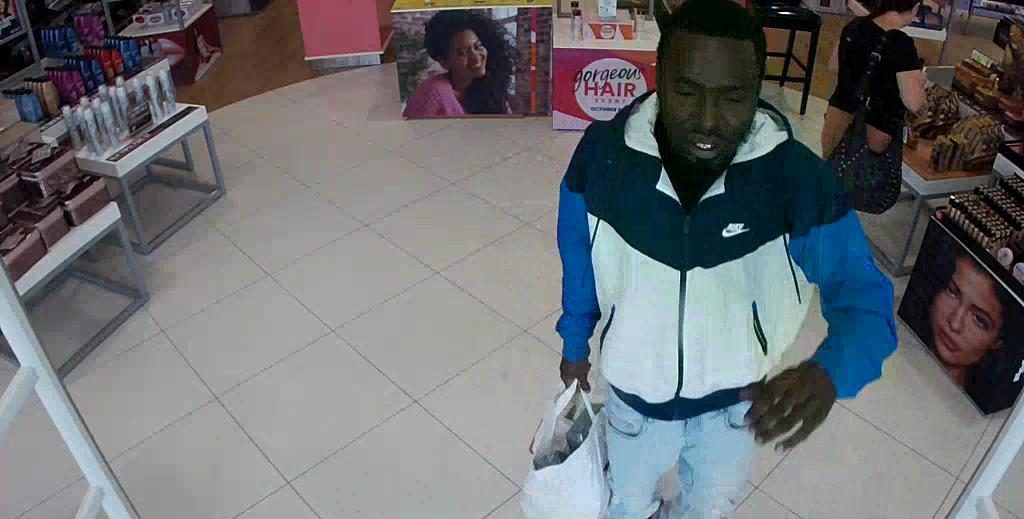 He is wanted for several Grand Larceny incidents at various Ulta locations across Hampton Roads, according to police.

Related: Local store employees accused of stealing thousands of dollars' worth of merchandise

Now, police need your help finding that subject, who is pictured above.

We reached out to their corporate office, who tells us:

We are aware of this matter, and cooperating with local authorities. We refer you to them for any questions about the investigation.