Muggles, get ready for the first Harry Potter flagship store 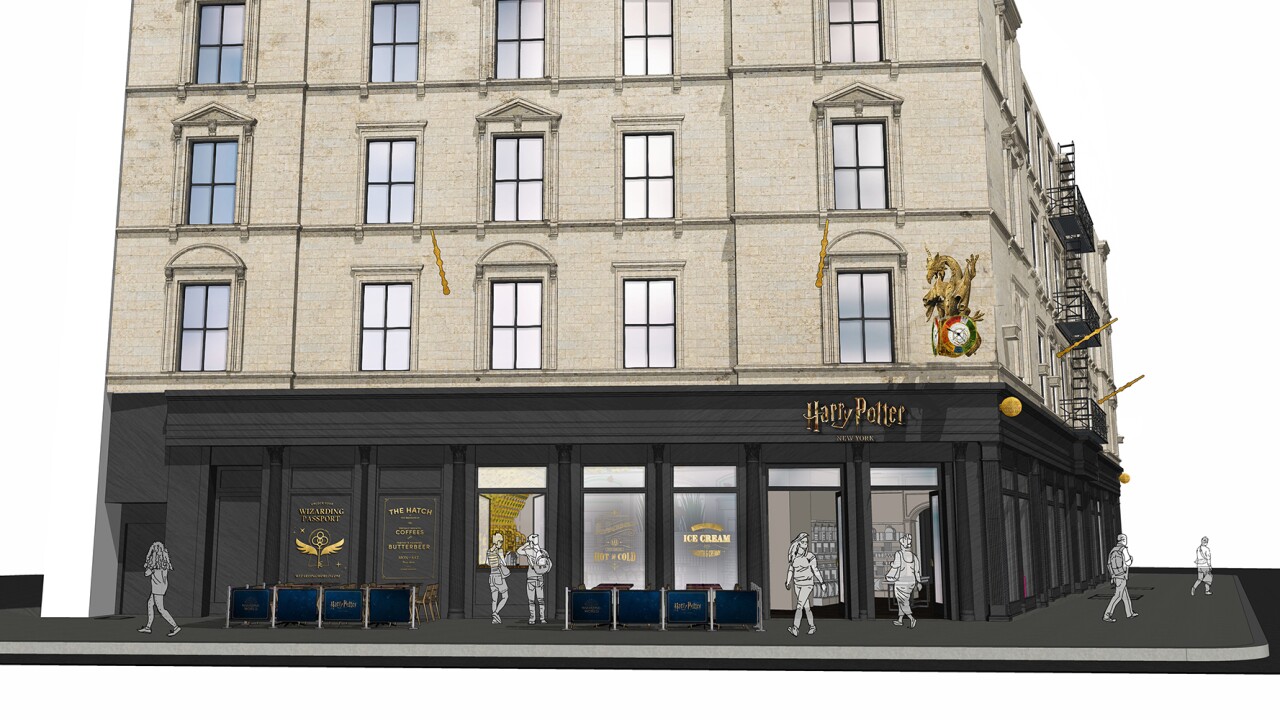 The Harry Potter flagship store will open in the summer of 2020 in the Flatiron District of Manhattan.

A massive Wizarding World of Harry Potter store is coming to New York this summer.

The first official Harry Potter flagship store will be located next to the iconic Flatiron building at 935 Broadway in the heart of Manhattan.

The Harry Potter flagship store will open in the summer of 2020 in the Flatiron District of Manhattan.

“This will be the largest dedicated Harry Potter store in the world and will become a must-visit fan destination where Harry Potter enthusiasts can engage with interactive experiences and numerous photo opportunities as they step into the magic,” said Sarah Roots, senior vice president for Warner Bros. Worldwide Tours and Retail, said in a news release.

Warner Bros. is a unit of WarnerMedia, which is the parent company of CNN.

Related: A Krispy Kreme in Times Square will have stadium-style seats and a glaze waterfall

The store will cover three floors and more than 20,000 square feet, making covering the whole thing in a timely fashion one of the lost obstacles for the Wizard’s Cup. Warner Bros. has not released any details about what the store will include, but you can expect a magical experience.

For now, just enjoy knowing that the store will take off its invisible cloak soon.