Man speeds off without paying, steals antique from Norfolk restaurant

NORFOLK, Va. - A local restaurant wants to find the man they believe ran off without paying and then stole an antique.

Management at Doumar’s Cones and Barbeque told News 3 after a waitress brought out his food Thursday, he sped off without paying the roughly $20 tab.

Staff say the waitress is shocked and shaken up by what happened.

They’re also upset that he took with one of their antique metal trays. The general manager says they are from the 1950s and can’t be replaced.

"They think they’re really not affecting anybody but you’re affecting a whole group of people when you do something like that," said Thad Doumar, General Manager at Doumar's. "It’s very upsetting; it literally ruin someone’s day. I’m sure that this young lady will be talking about this for a good couple of weeks."

If you know who the man is, you are asked to call police. 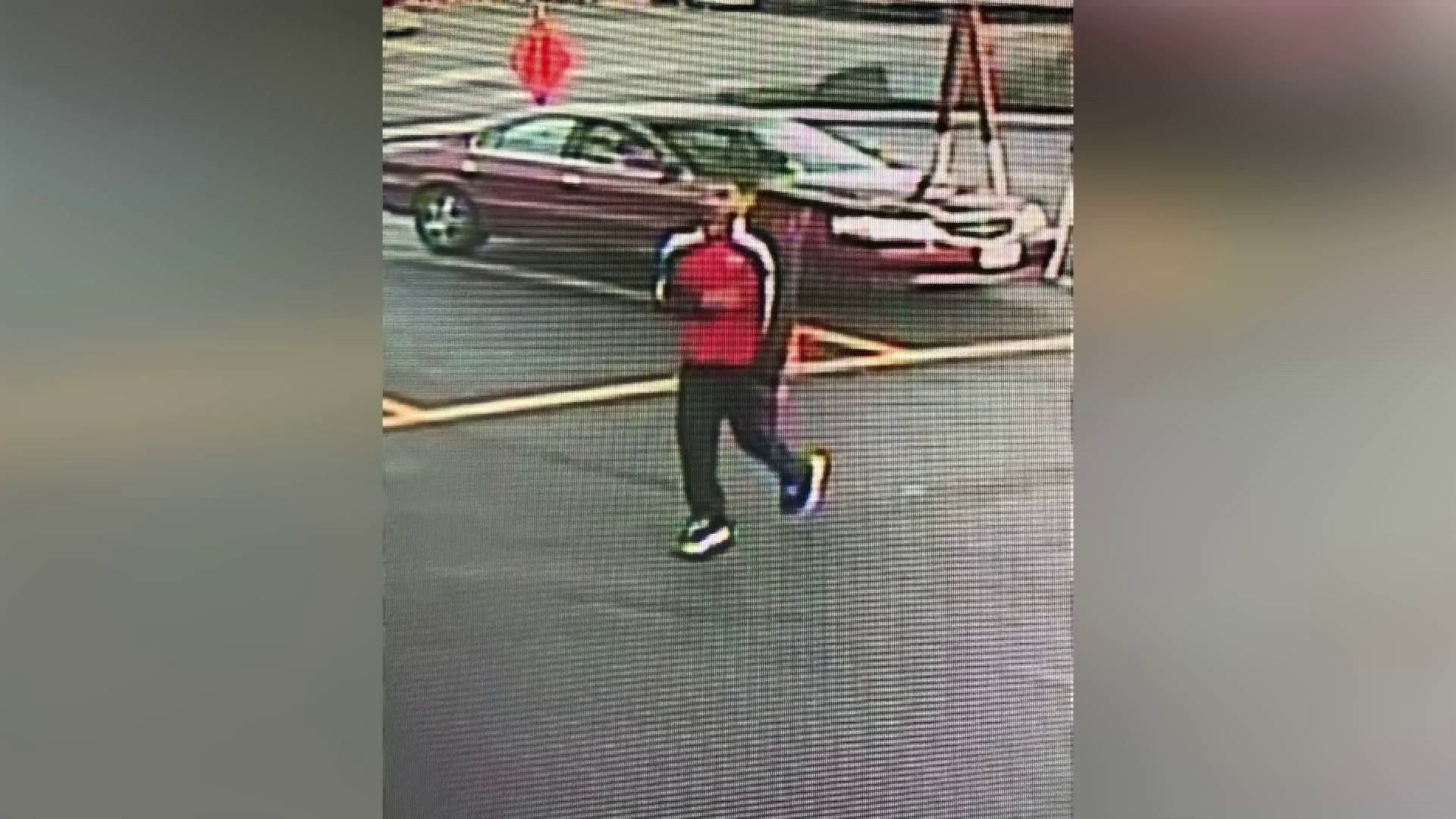