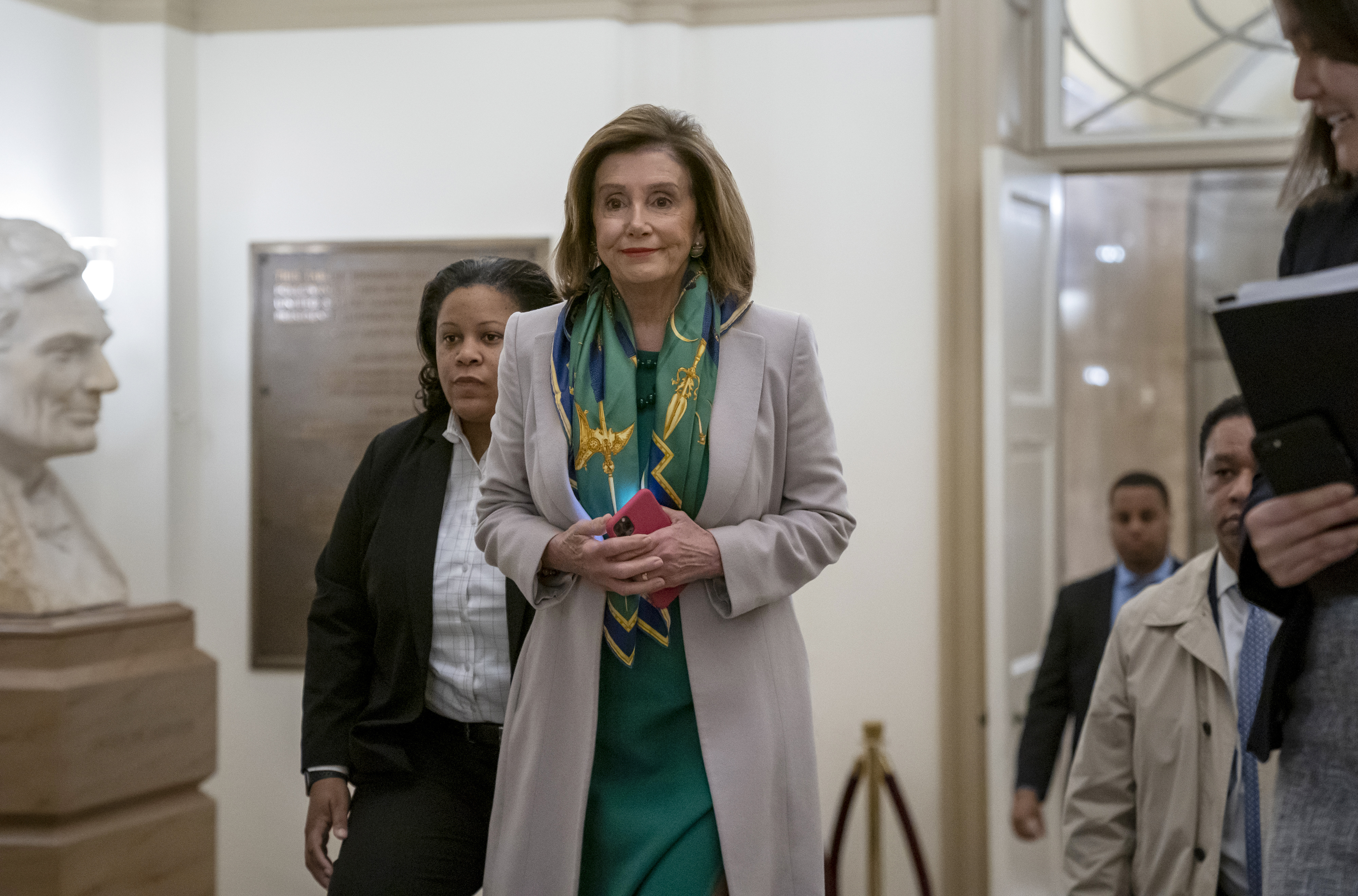 WASHINGTON D.C. – The House is expected to vote Wednesday to send the articles of impeachment against President Donald Trump to the Senate.

Speaker Nancy Pelosi was meeting privately Tuesday at the Capitol with Democrats.

She suggested voting Wednesday, according to people who spoke about the closed-door meeting on condition of anonymity.

Senate Majority Leader Mitch McConnell is also planning to meet privately with GOP senators on terms of the trial.

Senate Republicans say they will reject simply voting to dismiss the charges as Trump suggested.

President Trump is charged with abuse of power and obstruction of Congress.