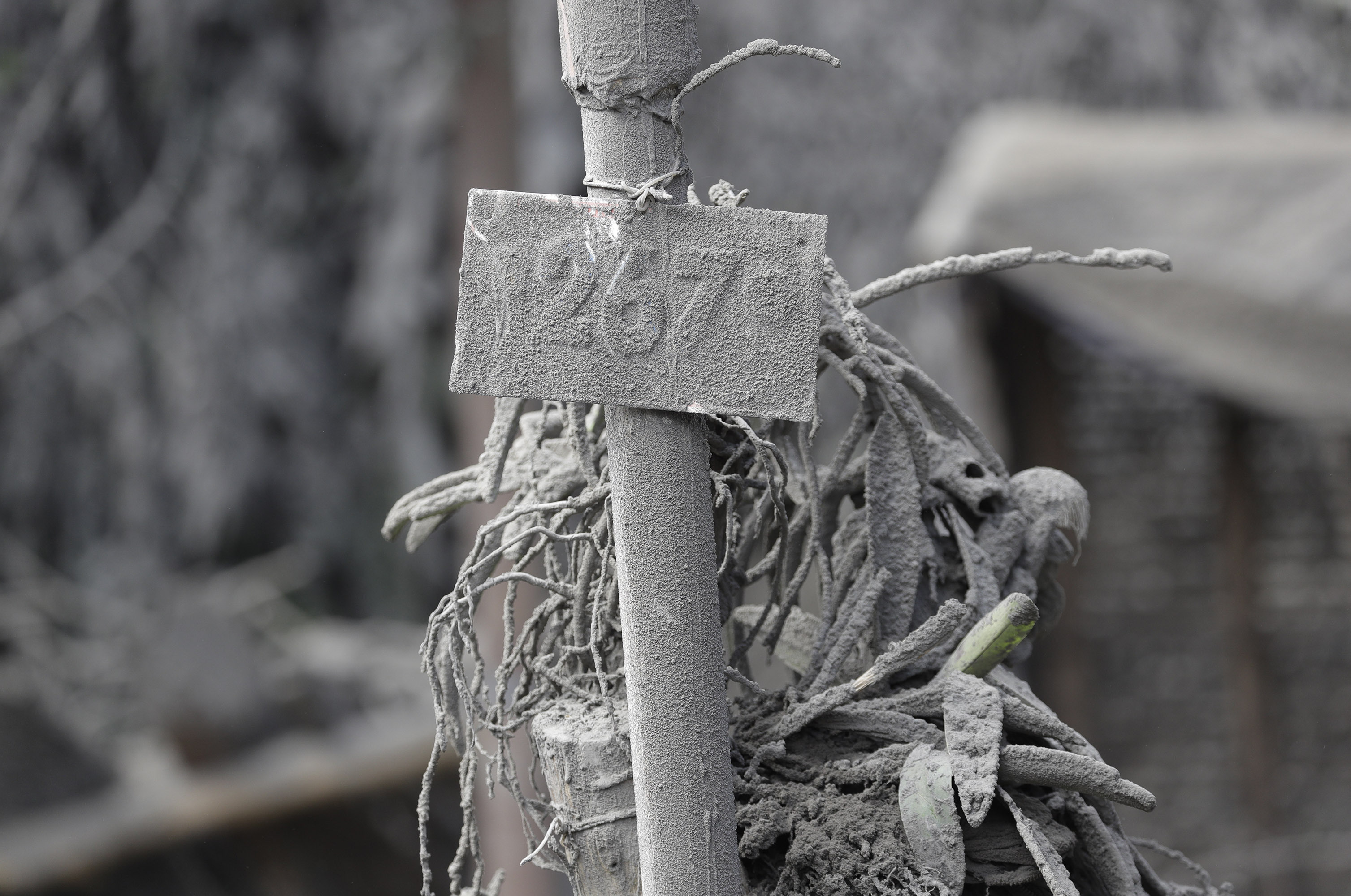 A volcano near the Philippine capital is spewing lava half a mile high and trembling with earthquakes as tens of thousands of people flee villages darkened and blanketed by heavy ash.

The activity at the Taal volcano could portend a much bigger and dangerous eruption. Volcanologists say new fissures in the ground and frequent earthquakes indicate rising magma.

Heavy and prolonged ash fall is forecast in nearby villages and the number of evacuees is expected to swell.

Government work has been suspended and schools closed in a wide swath of towns and cities, including the bustling capital, Manila, because of health risks from the ash.