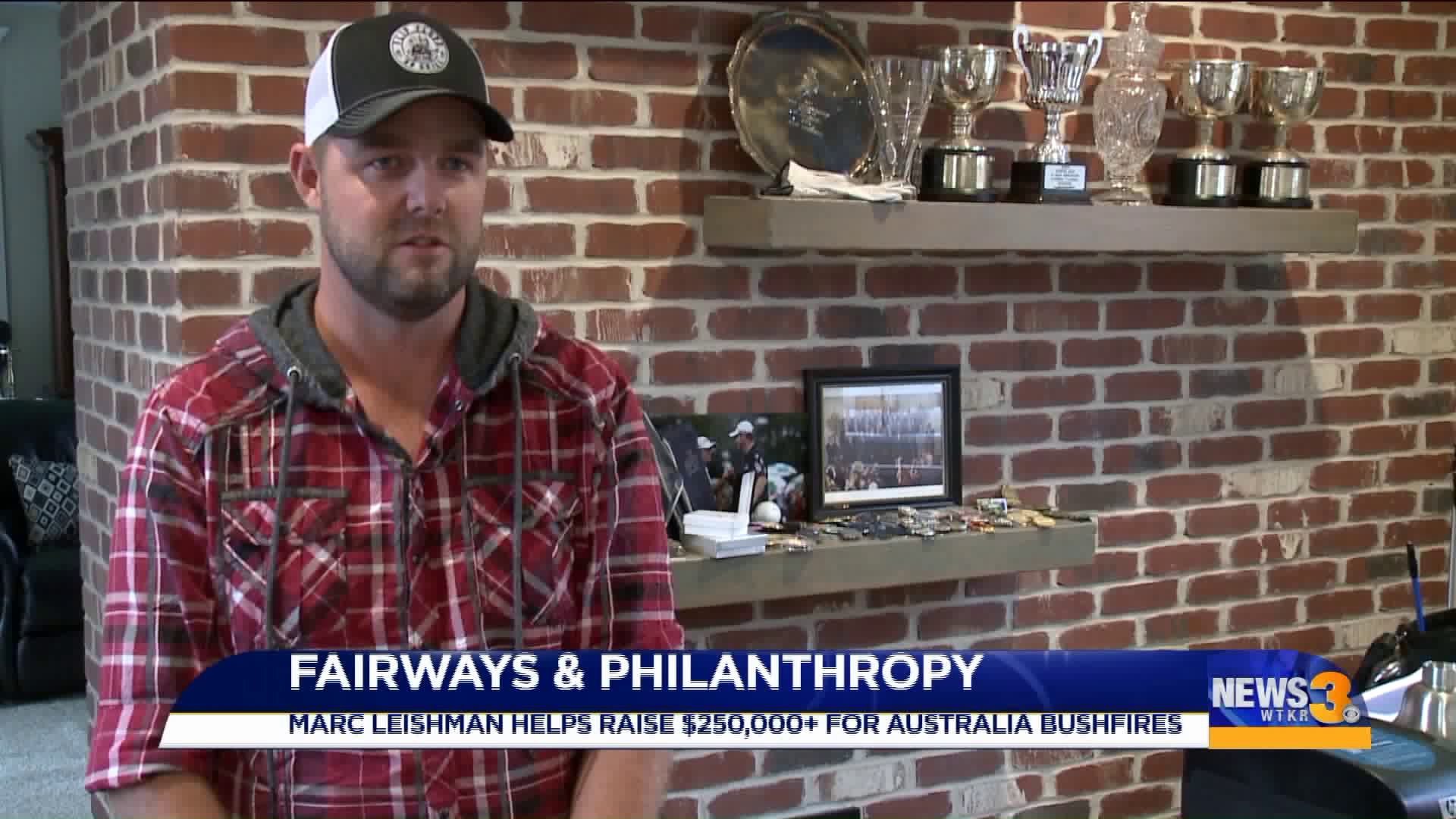 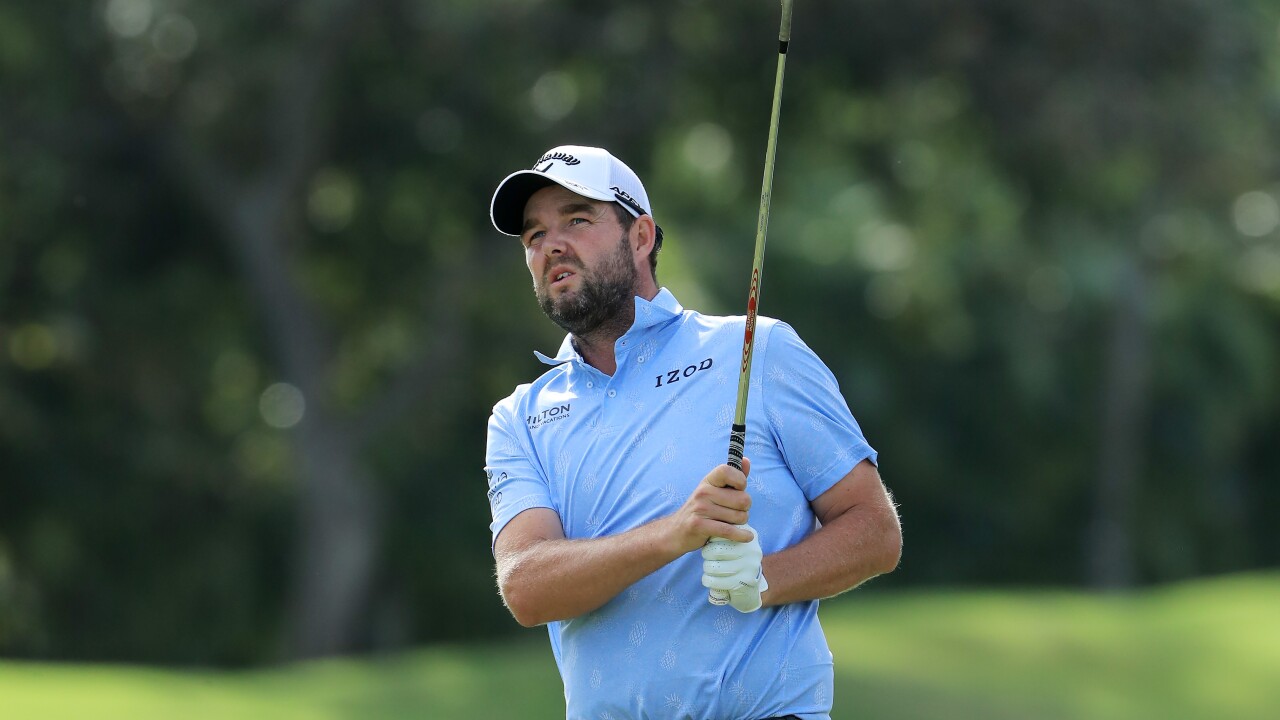 VIRGINIA BEACH, Va. - A week spent with his family in Hawaii was not all sunshine and rainbows for pro golfer Marc Leishman - and not only because Mother Nature delivered a soaking from more than just the splash of the crashing waves in the Pacific Ocean.

Honolulu didn't make for much of an "escape" for Leishman, a Virginia Beach resident who is a native of Australia. Why? He couldn't escape from the devastation from bushfires in his home country.

"A lot of people have lost their lives, lost their homes," Leishman, a native of Warrnambool, Victoria, Australia, told News 3 Sports Director Adam Winkler. "There are countless numbers of animals that haven't made it. My family is fine, but Australia is suffering pretty hard at the moment."

So Leishman, the 28th ranked golfer in the world - decided he'd be playing for more than just points and prize money while competing in last week's PGA TOUR Sony Open in Hawaii.

"It means a lot to me, and I know they're going to put the money to good use," Leishman said.

Pledging money for every birdie and eagle he made during the four-day event, along with his family's charity - the Begin Again Foundation matching donations made from businesses and individuals, nearly $60,000 is being given to bushfire relief in Australia.

Wildfires rage under plumes of smoke in Bairnsdale, Australia. (Glen Morey via AP)

"I feel lucky to be in a position to be able to do what I'm doing," Leishman admitted. "It's such an easy decision to help people."

But that's just the beginning.

Once Leishman helped raise awareness, the PGA TOUR and the Presidents Cup International Team provided an additional $250,000 towards relief efforts.

"To be able to raise over a quarter of a million dollars to help people - it feels pretty good."

And let's not forget: the Begin Again Foundation has served thousands of families here in The 757. So, who needs to "escape" on a vacation when you can make such an impact at home?

UPDATE (Thursday January 16th): When Leishman plays the Farmers Insurance Open next week at Torrey Pines Golf Club, he'll be using this koala headcover from Daphne's Covers. 20 percent of online sales of this koala headcover will be donated to the Australian Koala Foundation.

NEW: Marc Leishman (@marcleish) tells me he'll be using this koala headcover from @DaphnesCovers - beginning next week at @FarmersInsOpen.

20% of online sales of the headcover go to the Australian Koala Foundation (@savethekoala).#AustraliaFires @WTKR3https://t.co/HCXBazRVnb pic.twitter.com/LtngD14RCq

Daphne’s Headcovers is so pleased to announce that we will be working with Australian Koala Foundation, on their mission to help save the endangered Koalas.🐨
Daphne’s will be donating 20% of online sales of our Koala to this foundation.
•https://t.co/8CdkeN2HwY pic.twitter.com/yLFHWesgPA