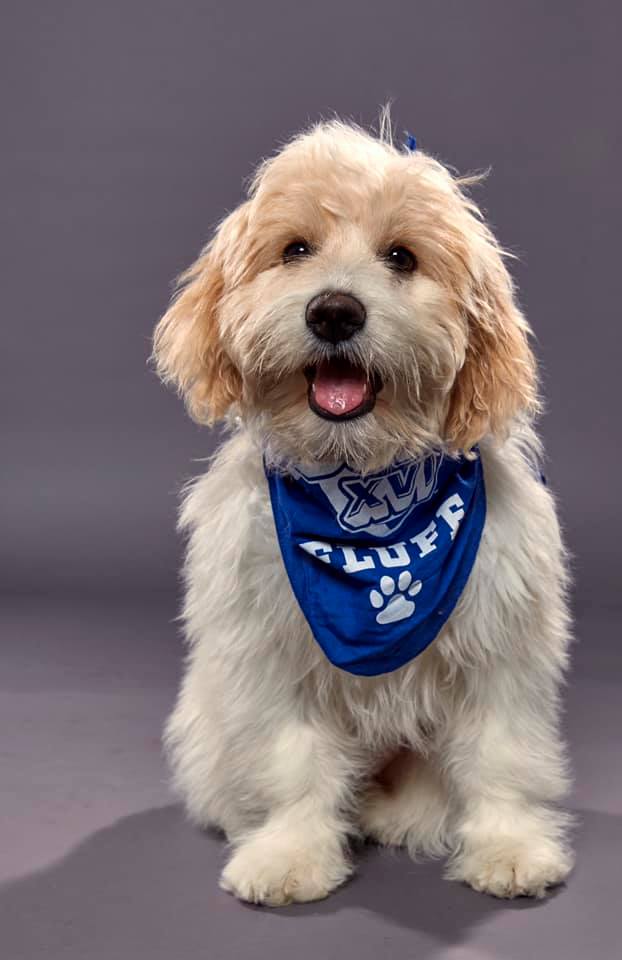 The Virginia Beach SPCA announced Tuesday that two of its dogs – Sparkle and Maverick – will play in this year’s Puppy Bowl on Animal Planet. Two of the shelter’s dogs played in last year’s game as well.

Sparkle will be on Team Fluff. Described as an “adorable ball of white fluff,” the VBSPCA said she began her life in an outdoor pen with five other adult dogs. They say deep down, she has a “sassy side that was born for bigger things,” and these days she enjoys rolling around in a pile of toys and soft beds.

Maverick, who will represent Team Ruff, was rescued from a hoarding case where he was living with 54 other dachshunds. He and 13 other puppies were taken to the shelter, while the other dogs were taken to other local shelters. Staff say the friendly pup, who loves to be the center of attention, wasted no time stealing their hearts.

And if that news wasn’t good enough, the VBSPCA says both dogs have already found fur-ever homes!

You can cheer on Sparkle and Maverick in Puppy Bowl XVI at a tailgate party at Smartmouth Pilot House on Sunday, February 2 at 2 p.m. The event is free, and guests can purchase raffle tickets to participate in this year’s new chili cook-off tasting and voting. There will also be a 50/50 raffle to help raise funds for the shelter.

Click here for more information and to learn how you can participate in the cook-off.

The game will air that day on Animal Planet at 3 p.m.