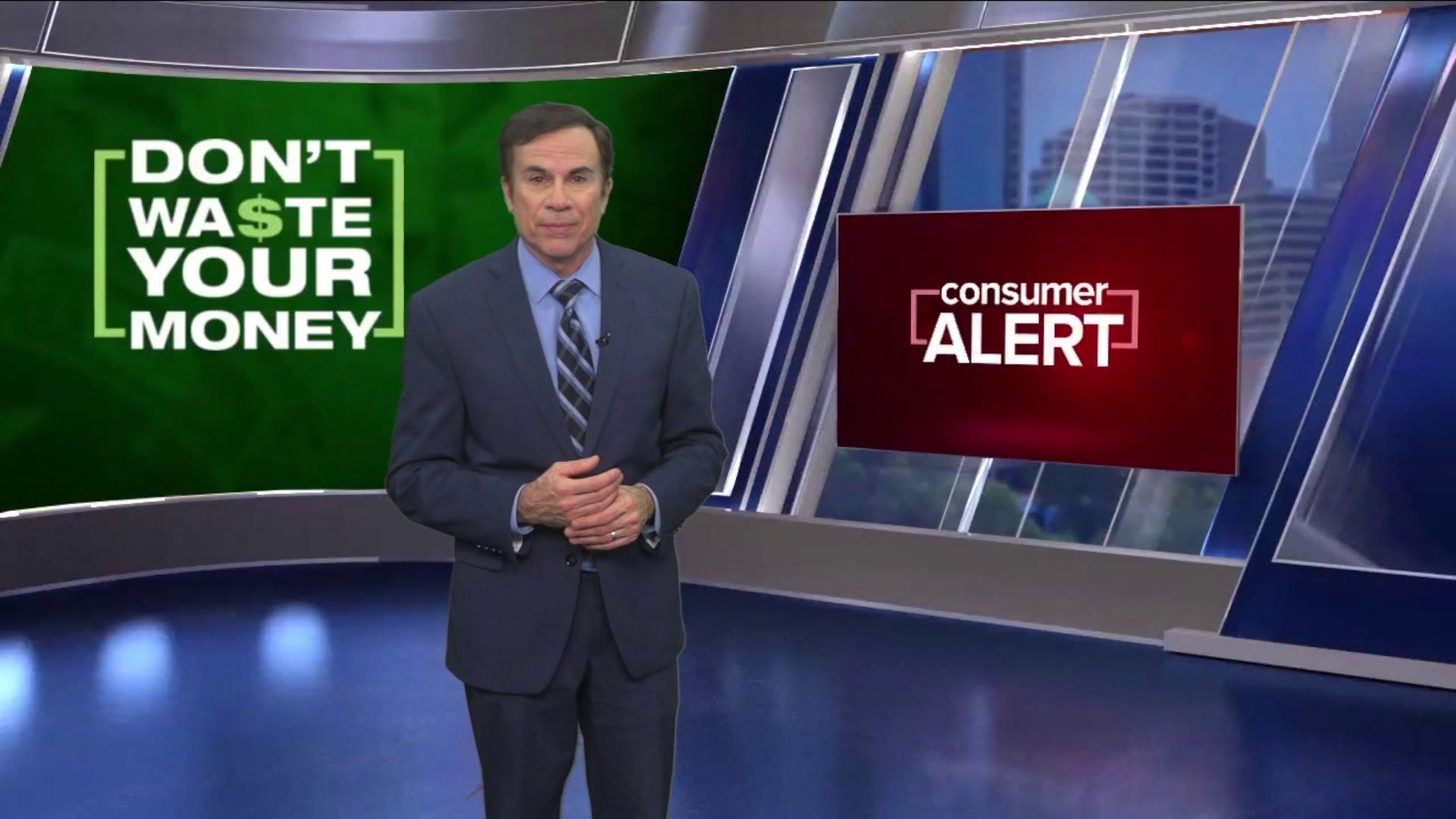 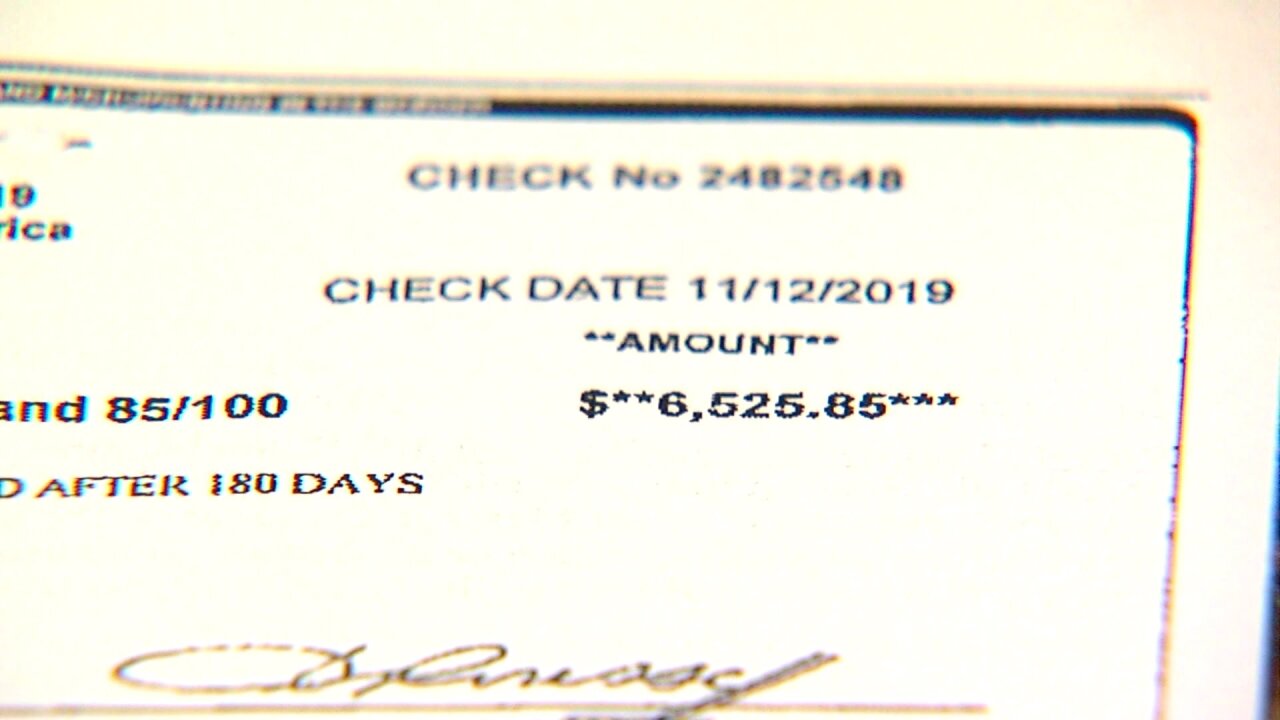 The new year brings a new Publishers Clearing House sweepstakes, as Steve Harvey and the Prize Patrol gear up for another year of big prizes, including $5,000 a year for life.

Unfortunately, scammers are also gearing up to impersonate them, as one family learned. They sure could use that $5,000 now to make up for the money they just lost to a scam.

Larenda Jackson and her mom, Annie Williams, have always dreamed of the Prize Patrol coming to their home. So when a letter arrived, with an official seal and the signature of PCH's Dave Sayer, the older woman thought her ship had come in.

The letter explained she would receive $3 million in the next few weeks, and that they were sending a check along with the letter to cover her insurance and attorney fees.

So Williams followed the instructions, depositing the $6,000 check in her PNC bank account, then sending $5,000 of it to the "attorneys" once the deposit cleared.

"Mom was leery about it," daughter Larenda Jackson said. "But when they said the cash was available, the check cleared, she figured if she sent anything it was the check they sent her."

She claims the bank told her the check had cleared. "Yes, I'm displeased with the bank, because they said the funds were available," Jackson said.

But a few days later, the women got some bad news from PNC Bank. "They said the $6,000 check was insufficient, and that you have overdraft fees," Jackson said.

In addition, she says the bank was asking her mother to return $5,000 to them before they would allow her further access to her account, money she no longer had.

It was all a scam.

Warning signs of a PCH scam

Publishers Clearing House warns about scams on its website, saying: PCH will never call, email, or write in advance to say you are going to be a big winner. If you win big, you receive a visit from the Prize Patrol.They will never ask you to pay taxes or any money in advance to collect your prize.

We contacted PNC Bank, which has agreed to investigate her complaint, though they cannot comment on individual cases (full response below).

So watch for Publishers Clearing House letters in the mail, and remember they will never ask you to pay any money to collect your winnings , so you don't waste your money.

"In order to protect our customers’ privacy, we cannot comment on individual and specific complaints. We maintain standard processes for identifying potentially suspicious activity. Our commitment to addressing concerns includes providing information intended to help our customers protect themselves against potential scams."

This story was originally published by WCPO's John Matarese.