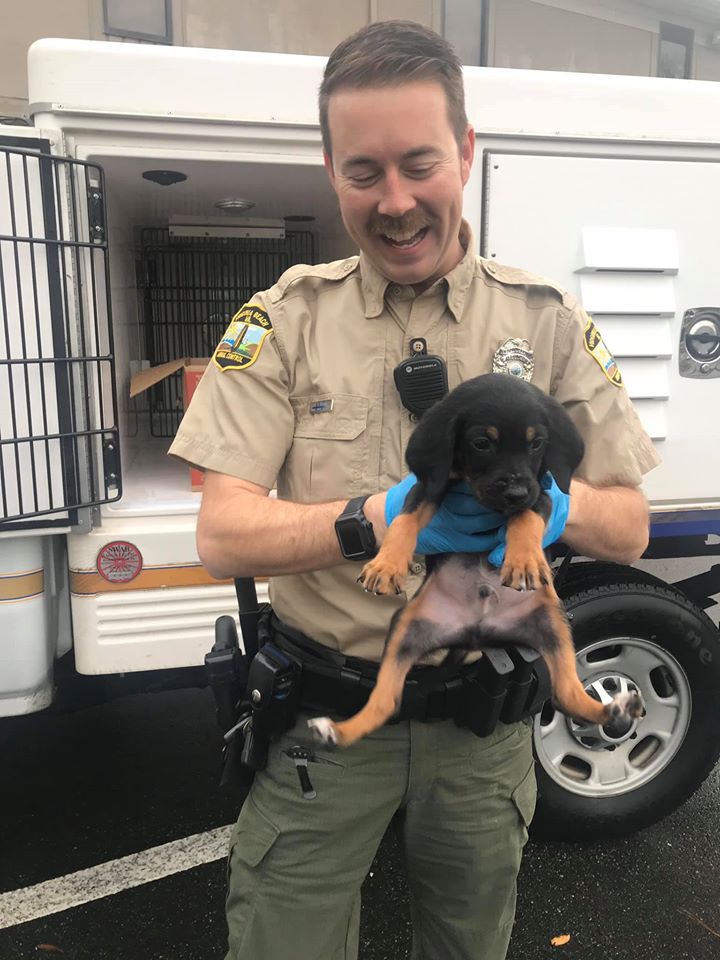 VIRGINIA BEACH, Va. – A puppy suffering from parvovirus who was stolen from a Virginia Beach animal shelter was returned, according to a post on the shelter’s Facebook page.

According to Hope For Life Rescue, someone broke into the shelter Friday night around 11:15 p.m. and stole “Bam Bam” from the shelter’s isolation room.

Bam Bam was dropped off at a fire station in a box marked “Hope For Life.” When station staff opened the box, they called Animal Control.

“We were notified that the officer would be taking the puppy back to Hope For Life and we are beyond grateful,” the shelter said. “There are just now words to describe how we all feel right now.”

The puppy was reunited with his siblings, and has been placed back on treatment for parvovirus.