Carrollton crash left car flipped on its side 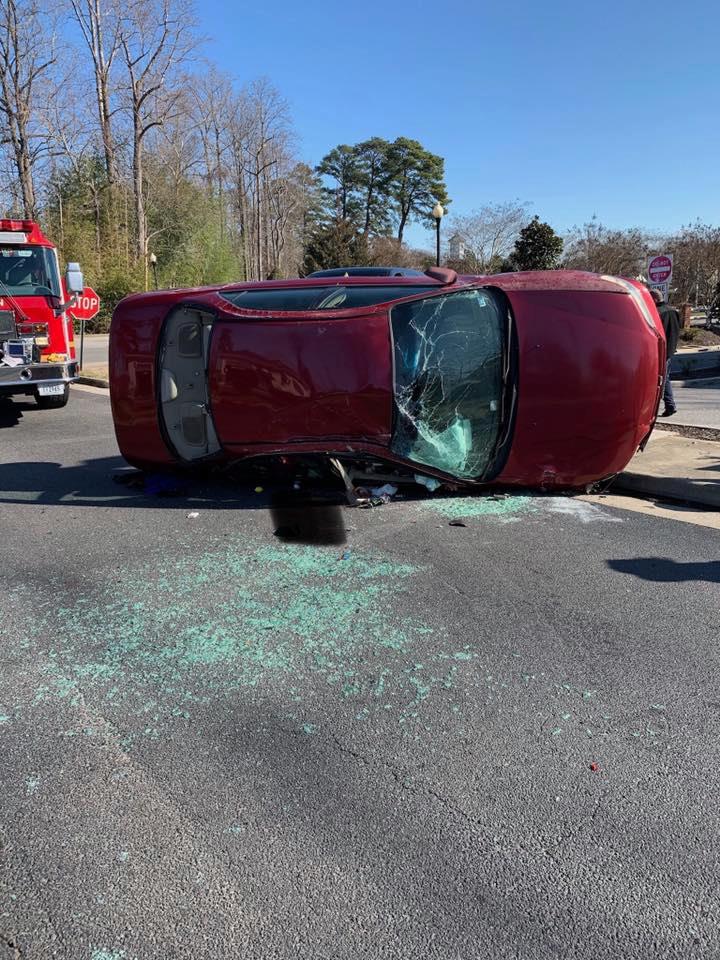 CARROLLTON, Va. – The Carrollton Volunteer Fire Department responded to a crash that left one vehicle on its side Tuesday morning.

The crash happened in the 13400 block of Carrollton Blvd around 11:50 a.m., according to officials.

Carrollton Rescue 10 arrived at the scene and transported one person with injuries to a local medical center.

Other emergency dispatchers arrived to the scene such as Carrollton Engine 10 and Isle of Wight  Emergency Services.

The cause of the crash and injuries of the person have not been released.