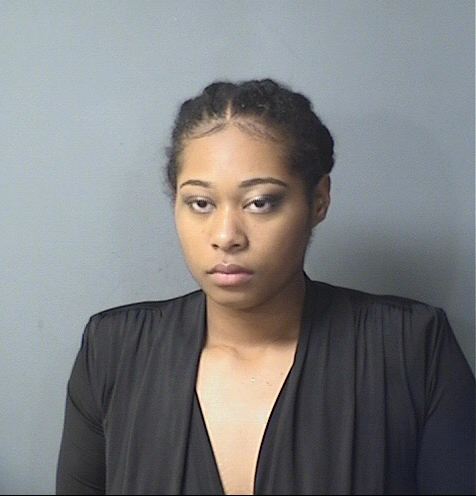 Court documents say on December 17, 2019, a Norfolk Police officer saw a large group in the lobby of the Norfolk Waterside Marriott that was about to fight. The officer escorted a male individual who was being disorderly out of the building, then returned to see another physical altercation happening between a group of people.

As the aggressors were separated by their friends, the officer saw Akilah Carradine-McMillian coming towards a woman and then striking the man holding her.

Carradine-McMillian was charged with disorderly conduct.

All three were stationed at Naval Station Norfolk and serving aboard the USS Dwight D. Eisenhower. The Navy said Jackson was an Aviation Ordnanceman 3rd Class, Moore was an Electronics Technician 3rd Class and Carradine-McMillian was a Boatswain’s Mate Seaman.

“With regard to this incident, neither the United States Navy nor the USS Dwight D. Eisenhower (CVN 69) condone this type of behavior,” CDR Jennifer Cragg, Force Public Affairs Officer for the Naval Air Force Atlantic, said in a statement. “We require our Sailors to maintain military bearing on and off duty at all times. In terms of accountability, all administrative and or disciplinary options will be considered, as appropriate.”